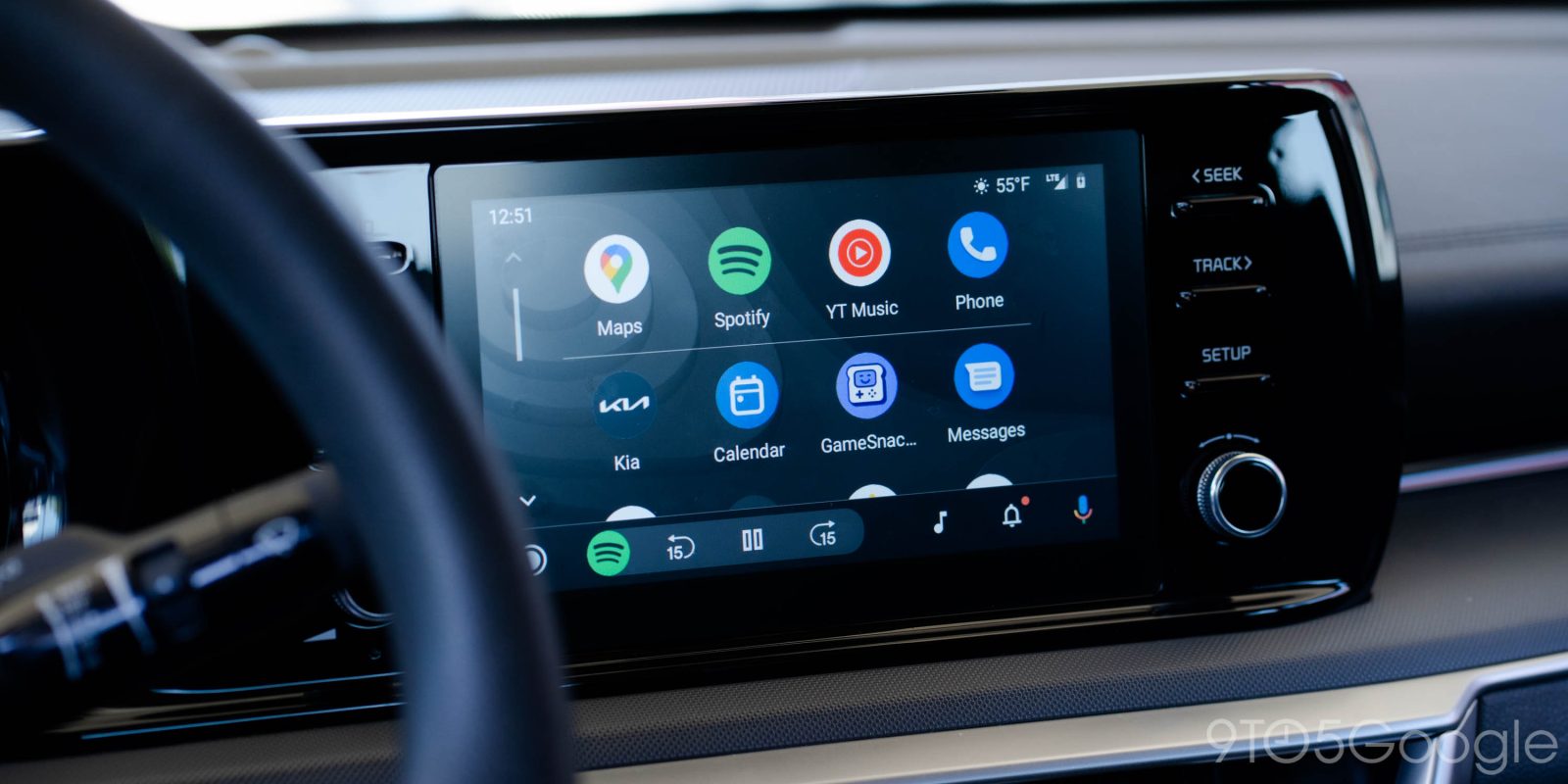 Android Auto is currently beta testing its next generation, but some users without the update are seeing an issue as an Android Auto bug has broken non-touchscreen rotary controls, specifically with Google Maps.

Controls in Android Auto are mostly geared toward touchscreens, but the platform also supports vehicles that lack support for a touchscreen. Vehicles from Mazda and BMW, for example, often opt for rotary controls, which use a spinning dial to navigate through the carâ€™s onboard OS as well as Android Auto. Itâ€™s a system that can be a little tricky to get the hang of, but it works rather well. Rotating the dial focuses in on a specific UI element and, in Mazda cars at least, pushing the dial in selects while pushing to either side can skip between UI sections.

As well as this usually works, there seems to be a bug causing some issues going around this week.

Quite a few users on Reddit have chimed in saying that the latest Android Auto updates seem to be breaking rotary controls partially. Those affected seem to either have limited or no control over Android Auto using the rotary dial. The problem doesnâ€™t seem to be happening to all users or car models, but it does seem relatively widespread. One friend of ours is experiencing the issue on his Mazda vehicle and reports that Android Auto crashes when Maps is the â€œlarger UI element.â€

Some of those affected quickly found out that the issue seems to trace back to Google Maps, with a force stop of that app unlocking rotary controls in their car for a time. Some have also found that rolling back to an older version of Google Maps for Android, version 11.28.7 to be exact, seems to solve the issue as well. Android Auto app versions donâ€™t necessarily seem to be central to the cause, with problems reported on v8.3 and v8.5.

Google has yet to respond to the problem as far as we can tell, but this is one we certainly hope will be fixed sooner than later.

The post Android Auto bug breaks rotary controls on Google Maps for vehicles without a touchscreen first appeared on 9to5google.com