Android 13 is slowly spreading to more Android phones. However, there are still a lot of Android users who are in the dark about when the update is coming to their device. But some manufacturers have, at least, started to put out a timeline for the rollout. Asus is now the latest company to provide a roadmap for when its handsets will get the long-awaited update.

On Twitter, the company announced its official Android 13 rollout roadmap. The roadmap it provided is not long, nor is it as detailed as you might like, but it gives a little insight into the company’s plans. It appears that Android 13 will be headed to several phones including the Zenfone 8 series, Zenfone 9, the ROG Phone 6 series, and the ROG Phone 5 series.

Here are the dates the company provided:

If you’re still on Android 12, Asus has a beta program that you can join. On its website, the company provides steps you need to follow in order to opt-in to the beta. Before you join the beta program, however, Asus has some requisites you should follow. This includes backing up personal data, ensuring your battery is above 20%, and making sure the lock screen is disabled.

Android 13 adds a variety of new features, performance improvements, and new UI elements. If you’d like to know what’s included with Android 13, visit our article which covers all of the big new features. 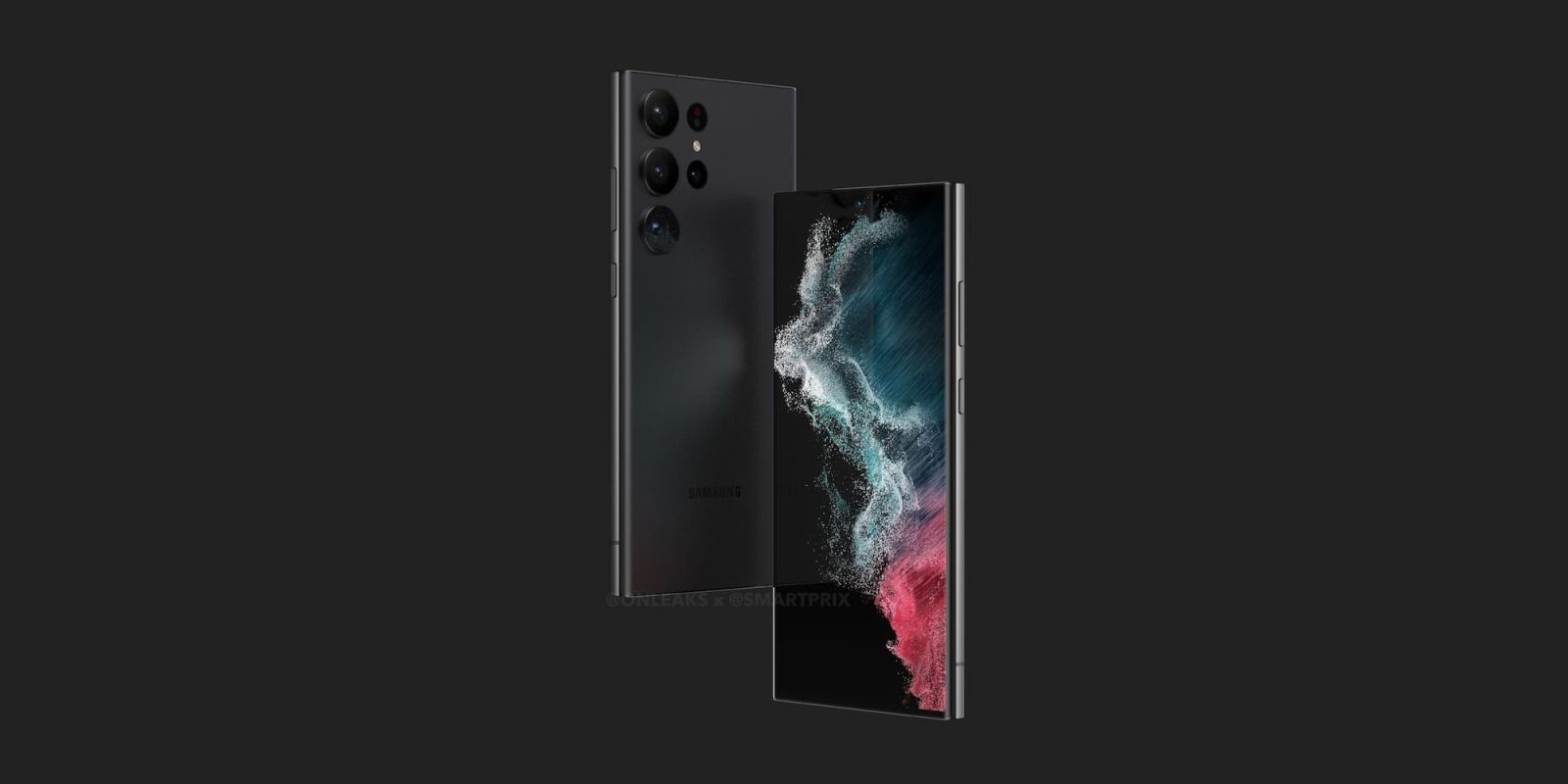