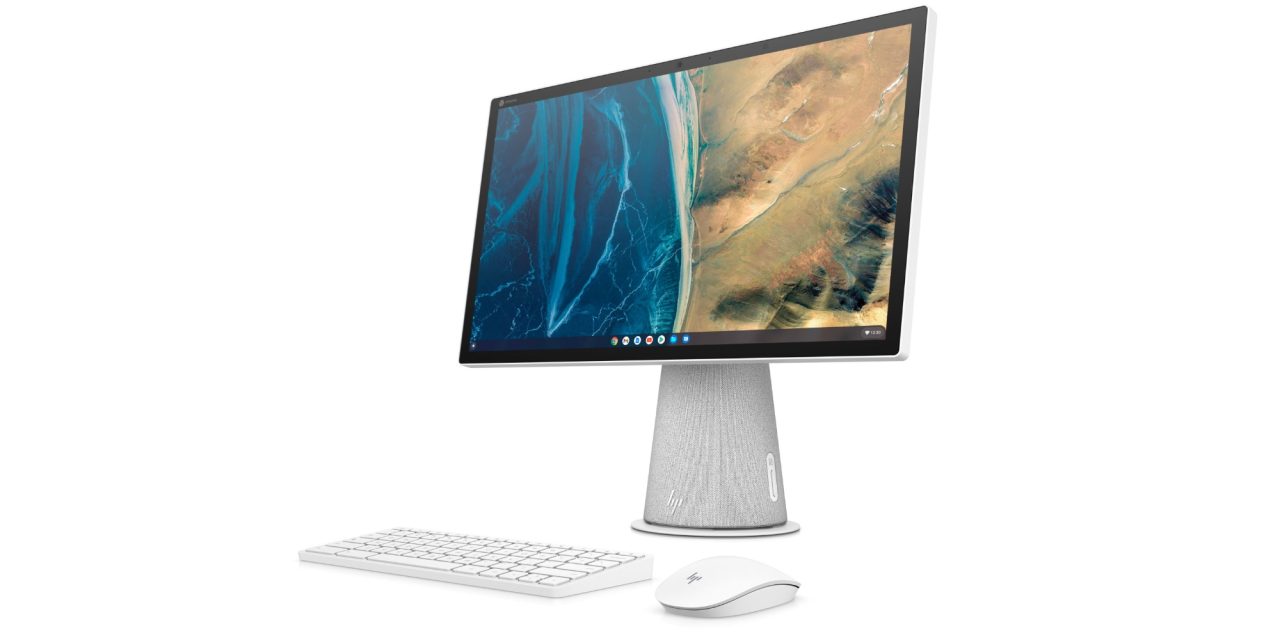 The best Black Friday Chromebook deals have arrived for Thanksgiving Day. Joining the rest of the Android offers from Samsung, Google, OnePlus and others, we are also now tracking some serious price drops on a range of Chromebook models. HP, ASUS, Acer, and Lenovo are all getting in on the savings right now with up to $290 off the going rates and deals starting from just $79 shipped. Head below for a closer look at the best Black Friday Chromebook deals now live and be sure to check back for more as we move through the week.Â

Amazon is now offering theÂ HP 22-inch Chromebase AiO 64GBÂ for its lowest price yet. Dropping downÂ toÂ $299 shipped, this is well below the usual $590 going rate and arriving at what will surely be the best price of the holiday season. In any case, this is a new all-time low thatâ€™s $101 under our previous August mention. Bringing Chrome OS to the workstation, the unique HP Chromebase is centered around a 21.5-inch 1080p display with a cone-shaped and acoustic fabric-covered stand underneath which rests on a rotatable mount. This allows you to useÂ the ChromebaseÂ in both horizontal and vertical orientations, though the notable features donâ€™t end there. Youâ€™ll also find a physical privacy webcam cover which pairs withÂ Hey GoogleÂ support, dual USB-C and USB-A ports, and Wi-Fi 6. Go check outÂ our launch coverageÂ for some additional details and head below for more.

Amazon is now discountingÂ a selection of ASUS ChromebooksÂ to the best prices ever ahead of Black Friday, headlined by theÂ ASUS Chromebook Flip CX5 Core i3 forÂ $629.99 shipped. Normally fetching $700, this is one of the very first discounts since launching back in August and arriving at a new all-time low. This $70 discount is also now $20 under the previous offer we saw, as well. Also on sale too is theÂ elevated i7 model, which dropsÂ toÂ $979.99Â from its usual $1,050 price tag with 512GB of storage and 16GB of RAM. 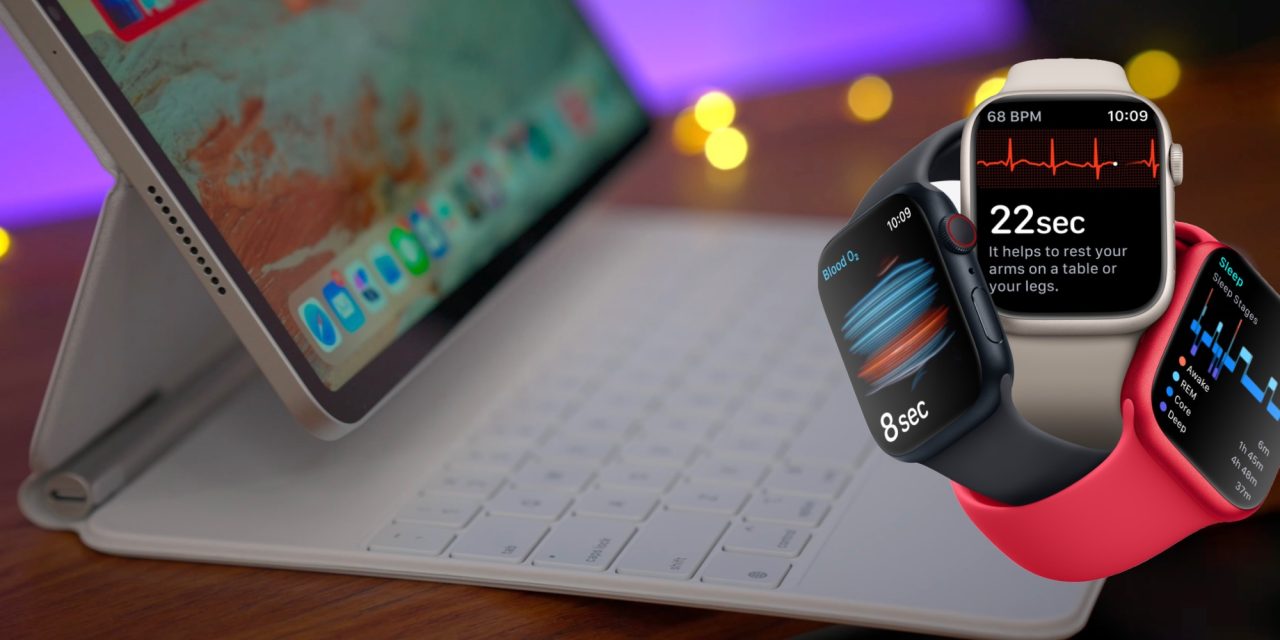 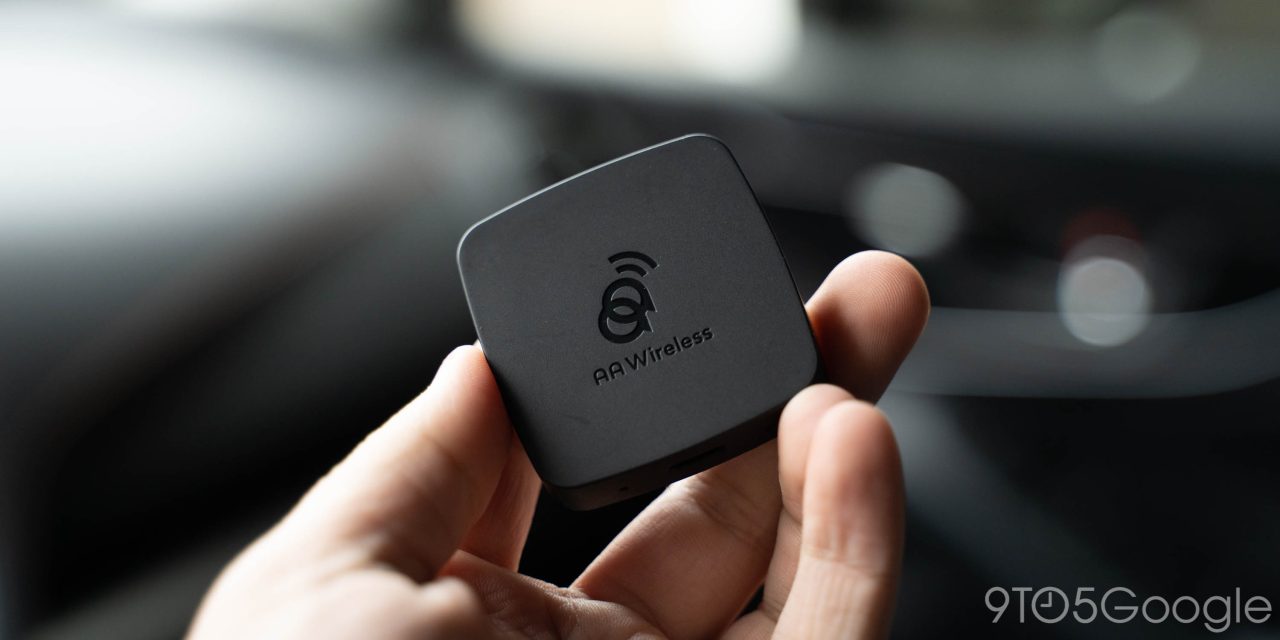