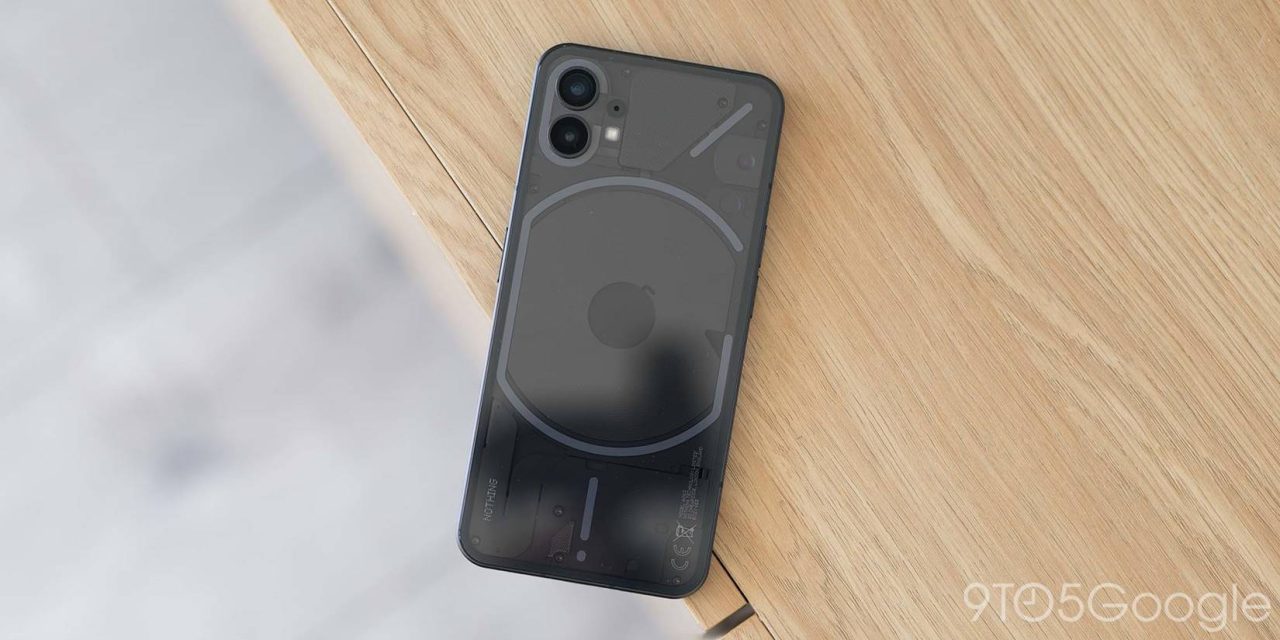 Carl Pei has taken to Twitter to tease Nothing OS 1.5.0, which looks to be based upon Android 13, with an upcoming beta for Phone (1) likely coming â€œsoonâ€ according to the company founder.

Originally, it was stated that Android 13 might not arrive for the Nothing Phone (1) until early 2023. That is despite the apparent similarities between Android running on Pixel and Phone (1) devices. However, the company CEO Pei has shared a screenshot of the firmâ€™s first device running Nothing OS 1.5.0. The â€œAbout Phoneâ€ screen lists this particular Android version number as based upon Android 13.

In replies to this original teaser, fans asked if there will be an upcoming beta program. In response. Pei suggested that this will come â€œsoon.â€ The original timelines were criticized by fans and early adopters who believed that this is too long for such an update to come for a device sold on promises of clean software and regular updates. Given that Nothing only has one device in its lineup to update, itâ€™s easy to understand owner complaints. Whatâ€™s also interesting is that Pei has previously stated that specs and version numbers do not matter.

We have examined just how closely Nothing OS resembles the Android builds found on Pixel, but with a version number between them this will soon become a gulf. Nothing OS 1.5.0 would be a great way to bring fans and potential buyers back onside, even if new features were not a huge component. That said, Android 13 includes a number of improvements that would likely improve the overall Phone (1) experience day-to-day.

Pei provided no further details or if this will be a Nothing OS 1.5.0 open beta program for those with the device, but we hope to learn more in the coming weeks as Android 13 on Phone (1) before the turn of 2023 would be a huge bonus. 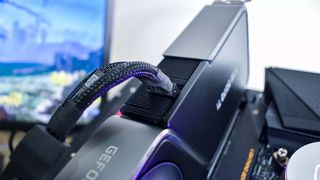