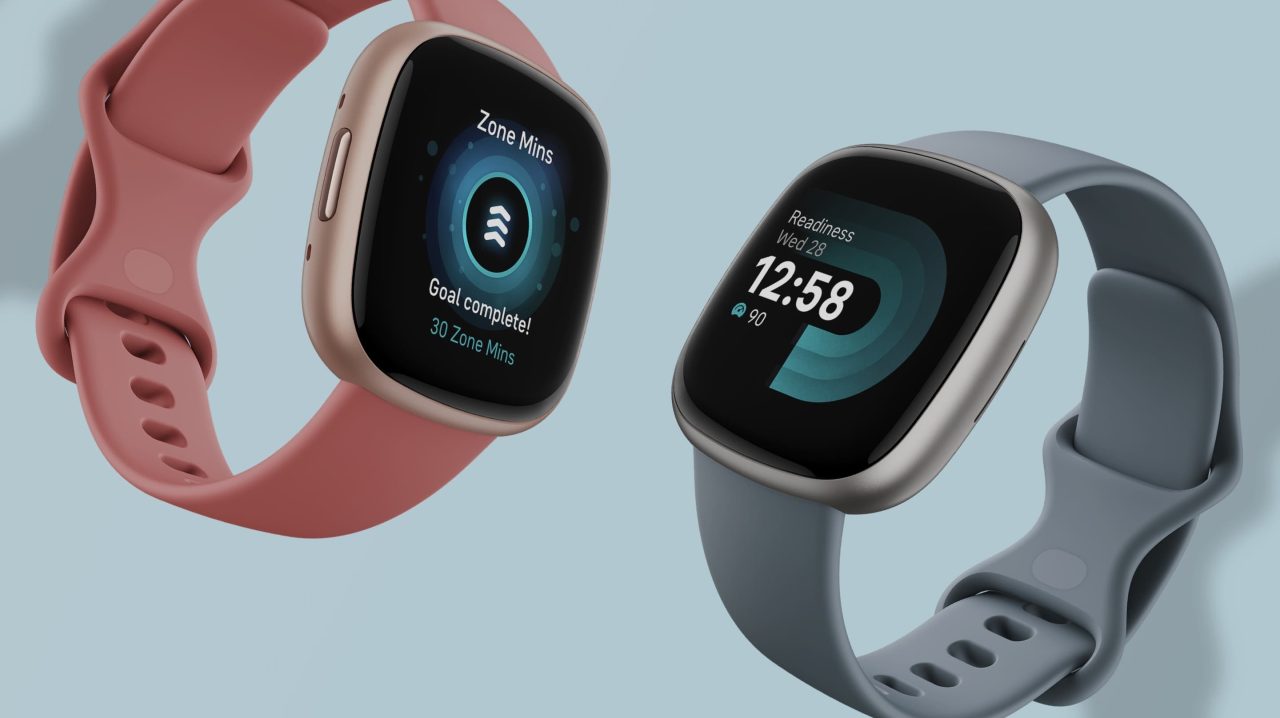 A month after release, Fitbit is rolling out the first Sense 2 and Versa 4 update today with a trio of welcome features.

Update 11/22: As of Tuesday morning, our devices are seeing the 60.20001.184.52 update. After installing, the only features immediately live on the Sense 2 and Versa 4 are on-wrist calls (set-up and enable from the Fitbit mobile app) and the screen cover gesture.

Weâ€™re not seeing Google Wallet (or Maps) just yet. From our brief usage, there are no other obvious changes.

To update, open the mobile app > tap your profile avatar in the top-left corner > select the Sense 2 or Versa 4. If available, there should be a bright banner to let you start the long process.

Original 11/18: Fitbit reiterates that Google Wallet is rolling out as a â€œnew payment option on your deviceâ€ following the announcement earlier this week.

The bigger Fitbit Sense 2 and Versa 4 addition with this update is the ability to â€œuse the built-in speaker and microphone on your device to take calls from your wrist.â€ This capability was not present at launch despite being a staple on older wearables.

An even more significant addition to day-to-day usability is covering the screen to turn it off. Previously, you could either have the screen timeout (with shorter intervals offered), or the display would shut off when you put your wrist down, which required that gesture (â€œButton & motionâ€) to be enabled in settings.

Covering the screen with your wrist is a common smartwatch feature, and its absence on the Sense 2 and Versa 4 was notable, possibly reflecting how much Fitbit OS changed between these Sense/Versa 3 generation and this yearâ€™s devices.

According to the changelog, version 1.184.52 also includes bug fixes and improvements. The update starts rolling out as the Fitbit Sense 2 is discounted $100 and the Versa 4Â $80 for Black Friday. 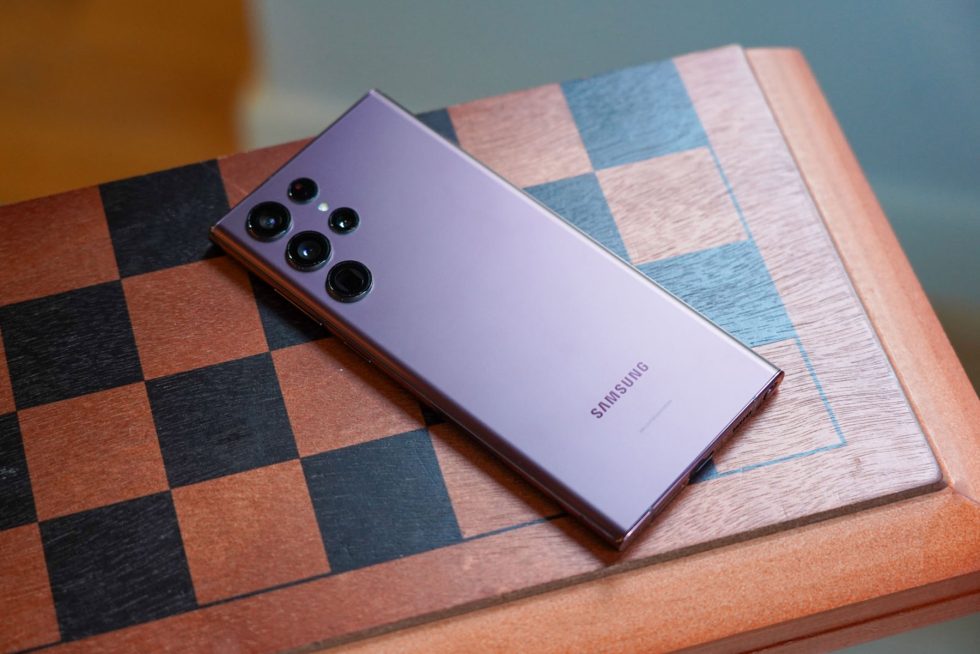 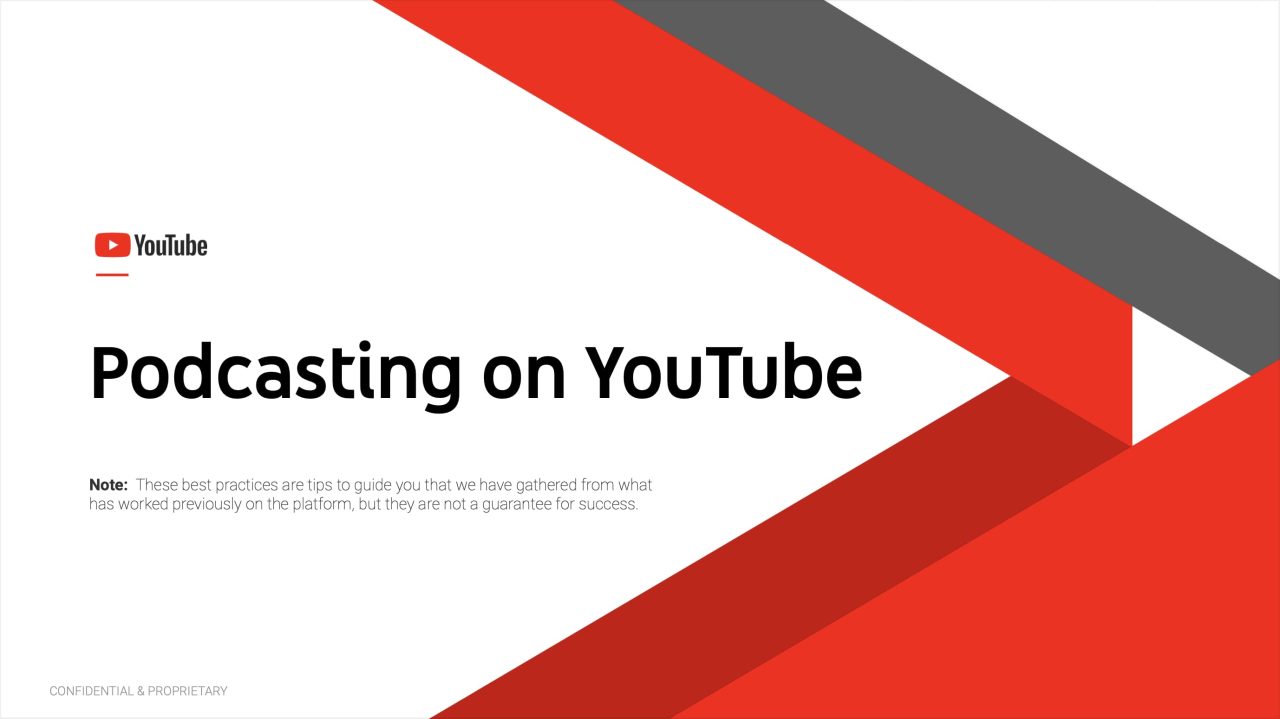