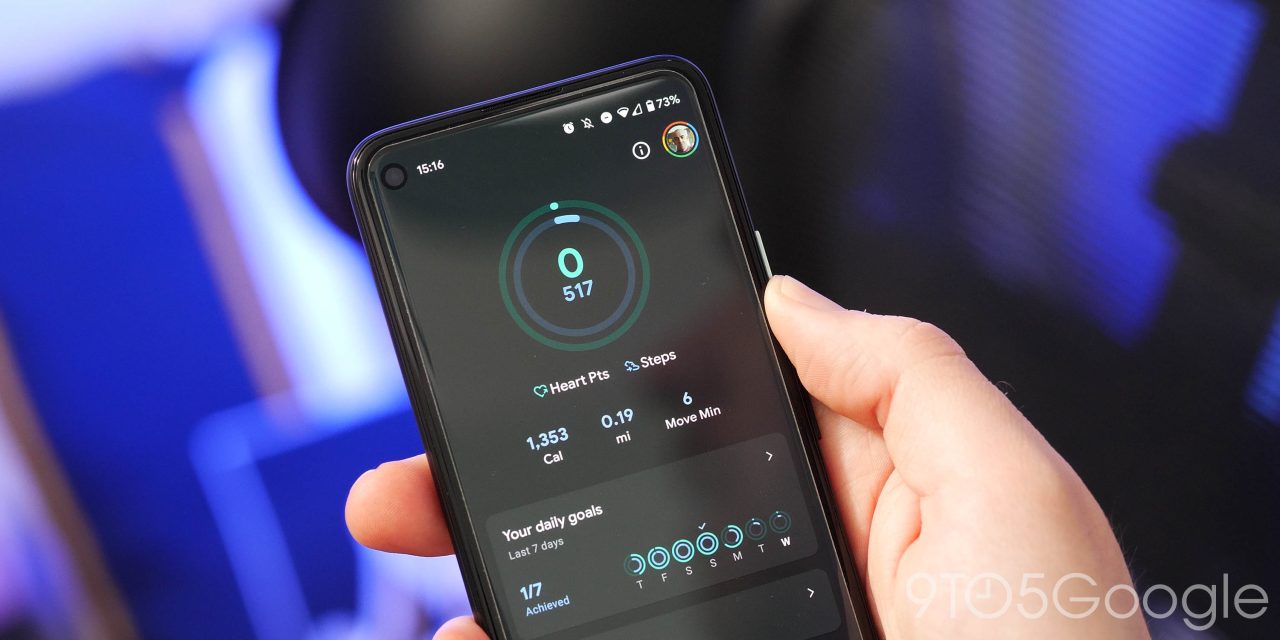 Meanwhile, growing to the Browse tab reveals that Fitbit data is also powering Distance and Speed, while you’ll also see it in the Vitals and Sleep category. If you have a 2nd-gen Nest Hub and are using Sleep Sensing, there will be some overlap.

The Fitbit data is presumably being used to calculate Heart Points and Move Minutes, while it appears to be synced to Google Fit running on other phones.

This is occurring on a phone that has Google Fit and Fitbit (Pixel Watch) set up with Health Connect. We’ve confirmed it on several devices, while the “Recent access” timeline notes how Fitbit is writing activity data and Google Fit is reading it.

Since the launch of the Pixel Watch with its Fitbit integration, Google has been quiet about Fit’s future. It could continue its role as aggregating data across different fitness services, but needs an update to better handle when there are multiple sources of data. Letting users prioritize certain sources or combining data points would also be helpful. 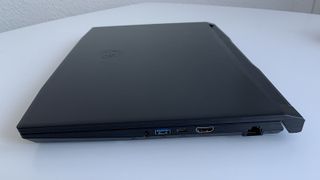 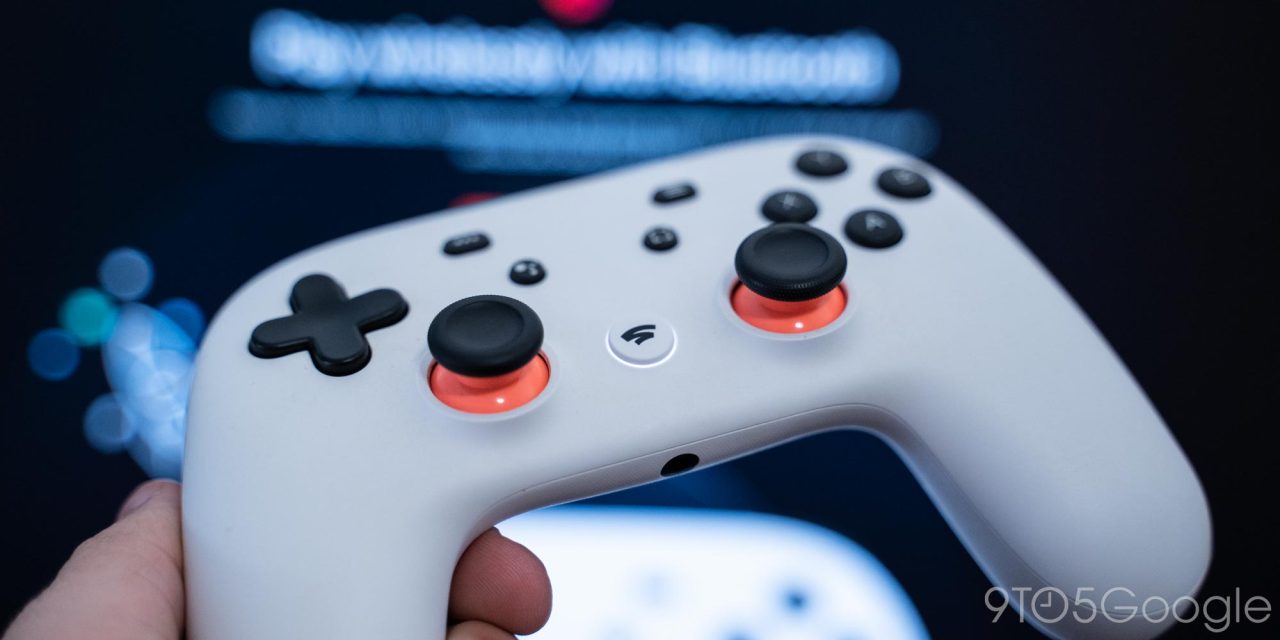 Here’s how the Stadia Controller works with Bluetooth