New bits of information concerning the Galaxy S23 Ultra’s exterior design emerged today, clarifying some of the finer details regarding the phone’s bezels, the active display area, and the shape of the phone’s corners. These small details may go unnoticed by most future Galaxy S23 Ultra customers, but here they are.

According to the latest data (exemplified in the image galery below), the Galaxy S23 Ultra will have a thinner metal frame than the Galaxy S22 Ultra. However, the lower “chin” covered by the glass will have a similar height as before. The first leaked renders dating back to September 28 suggested that the lower chin may be thinner, leaving room for a slightly larger active display area. However, new data that emerged today — October 20 –suggests otherwise. (via @OnLeaks)

The upper part of the inactive display area covered by Gorilla Glass doesn’t seem to have changed from the September 28 leaks or the Galaxy S22 Ultra itself.

The Galaxy S23 Ultra’s frame may have slightly rounder corners

One final small detail revealed by the latest fan-made renders indicates that the Galaxy S23 Ultra’s metal frame may have rounder corners than the Galaxy S22 Ultra. This design choice may offer more benefits to the user experience than the size of the already-thin chin, as rounder corners should make holding the device easier. It’s a more ergonomic approach to the design of the frame. Nevertheless, the change appears to be very small and likely won’t be noticeable to future Galaxy S23 Ultra customers who plan to wrap the phone in a protective case.

Either way, the Galaxy S22 Ultra is already one of the best-looking smartphones on the market. There’s not a lot of room for improvement for the sequel, and Samsung will probably try to differentiate the Galaxy S23 Ultra from the 2022 flagship model through superior software and minimal design updates meant to improve the user experience and resilience rather than the overall looks of the device. After all, there’s only so much smartphone manufacturers can do nowadays to further trim the fat off the bezels without hindering the user experience. The Galaxy S23 Ultra might take the “if it ain’t broke, don’t fix it” design route, and while this may disappoint a subset of users with a knack for critique, it might be for the better.

Samsung has yet to announce an unveiling date for the Galaxy S23 series, but the next major Unpacked event could be held in early Q1 2023. 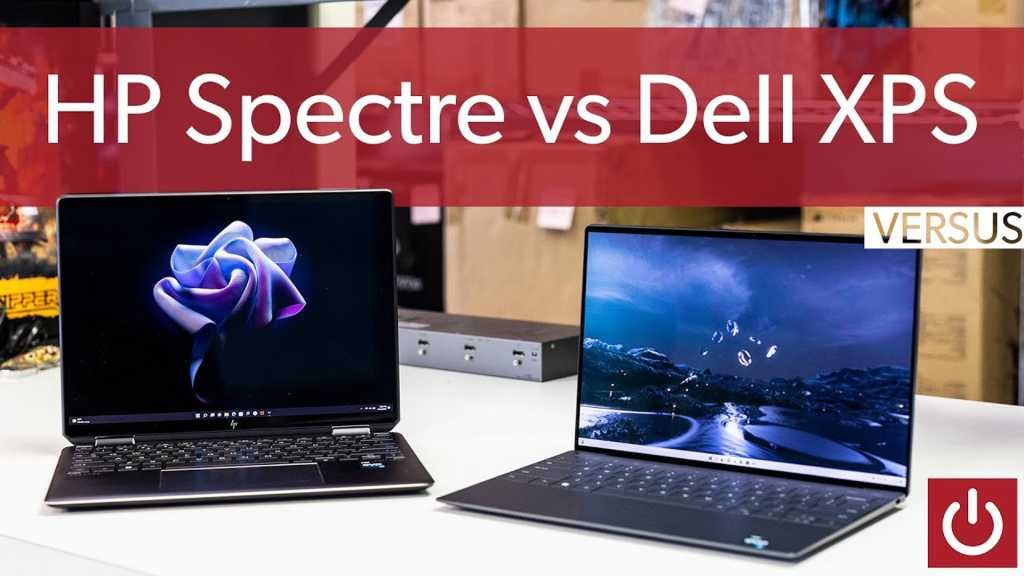 HP Spectre x360 14 vs Dell XPS 13 Plus: Which luxurious ultraportable is better? 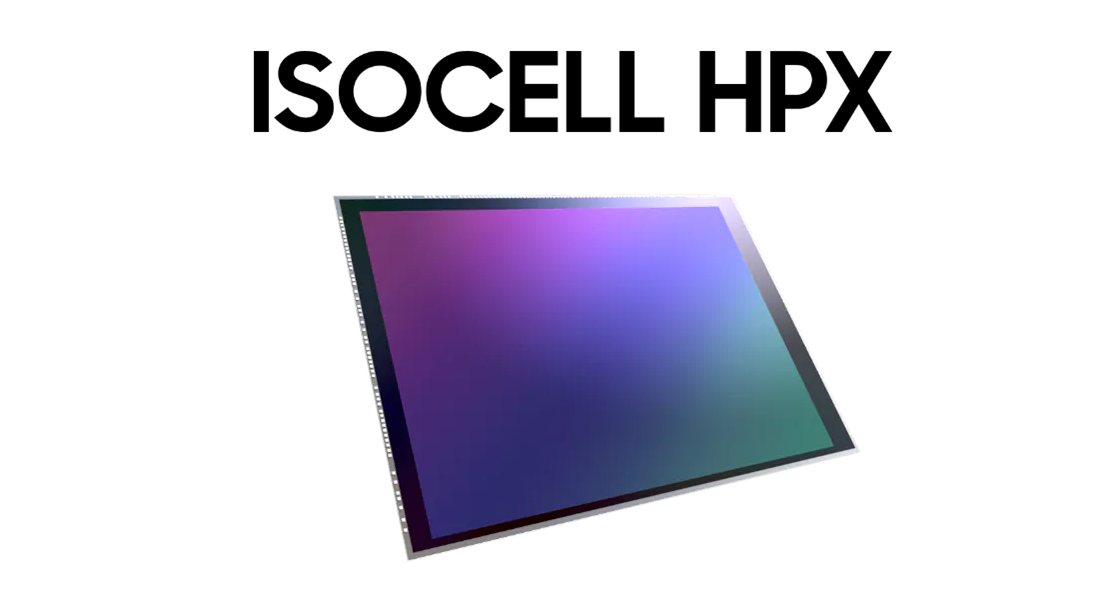 Samsung has announced a new 200MP camera, the ISOCELL HPX