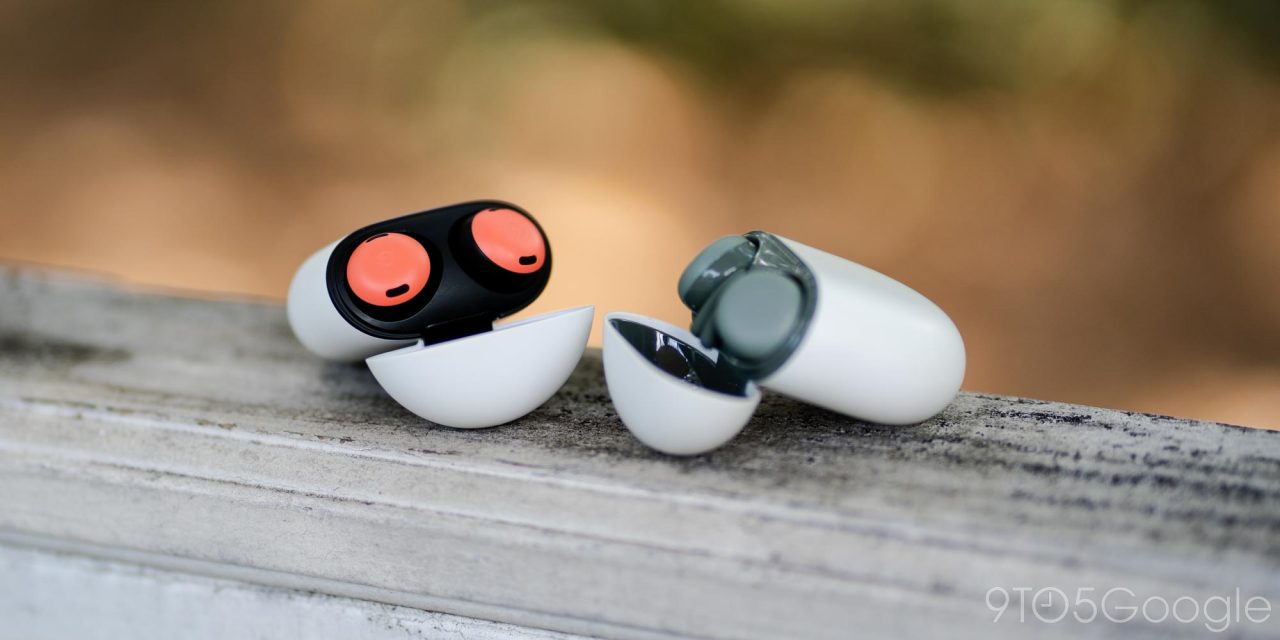 Since weâ€™ve moved on from wired buds to Bluetooth, build and audio quality has improved significantly. This year, there are some excellent options that would make just about anyone happy. Hereâ€™s our gift guide to the best wireless earbuds of 2022.

If you or your gift recipient are already rocking one of Googleâ€™s Pixel phones â€“ or really any Android device â€“ the Pixel Buds Pro are hands-down the best wireless earbuds you can get. These Google-made buds integrate seamlessly into your Android ecosystem and allow for some incredible listening.

One feature that really takes the cake is Googleâ€™s auto Audio Switching feature, which uses machine learning to automatically switch the output device when the Pixel Buds Pro is connected to multiple devices. On top of that, they have Google Fast Pair, which allows just about any Android device with your account to access the buds in seconds, with no digging into the settings necessary.

As far as sound goes, the Pixel Buds Pro are some of the best wireless earbuds in terms of audio quality. Of course, Bluetooth earbuds have their limit, but the Pixel Buds Pro do a fantastic job. If you need to adjust the default profile, the companion app makes it easy to do so.

Along with the fantastic audio quality, the 1More EVO earbuds pack a solid battery life along with intuitive touch controls to deal with playback. Iâ€™ve always felt that 1Moreâ€™s approach to touch controls is superior and doesnâ€™t allow for accidental pausing/playing.

With that, the 1More EVO earbuds bring really well-done ANC and transparency modes, two features that are hard to go without these days. These earbuds offer multiple settings to help you tame your ANC strength in order to get the best audio quality.

If youâ€™re looking for strong audio quality with a decent set of features, the EVO earbuds from 1More are a noble option.

Beyond that, the Buds 2 Pro can pump out some really good audio. If youâ€™re using a Samsung phone, you truly canâ€™t go wrong with the Buds 2 Pro. At the price point, youâ€™re looking at paying for the convenience and integration offered with Samsung devices, which can be worth it.

As long as youâ€™re using a Galaxy device, we highly recommend the Buds 2 Pro, since they hit the nail on the Samsung-branded head and are definitely some of the best wireless earbuds out there.

Coming in at $299, the QuietComfort II earbuds from Bose are a definite high-end option. With that price tag, you get a few extra features and overall good quality in design and sound.

As the name implies, the QuietComfort IIâ€™s take a special approach to ANC and fit, with multiple sizing options and intelligent noise canceling, based on your fit. When the earbuds are placed in your ears, a tone will play and bounce back into the earbudâ€™s microphones. Once that completes, the earbuds will adjust based on your earâ€™s acoustic response, making the earbuds unique to you.

On top of that, Boseâ€™s earbuds make use of Bluetooth 5.3, so youâ€™re very much up to date with the latest standard. You also get the companion app, which can be used with the QuietComfort over-ear headphones as well and is a pretty good app overall. At that price, these would have to be some of the best wireless earbuds out there, though Bose rarely disappoints, making it a great addition to our best wireless earbuds gift guide.

The Pixel Buds Pro have a feature set that towers over some other brands. However, they donâ€™t scream budget-friendly. For half the price, you can pick up a pair of Pixel Buds A-Series, which do a lot of the same heavy lifting without the cost.

First off, the A-Series sound pretty good. In testing, the mids are lacking just a little bit, though that becomes nitpicking to a certain degree. Where Google dropped the cost partially in the lack of volume control touch gestures. Beyond that, the A-Series make use of a vent for passive pass-through audio, which can be a little less annoying than transparency mode in some earbuds.

The A-Series are still a fantastic choice over a year later and, for half the price of the Pixel Buds Pro, would still be an extremely good gift.

What was widely considered to be a breaking point for wireless earbuds was the release of the Sony WF-1000XM4. These earbuds have incredibly good sound quality, even now. Using Sonyâ€™s LDAC codec, they take advantage of a better audio signal from your device, which translates to deeper detail and clarity in your listening.

The XM4s have all of the bells and whistles youâ€™d expect, like ANC and transparency mode. On top of that, Sonyâ€™s bone-conduction sensor detects when youâ€™re speaking and can pick up even better audio for calls and messages. The buds alone get eight hours of battery life while the case extends it out another 16 for all-day listening.

Though these earbuds are well over a year old at this point, they still take on some of the other pairs on this list with ease. The best part about that is the likelihood you can find the XM4s on sale somewhere for a fantastic price.

The Sony Linkbuds are a divisive pair of earbuds. With a unique design, the Linkbuds are meant for a different kind of listener. They feature a hollow ring that sits in your ear, with the guts and processor in a shell off and up to the side. That hollow part is where the driver sits, delivering fine audio but doing nothing to block out noise.

Of course, itâ€™s not supposed to block noise. Rather, the Sony Linkbuds are meant to play audio all while you can listen to ambient outside audio at the same time. With that open design, the earbuds are extremely comfortable to wear in environments where you actually want to hear the outside world. The Linkbuds allow for a feeling similar to listening to a pair of speakers than headphones or earbuds. It doesnâ€™t hurt that the sound quality is absolutely on point.

Much like the Sony Linkbuds, the Linkbuds S excel at transparent audio, though they donâ€™t have the same open design. With that, youâ€™re also able to get ANC. You can think of the Linkbuds S as the silent brother to the Linkbuds.

The Linkbuds S takes advantage of Sonyâ€™s LDAC codec, which makes for some really good audio. What really stands out is the lightweight design, coming in at only 4.8 grams for each earbud. Of course, the Linkbuds S also have a ton of features like auto play/pause and a nine-hour battery life.

If youâ€™re on a budget for someone or yourself, the Nord Buds are perhaps your best option. While they lack a lot of features, such as ANC and transparency mode, theyâ€™re dirt cheap. Coming in at $40, the Nord Buds are a steal.

In our review, we stated that these buds sound way better than just $40 worth. While the build quality and features are somewhat lacking, for those who are mainly concerned about sound, the Nord Buds are the perfect fit. The Nord Buds fit into our best earbuds gift guide so well from a value perspective because every penny spent goes toward audio quality, which is what it comes down to.

The post Gift Guide: These are the best wireless earbuds for Android in late 2022 first appeared on 9to5google.com 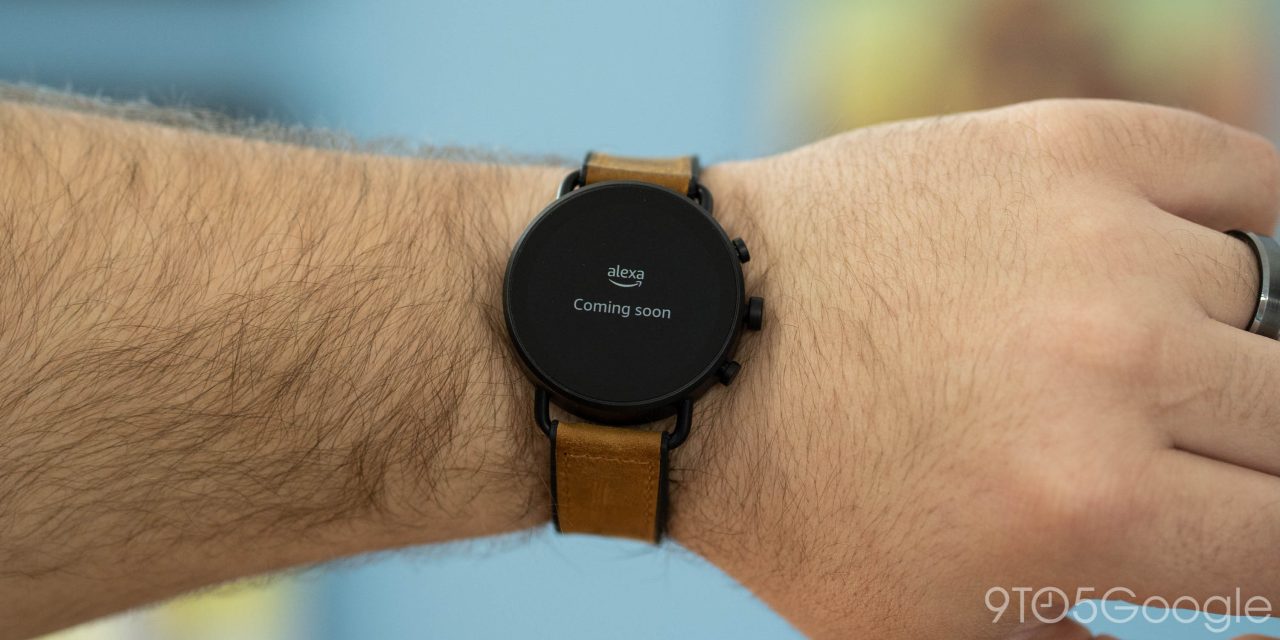 Amazon Alexa is a money loser as AI, NLU, and conversational teams heavily hit by layoffs 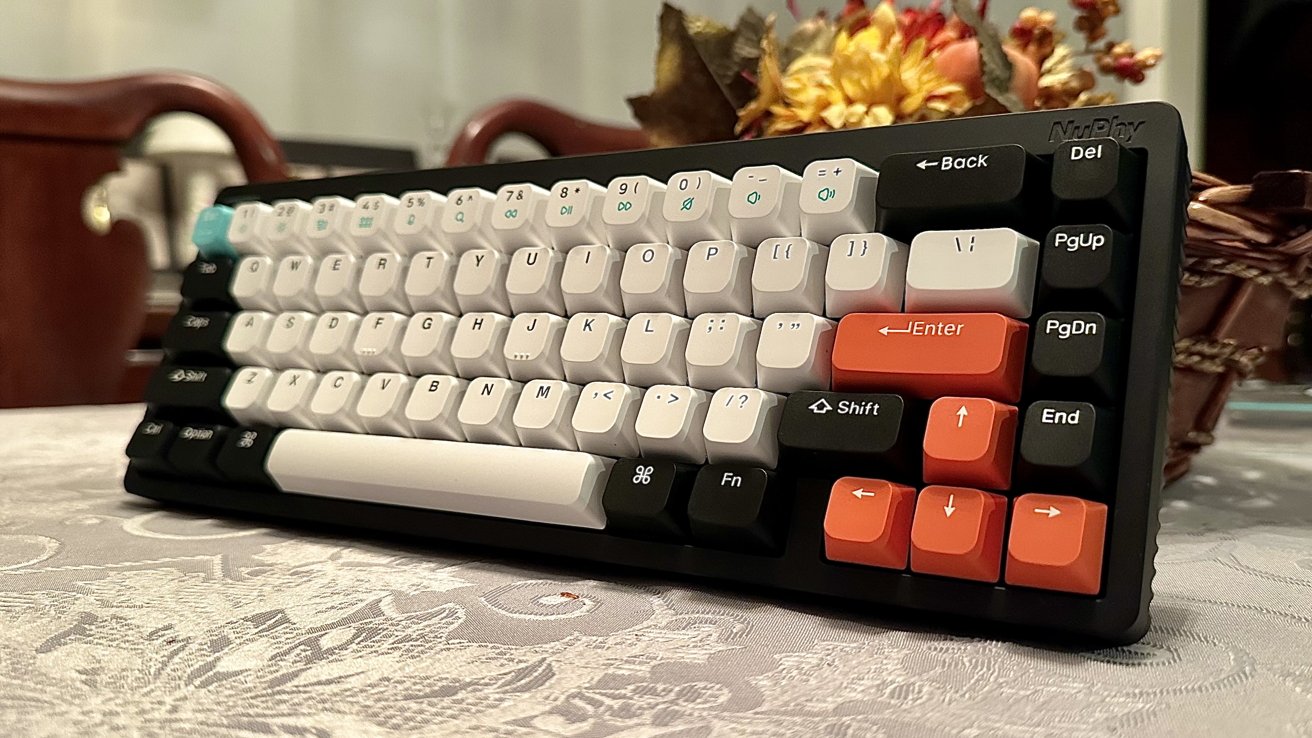