Google and Nvidia are the latest companies to try and kneecap Microsoft’s acquisition of Activision Blizzard.

As reported by Bloomberg, the two companies have joined Sony in expressing concerns about Microsoft’s planned acquisition of Activision Blizzard. Microsoft, which is currently being sued by the Federal Trade Commission in the United States to block the deal, is fighting a mounting battle to make the acquisition happen.

According to the report, Google and Nvidia have provided information to the FTC that backs one of its key arguments — that such an acquisition would be damaging to competition in the gaming industry.

Google and Nvidia provided information that backs a key FTC contention — that Microsoft could gain an unfair advantage in the market for cloud, subscription and mobile gaming — according to the people, who asked not to be identified because the process is confidential. In its remarks to the FTC, Nvidia stressed the need for equal and open access to game titles but didn’t directly oppose the acquisition, according to one of the people.

Microsoft originally announced its plan to acquire Activision Blizzard in January 2022. The company is planning to pay a whopping $68.7 billion to acquire the rights to a ton of huge titles like Call of Duty, World of Warcraft, Diablo, Overwatch, Starcraft, and Candy Crush. Rumors of a suit from the FTC lingered for months, and in December 2022, the FTC officially sued Microsoft to block the deal.

While Sony claims that such an acquisition would stifle innovation and competition in the gaming industry, it has mostly focused on how Microsoft could remove the Call of Duty franchise from the console, which it obviously has a major stake in.

Microsoft has pushed back, saying that it plans to release Call of Duty on the PlayStation as long as the console exists. The company has also already promised to bring the franchise to Nintendo and Steam — if the acquisition goes through, of course. 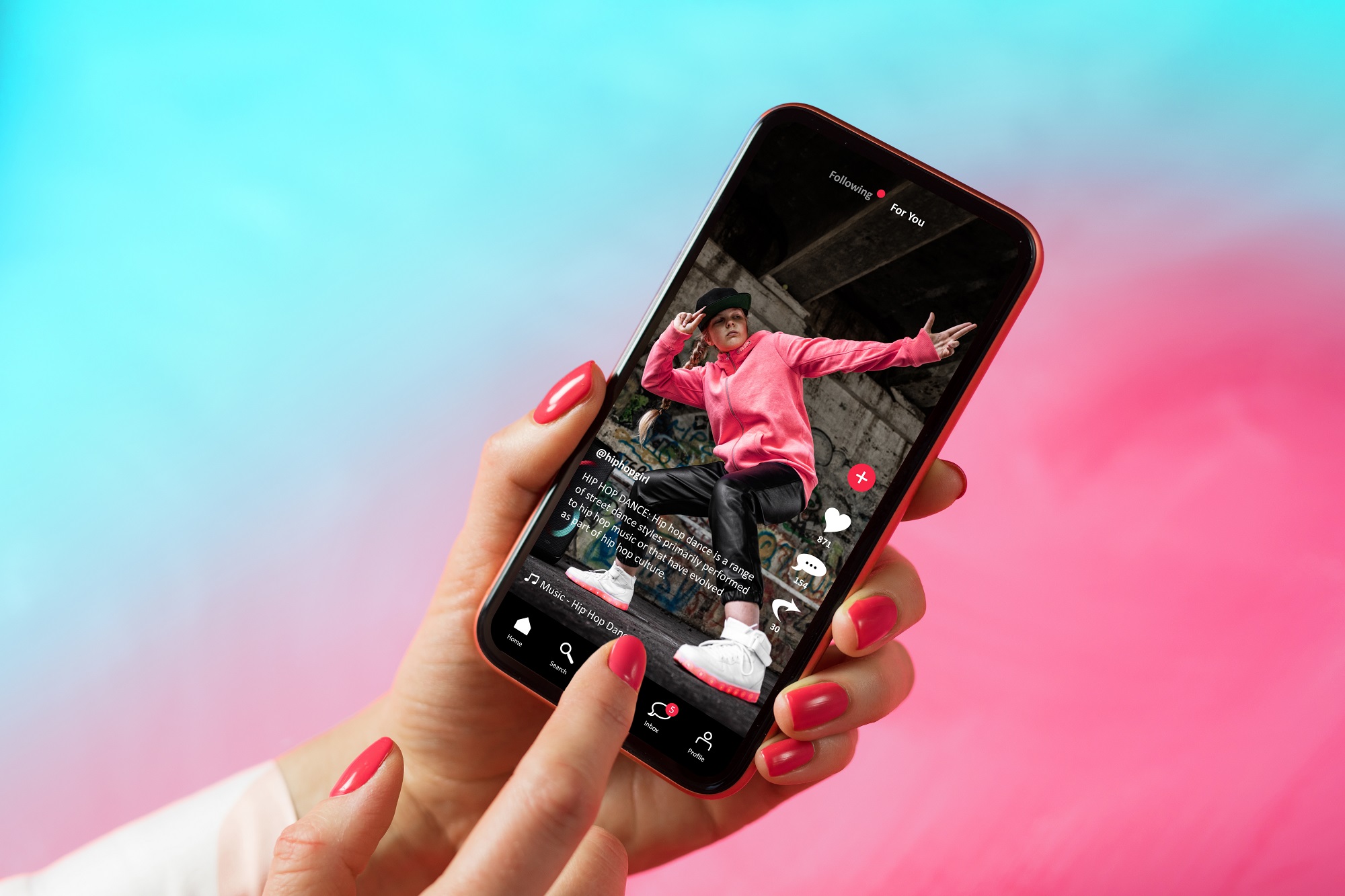