In 2018, the Renault-Nissan-Mitsubishi alliance partnered with Google to integrate its software platform and services like Google Maps and Assistant into vehicles. Now, Renault Group (Renault, Dacia, Alpine and Mobilize) is expanding that partnership to develop a “software-defined vehicle” (SDV) with Google based on Android Automotive OS. The aim is to deliver “new on-demand services and continuous upgrades to be delivered to the car,” with Google acting as its “preferred cloud provider.”

To accelerate development, the companies will work together on a “Digital Twin,” or a virtual version of the car. It’ll use advanced AI capabilities to allow the companies to more easily integrate new features and services into the vehicle, while allowing for “new onboard (In-Car Services) and offboard applications,” the companies said. It’ll also allow “continuous upgrades to be delivered to the car.”

According to the companies, the SDV will allow predictive maintenance and better detection and rectification of failures in near real time if necessary. It’ll also allow for a personalized experience that adapts to driving behavior like frequent destinations, EV charging stations used, etc. It’ll also help the companies build “insurance models based on actual usage and driving behaviors.”

Tesla pioneered the idea of software-defined vehicles, allowing for continuous improvements to its EVs and new features through over-the-air software updates. Other major automakers including Hyundai, Porsche and others have already made plans to create their own SDVs. However, Renault Group appears to be working particularly close with Google to develop its own system.

The post Google and Renault are developing a ‘software-defined vehicle’ together first appeared on www.engadget.com 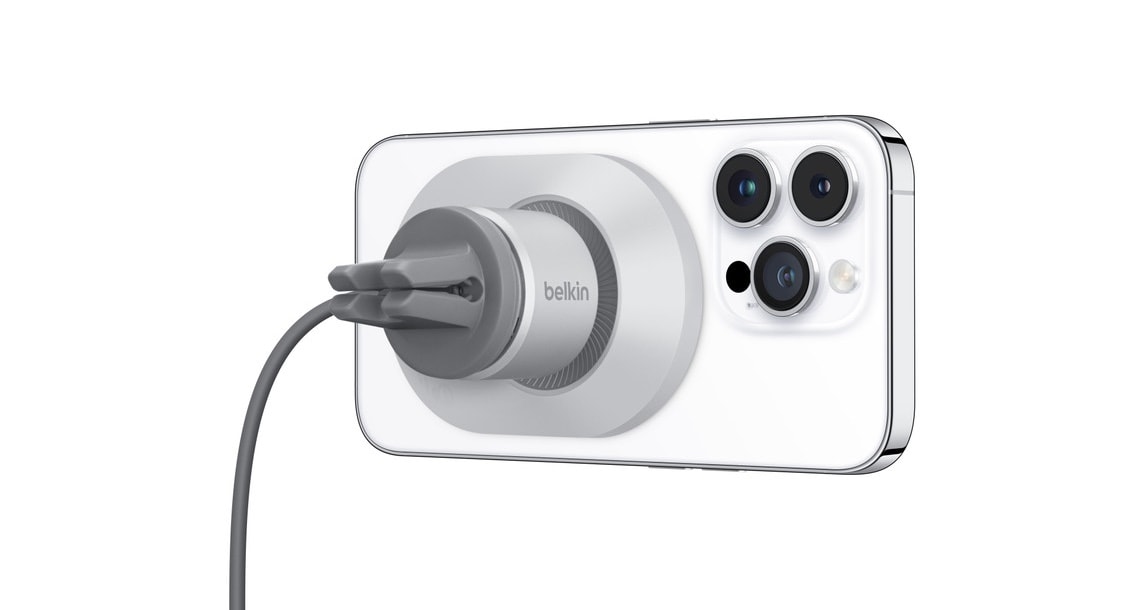 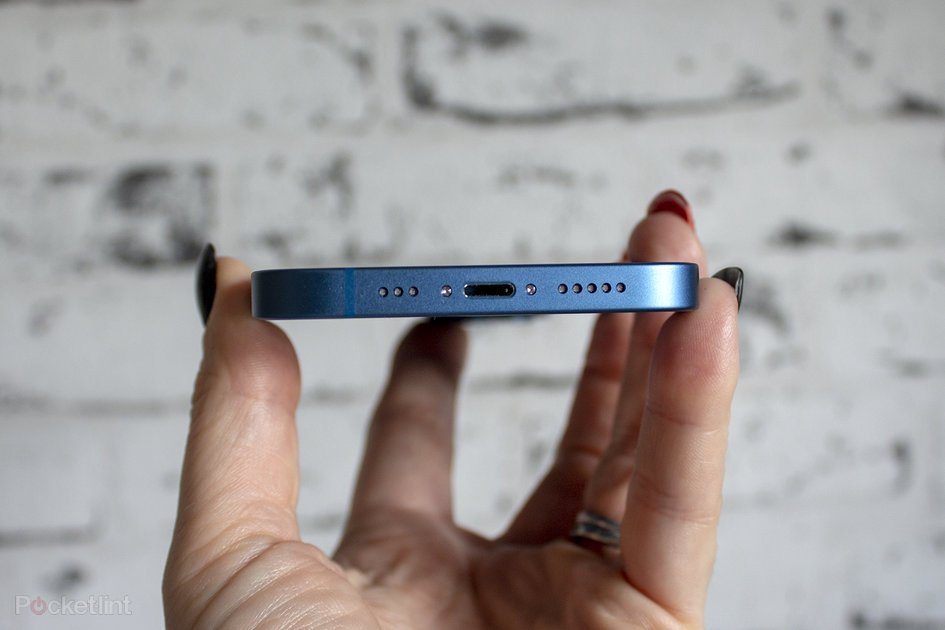