Original article: November 7, 2022 (5 PM ET): Just because Black Friday is still weeks away, that doesn’t mean you can’t start planning your holiday purchases around it. In fact, Google is getting ahead of the annual shopping event and revealing its own Black Friday deals right now.

On Google’s online store, the company has put up a countdown clock for its Black Friday sale. At the time of this writing, there are still nine days left before the sale goes live. Although the sale has yet to go live, the Mountain View-based organization has taken the liberty to show off the savings customers could get when the countdown clock hits zero.

The sale includes a variety of gadgets from Google’s product portfolio. For example, the battery version of the Nest Doorbell is expected to drop to $119.99, saving you a total of $60. If you need something that can show you the doorbell camera feed, the second-generation Nest Hub is $50 off. And for your audio needs, the Pixel Buds A-Series will be cut down to $64, taking $35 off the normal price.

However, the biggest highlights of this sale may be Google’s Pixel phones. Despite launching just last month, both the Pixel 7 and Pixel 7 Pro are getting discounts. The already affordable Pixel 7 will cut off $100 from its normal price, dropping it to $499. As for the Pixel 7 Pro, it will drop from $899 down to $749. The Pixel 6a will also see a $150 price drop, putting it at a low $300.

At such low prices, it’s hard not to recommend one of this year’s best phones. If you’d like to check out the rest of the deals for yourself, you can follow the link here.

The post Google Black Friday deals are here: Pixel 6a for $300, Pixel 7 for $500 first appeared on www.androidauthority.com 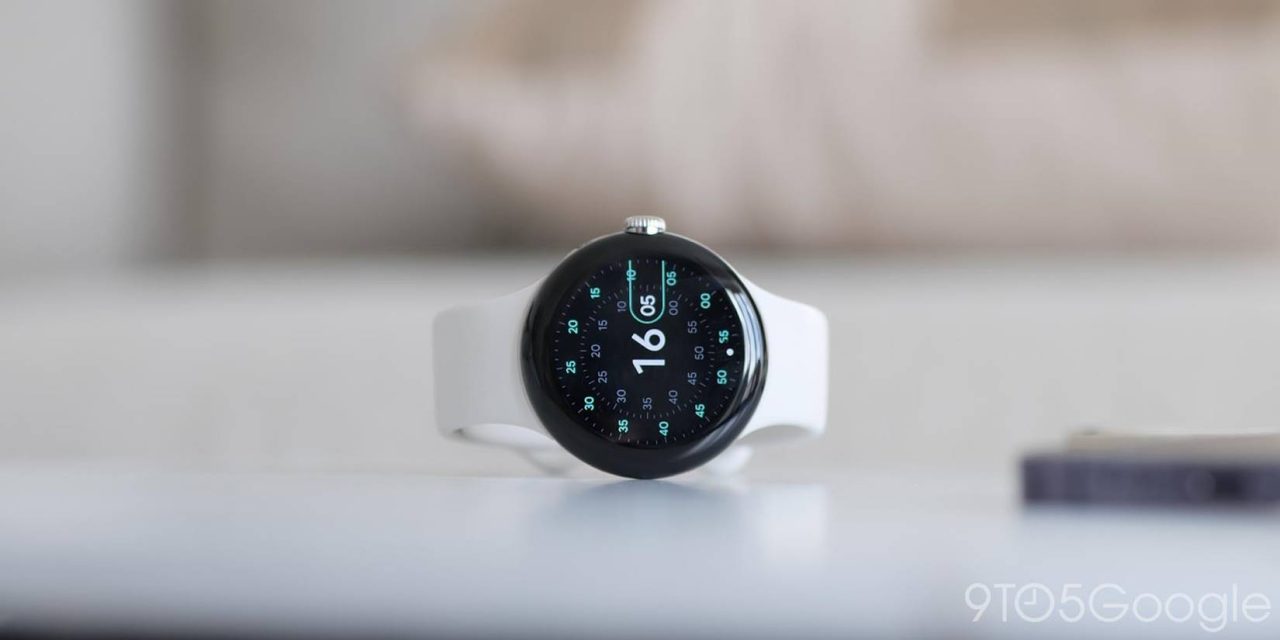 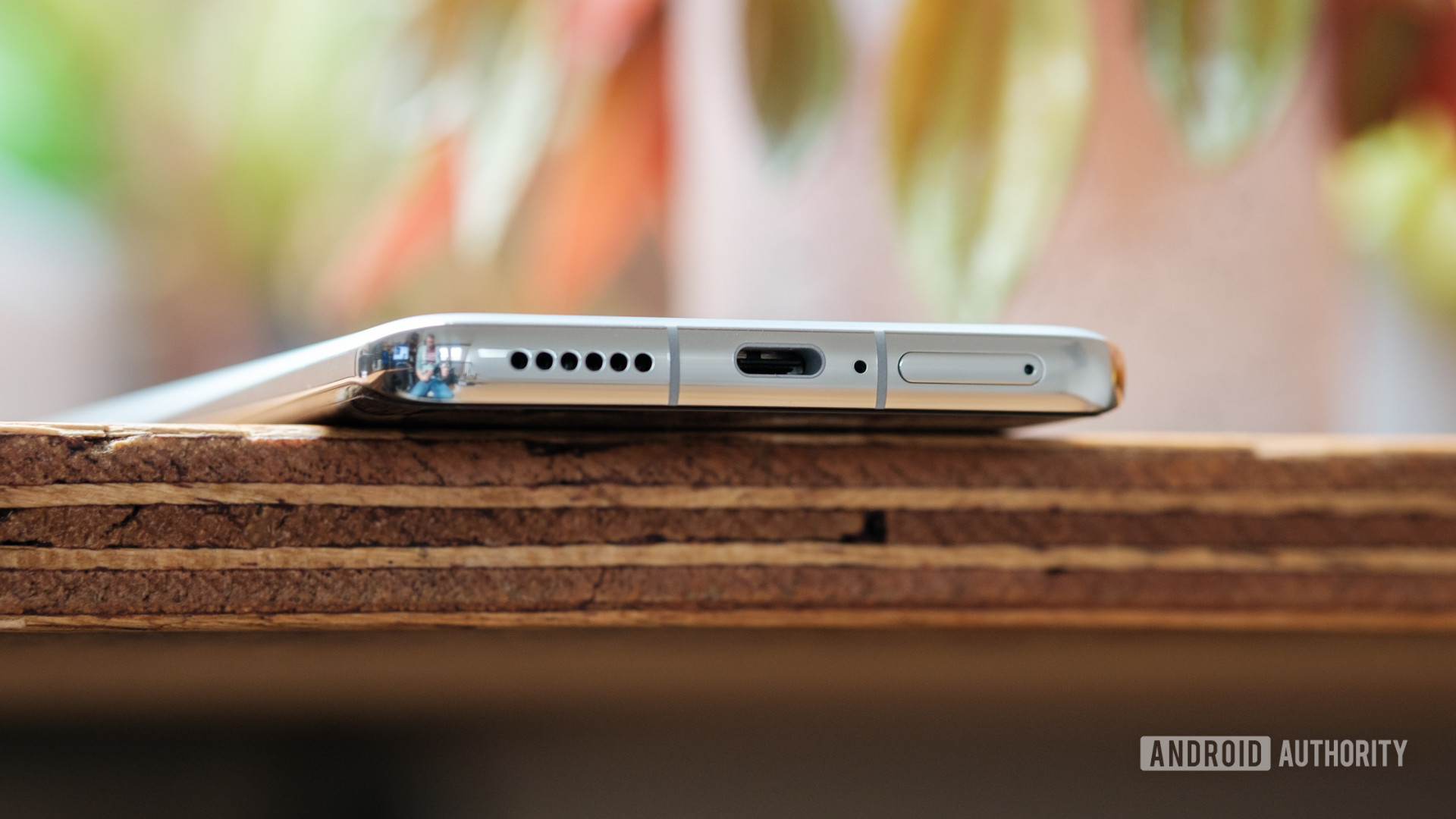