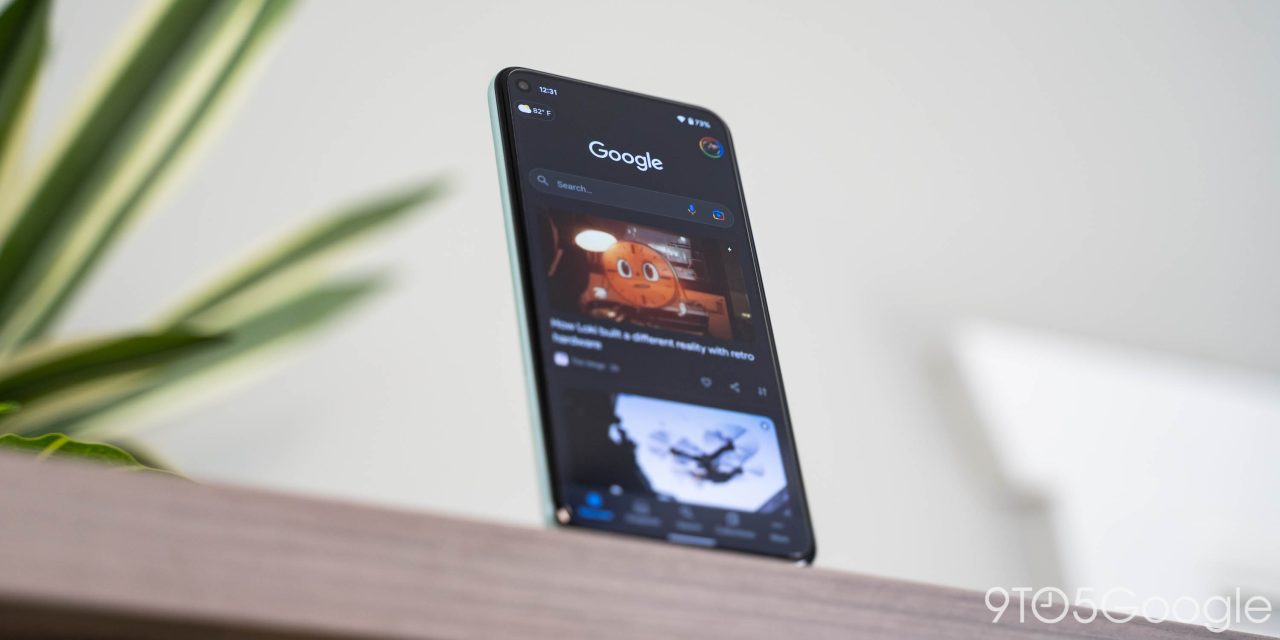 Google has been optimizing its first-party apps with large-screen optimizations since I/O 2022 and that’s expected to culminate with the Pixel Tablet. The latest update is a three-column UI for Google Discover on tablets.

We’ve already shown how Google is updating Assistant and Discover for the Pixel Tablet. The latter change is already rolling out to existing tablets, including Samsung’s Tab S8 with Google app 14.2.7.26 (current beta).

Instead of just two columns of articles, Google Discover now has a third that makes the feed go edge-to-edge. The fullscreen effect is particularly prominent to the left of your homescreen with a black background, while the Google logo and your profile avatar are moved to the top corners.

Meanwhile, the navigation rail in the Google app looks much better without the empty space. We’re still waiting for that side element to switch to the Material You style.

As part of this three-column change, Google now places all articles in cards with faint outlines, while cover images get smaller. The width is identical, but height differs from row-to-row. This is also the case in portrait orientation, though you stick to two columns.

On the Pixel Tablet, Google is expected to add rows of media suggestions that are “From your apps,” like Google TV, as part of a leanback experience and a color background.

The post Google Discover rolls out three-column UI ahead of Pixel Tablet first appeared on 9to5google.com 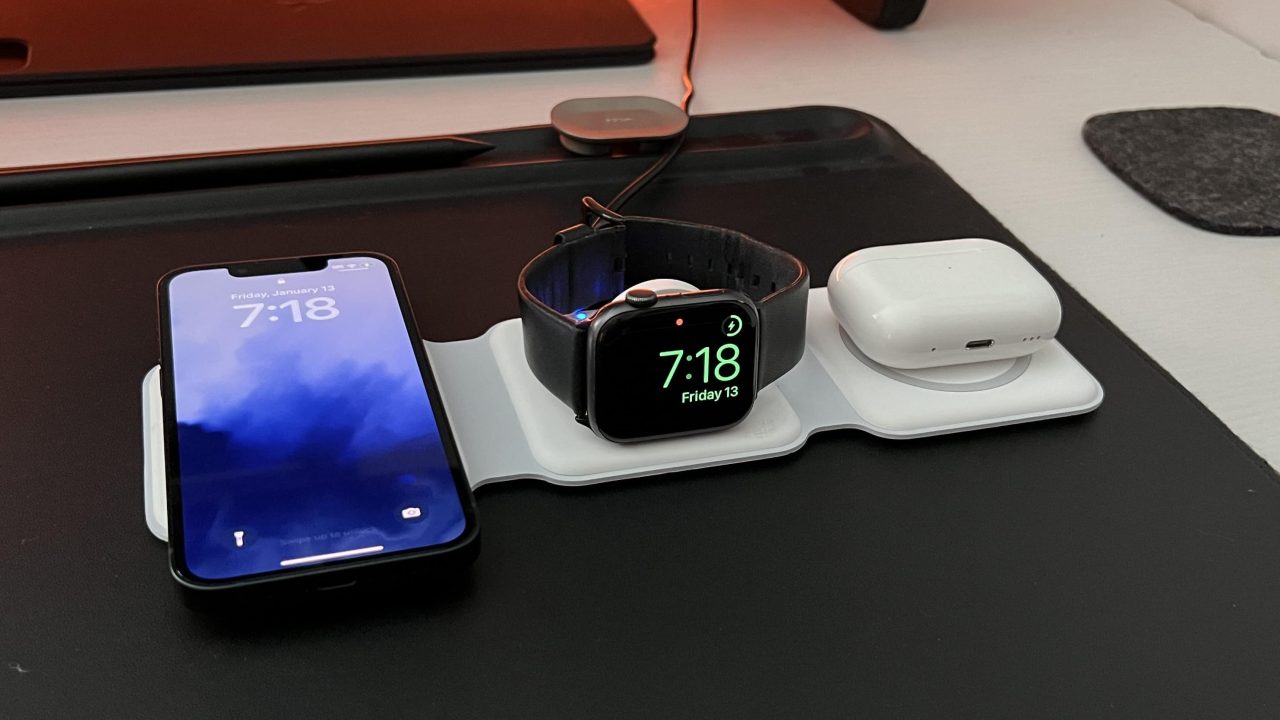 Hands-on: Does this MagSafe Duo alternative solve the problems of Apple’s own? 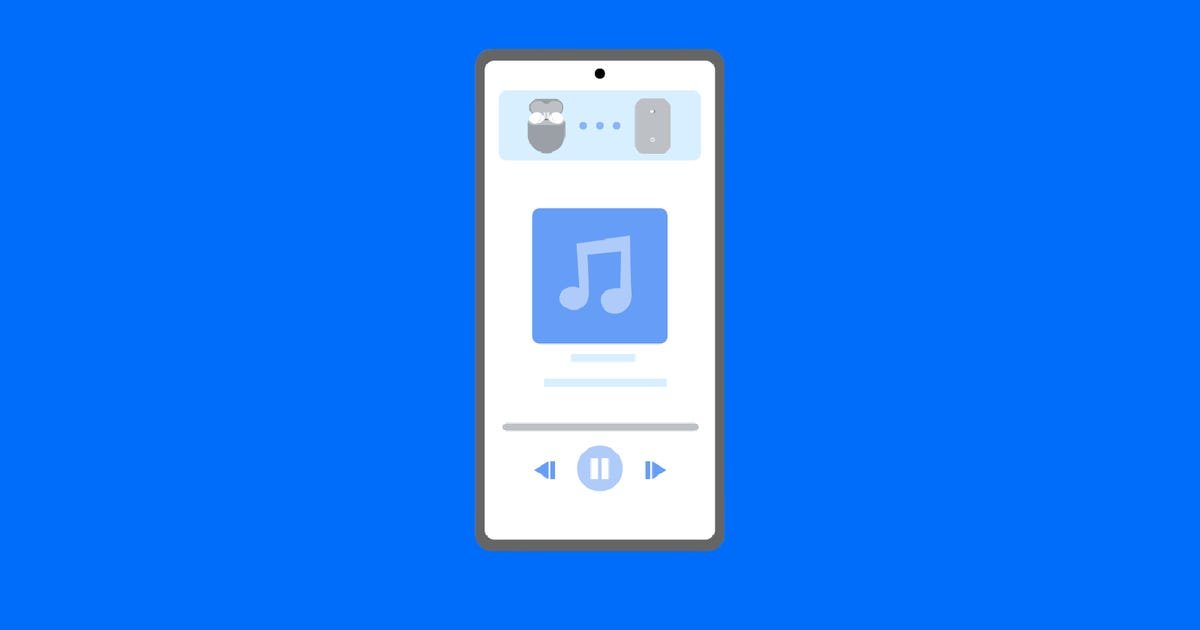 Android is Closing the Gap With Apple With This New Feature