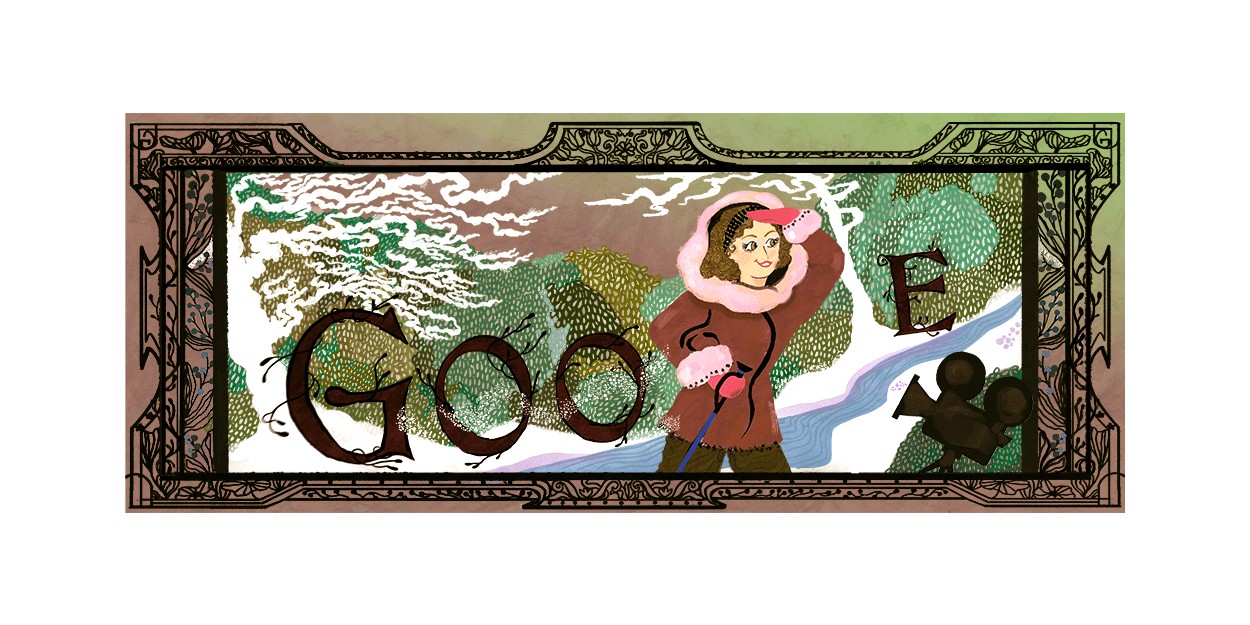 Google has devoted their homepage to honor Myrtle Gonzalez, a Mexican American actress who starred in dozens of pictures in the silent film era.

On September 28, 1891, Myrtle Gonzalez was born in Los Angeles, California, to parents of Mexican and Irish descent. Her talent was recognized at an early age, often singing soprano in church choirs and concerts, before trying her hand at stage acting.

Myrtle Gonzalez got her real break when the film industry moved from New York to California, making her one of the first Latina actresses in Hollywood. In 1913, she made her film debut in The Yellow Streak and continued to work with the studio, Vitagraph Company of America, for a few years.

Next, Myrtle Gonzalez moved to Universal Studios, which afforded her the opportunity to play more leading roles. Over the course of five years â€” between 1913 and 1917, across the two studios â€” she starred in 80 silent films, including shorts and feature length films. Unfortunately, many of these films have been lost to time, though the Library of Congress has preserved some of her works.

At the end of 1917, Gonzalez got married to director Allen Watt and decided to retire from acting. The next year, on October 22, 1918, Myrtle Gonzalez died during the height of the Great Influenza.

Todayâ€™s Google Doodle in honor of the actress is illustrated by Ana RamÃ­rez GonzÃ¡lez. The incredibly detailed artwork shows Myrtle Gonzalez in the midst of a snow-covered forest, recreating a real moment from her filming career. As for why Google chose today to honor the prolific actress, one of her most famous films, The Level, was released on this day in 1914. 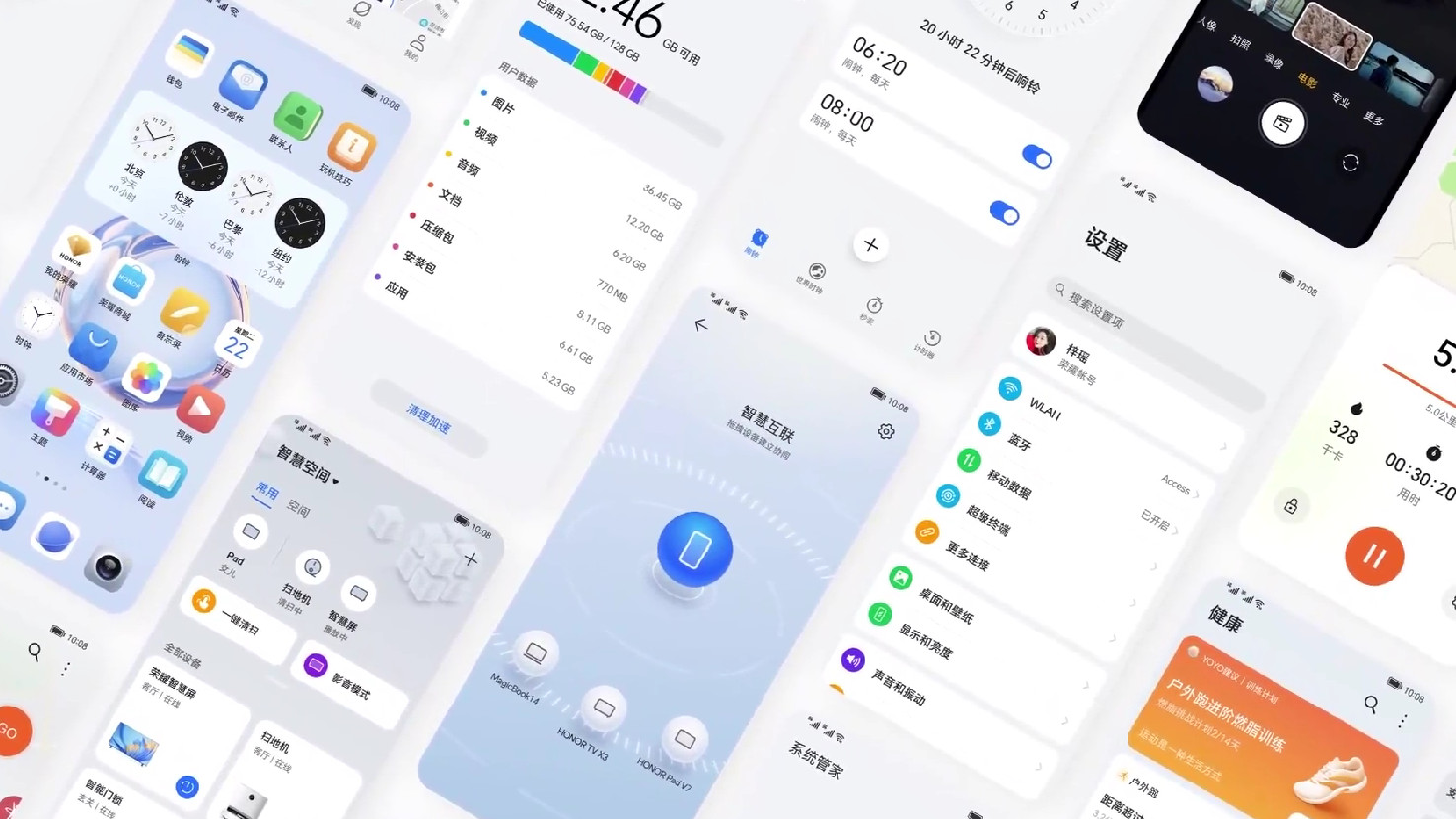 Honor reveals Magic OS 7.0 update: Here’s when it will come to your phone 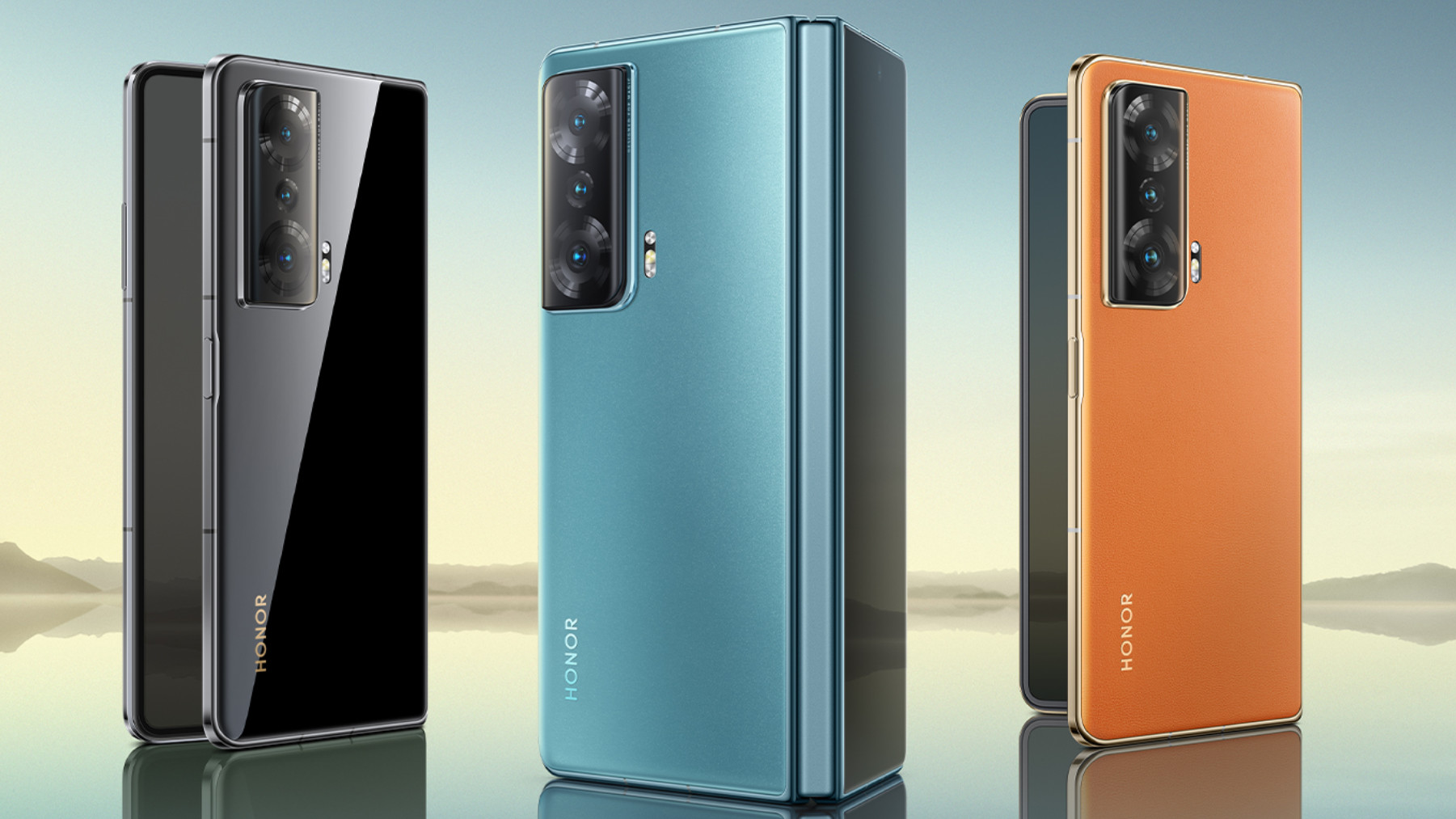