As part of the layoffs, Google killed all but three Area 120 initiatives. It has now emerged that one of those projects is the acqui-hired “Liist” team working on a “Gen Z consumer product.”

According to TechCrunch, Google quietly acquired Liist last year for Area 120. The startup developed an app that let you save places that you see in Instagram and TikTok. Liist dates back to 2019 and the purchase occurred sometime after/around August 2022

You could send Instagram links to Liist via the iOS share sheet or give it screenshots of Instagram posts that featured tagged locations. The app also supported manual pins/saves, with custom icons.

Saved places were shown on a map view with a social group aspect that let you share lists (including via URL) with friends and let them vote on saved spots to go to. You could also search through all lists, while a Radar feature would let you “explore the most pinned spots on Liist.”

Historically, Area 120 projects have been developed entirely in-house by Googlers. The acqui-hire origin is quite curious, with the app shutting down in late 2022. It had “X00k active users and raised 7-figure VC investments.” Meanwhile, the team that joined Google has now been tasked with “build[ing] a GenZ consumer product.”

As a surviving Area 120 project, that product is supposed to graduate into Google later this year. Past efforts have been added to existing products, but whatever comes out of the Liist team sounds like it could be a standalone app. (Google Maps would be the other natural landing place.)

Meanwhile, the other two products that made it are Aloud to let YouTube Creators “quickly and easily dub their videos into multiple languages,” and Checks to help Android and iOS app developers with privacy compliance.

There are no details about PDF scanner Stack, which was presumably canceled, and had a lot of crossover potential with Google Drive.

IBM exceeds revenue estimates, though sales are about the same as a year earlier 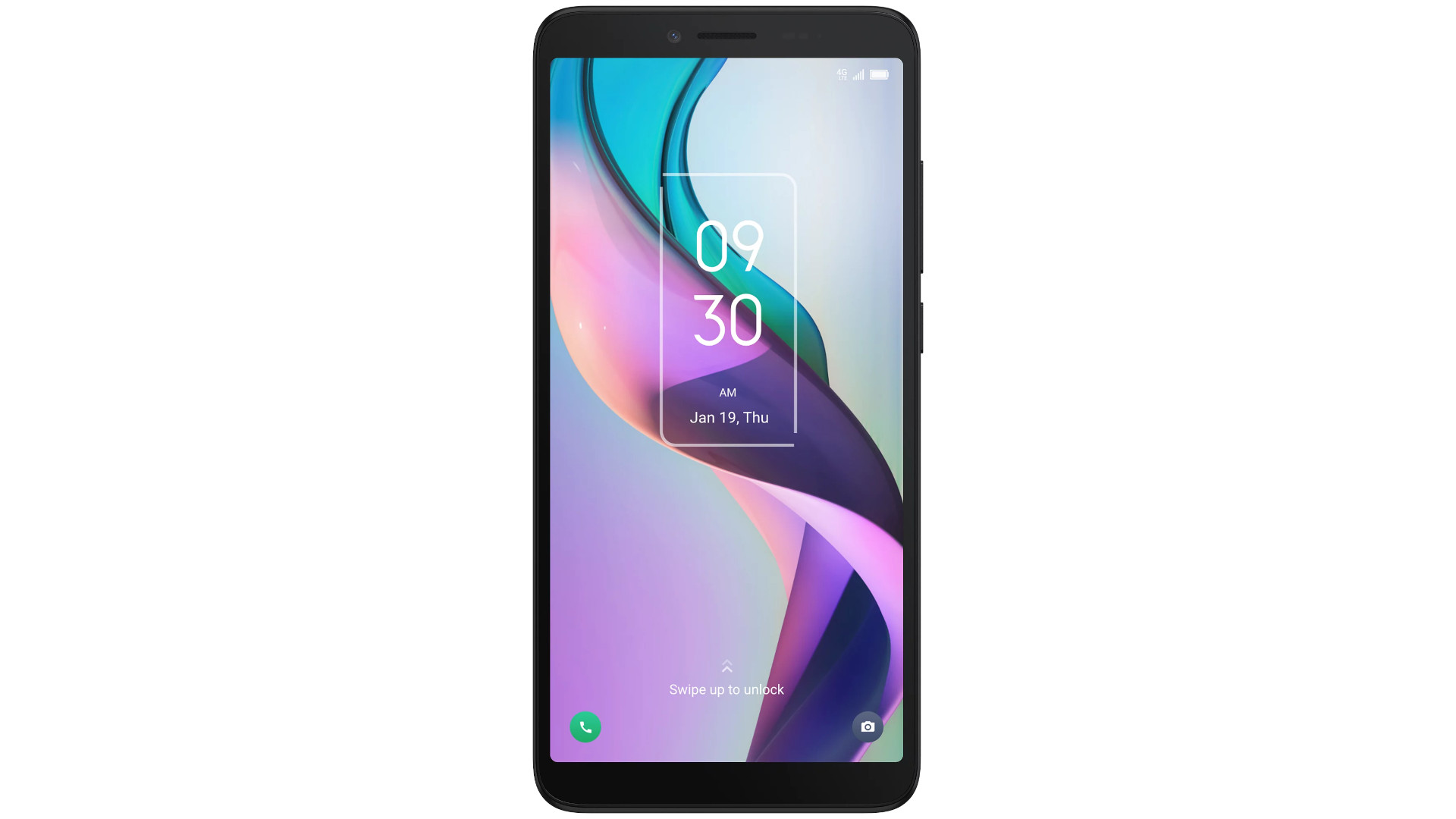 Miss a removable battery, microSD slot, and 3.5mm port? This phone is for you.