Google’s incapacity to shut down leaks has been on full display in recent days. Last week, we reported on what might have been the first Pixel 8 leak just weeks after the Pixel 7 launched. Then, this morning, we shared Front Page Tech’s extensive Pixel Fold leak. In fact, there have been so many leaks that we actually missed a Pixel 7a leak late last week.

Last Friday, developer Kuba Wojciechowski revealed multiple details about the unannounced Pixel 7a in a lengthy Twitter thread. According to Wojciechowski’s sources, Google’s Pixel 7a will feature three significant upgrades over the Pixel 6a.

First and foremost, the Pixel 7a will reportedly ship with a 90Hz 1080p panel from Samsung. Previous models of Google’s budget Pixel line have featured 60Hz display panels, including the Pixel 6a. This refresh rate upgrade would make the budget line even more appealing, and wouldn’t require any complicated modding.

Wojciechowski also claims that the Pixel 7a will be the first cheaper Pixel to support wireless charging. It might be limited to 5W, but wireless charging has become a standard feature on most flagship phones, even the 3rd-generation iPhone SE.

Finally, the Pixel 7a will have an upgraded rear camera setup. Google will reportedly include Sony’s IMX787 sensor and IMX712 sensor on the Pixel 7a. Wojciechowski says the IMX787 will be “a huge upgrade over the old IMX363 and should make the Pixel 7a an even better choice for camera quality in the mid-range.”

Some of these details had appeared in previous leaks, but we’re starting to get a more complete picture of the Pixel 7a ahead of its debut. That debut is likely still several months off, though, as the Pixel 6a didn’t arrive until nine months after the Pixel 6 launched.

Related news: Update your Google Pixel now to fix a bug that could let anyone unlock it 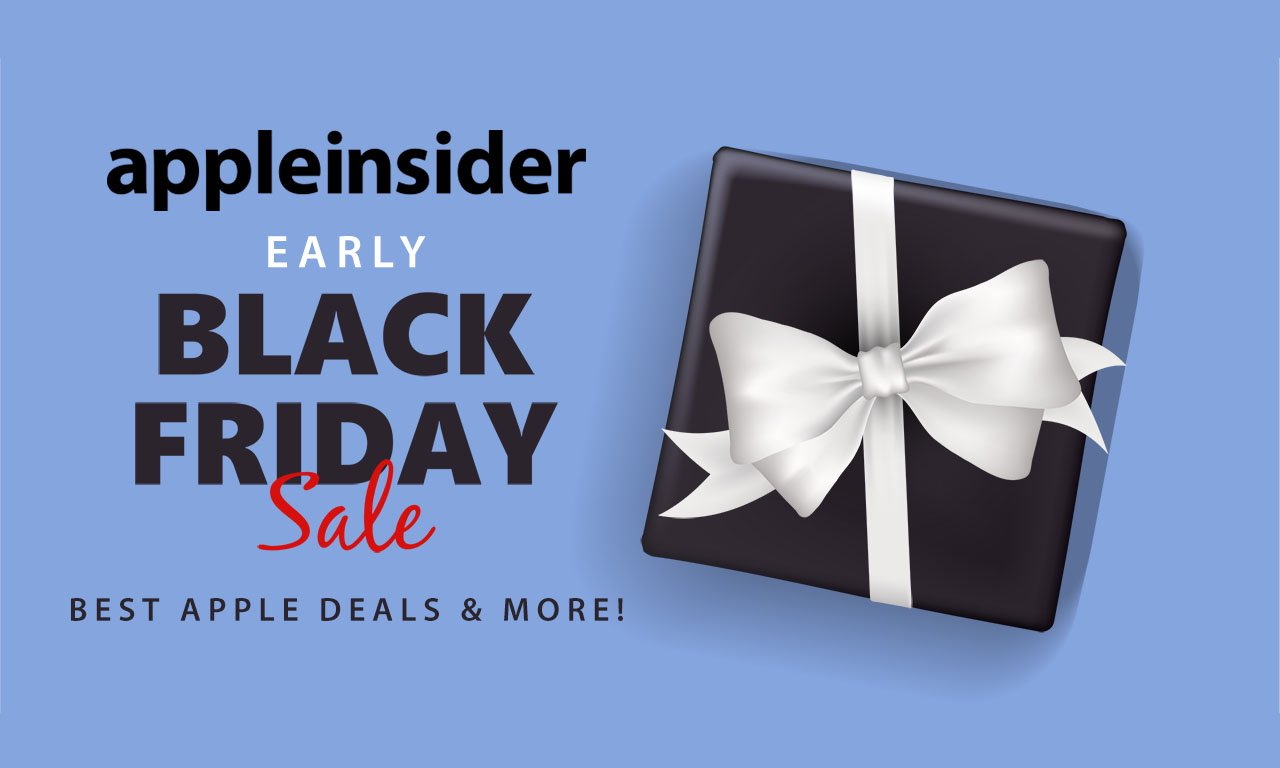 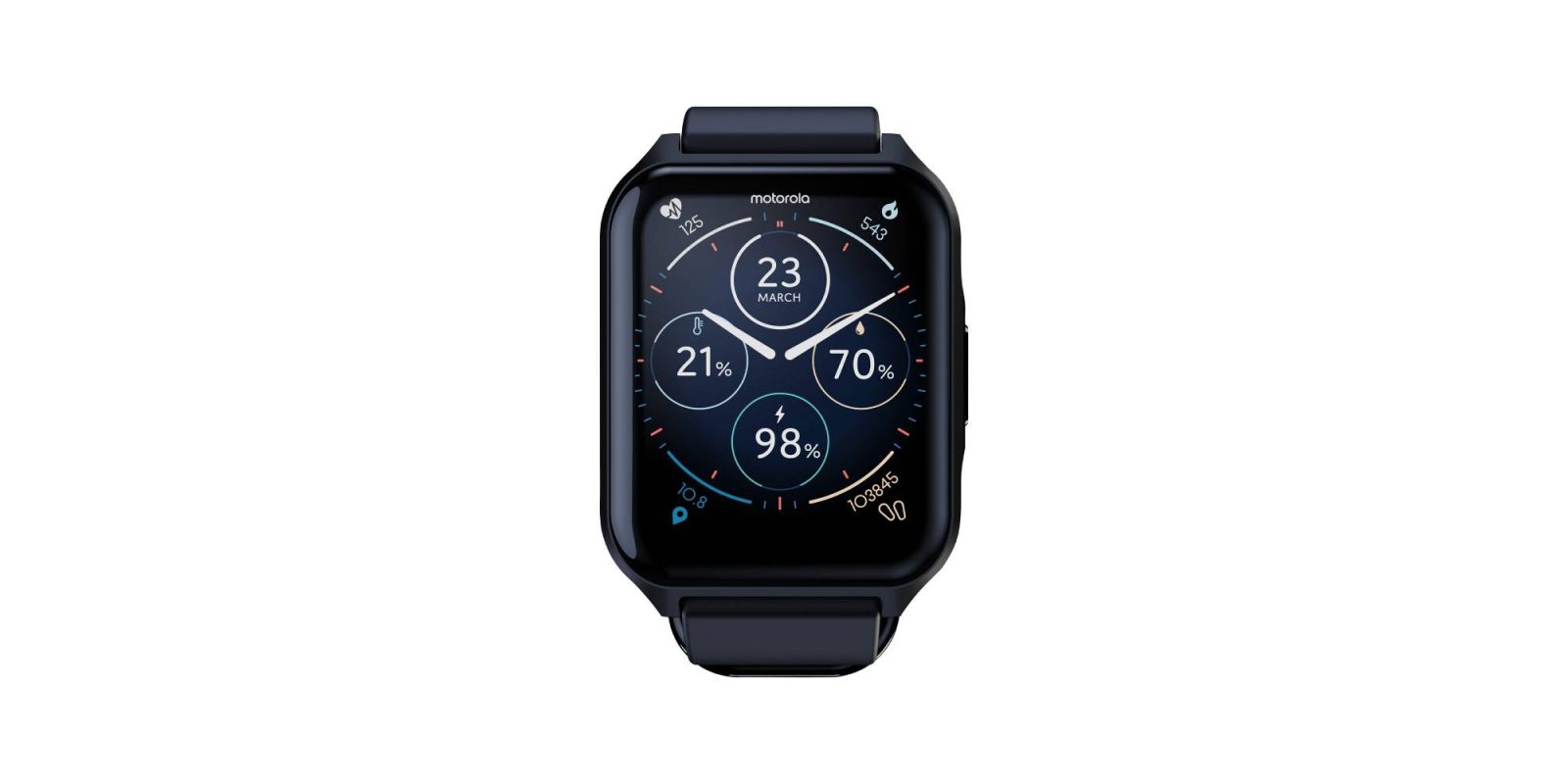 ‘Moto Watch 70’ shows up with fitness tracking, square design, and no Wear OS