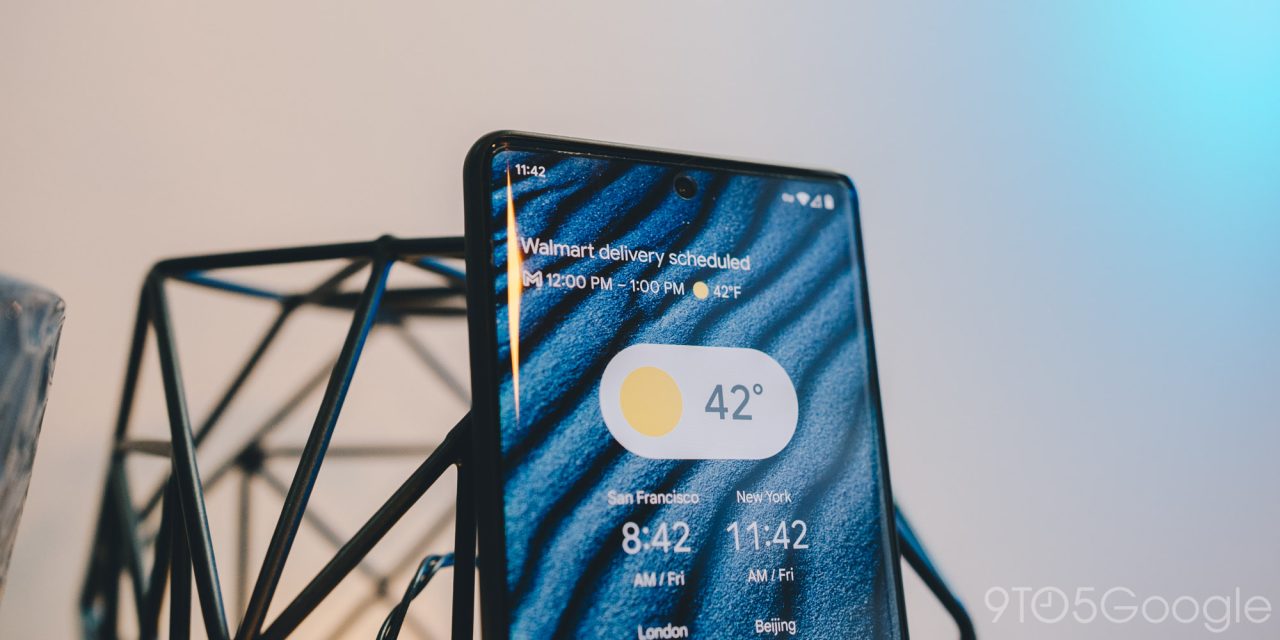 After the food and household delivery status setting appeared and then disappeared from the Pixelâ€™s At a Glance function, the feature is now back and in working order.

The food and household delivery setting appeared in the Pixelâ€™s At a Glance settings back in August, with the feature being enabled by default. Even with it on, there was no report that it was in working order at the time. Only a week or so later, the setting mysteriously disappeared from the Pixel feature.

Now, it looks as if the setting at the bottom of the list behind the â€œSee more featuresâ€ button is now actually active. The Pixelâ€™s new At a Glance feature is in working order and displays your scheduled food and household deliveries via Gmail. The notification shows limited information and seems to glean whatever it can from the original email. Tapping it opens that delivery email in the Gmail app on your device. There you can see the full details of your order.

While this feature has made its way to the Pixel via a suspected server-side update (version 13.45.11.29.arm64), we still donâ€™t see any sign of the other features weâ€™ve been patiently waiting on. Those include ridesharing At a Glance notifications on the Pixel, which weâ€™re eagerly looking forward to.

The functionality is a welcome one, though weâ€™ve had limited experience with it so far. The initial fear still remains that the Pixelâ€™s At a Glance food delivery feature might not work for every service right away, though weâ€™ll have to wait and see. Weâ€™ve yet to see it working for DoorDash, as initially expected. 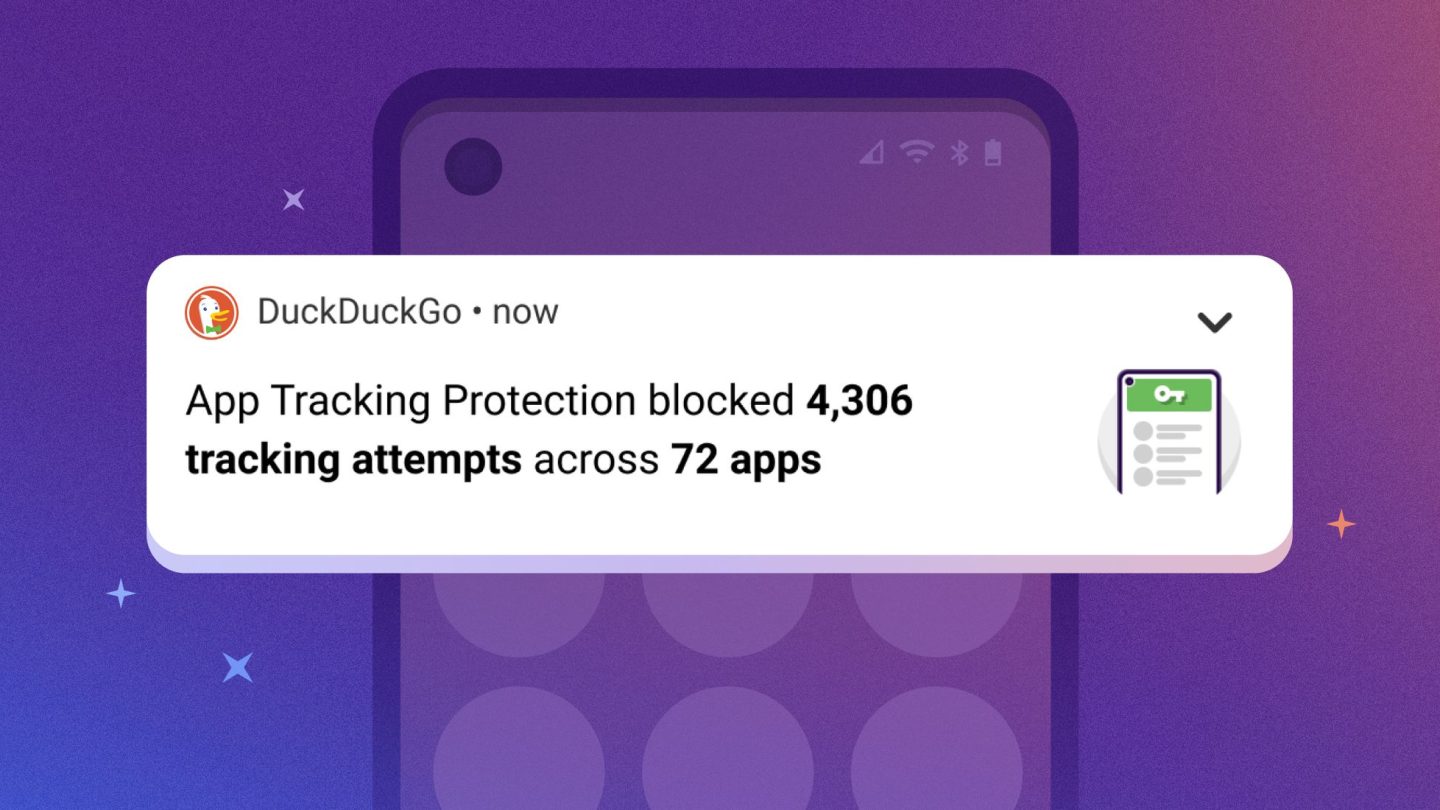 This free Android app can block most third-party trackers 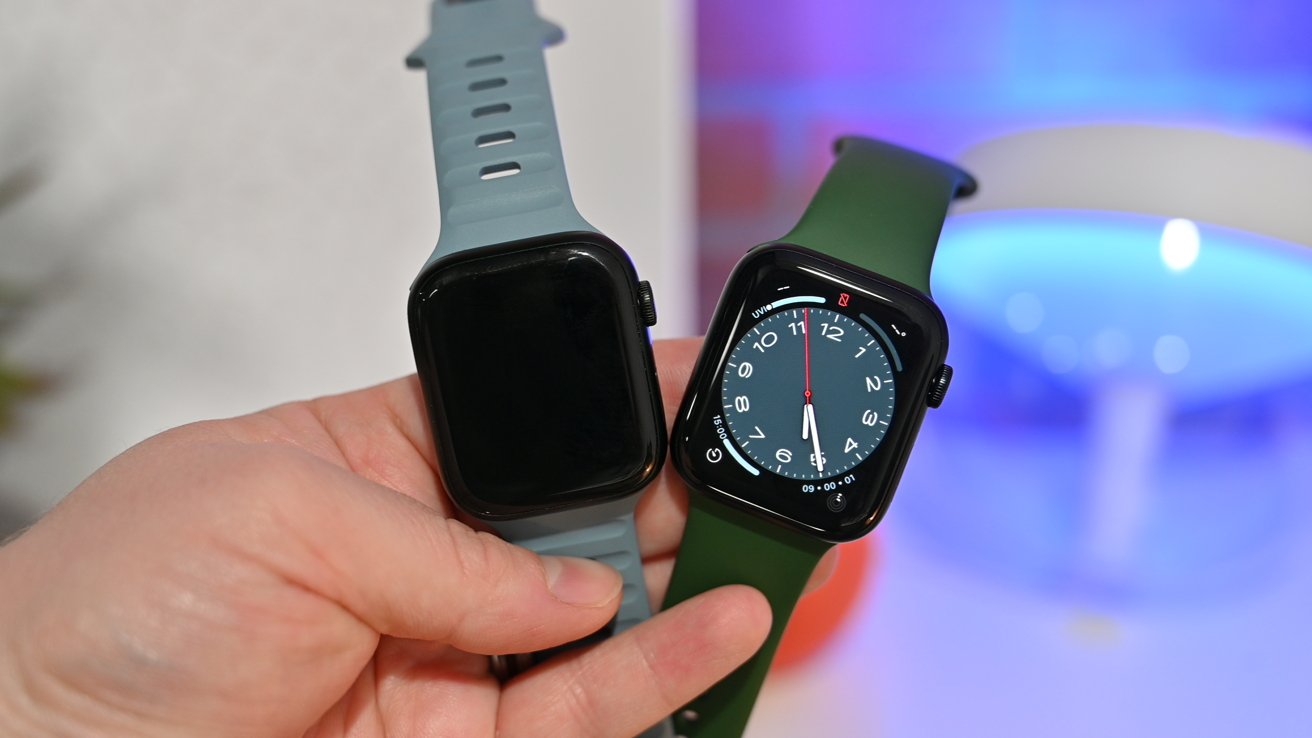