In announcing layoffs, Sundar Pichai said Google is “getting ready to share some entirely new experiences for users, developers and businesses.” One report reveals what those Google AI-backed products are, and it includes a “wallpaper maker for the Pixel smartphone.”

According to the New York Times, Google is working on a slew of AI products that are “expected to debut” at I/O 2023 in May. On the consumer side, one such AI “image and video” project from Google is a Pixel wallpaper maker.

It’s unclear whether this involves users entering a prompt and having an AI image generator create it (like DALL-E), or whether you have to contribute a base image and it’s made more background-worthy. There is already Google Illustrations to create customizable avatar/profile images, but the company has never said if that used AI.

From Clear Calling and Hold for Me to the camera, Pixel phones are already how Google demonstrates its AI prowess. This wallpaper maker could be an interesting way for it to bring image generation to the masses in a controlled manner.

Continuing on that vein is an upcoming “Image Generation Studio, which creates and edits images.” It’s not clear whether that product is for consumers or another audience.

There will also be a third version of AI Test Kitchen. Google announced Season 2 in November, but it has yet to roll out. It’s focused on text-to-image generation after the current available experiments (Season 1) are aimed at text and demo LaMDA (Language Model for Dialogue Applications).

Other in-development features include “Shopping Try-on” and “Maya” to create 3D shoes, which might have already been previewed in November as a way to “create 3D spins of shoes, a process that’s usually time consuming and expensive for brands.”

There’s also a “tool that could summarize videos by generating a new one” and a “YouTube green screen feature to create backgrounds.”

For developers, “Colab + Android Studio” will be able to “generate, complete and fix code” to aid Android app development. There’s also another PaLM-Coder 2 “code generation and completion tool” that might have a more general domain.

Enterprises will be able to benefit from image-creation tools scattered towards them from Google Cloud, while “MakerSuite” helps “businesses create their own A.I. prototypes in internet browsers” (the web).

Finally, more chatbot features are coming to Google Search, which Microsoft is reported to be readying for Bing. 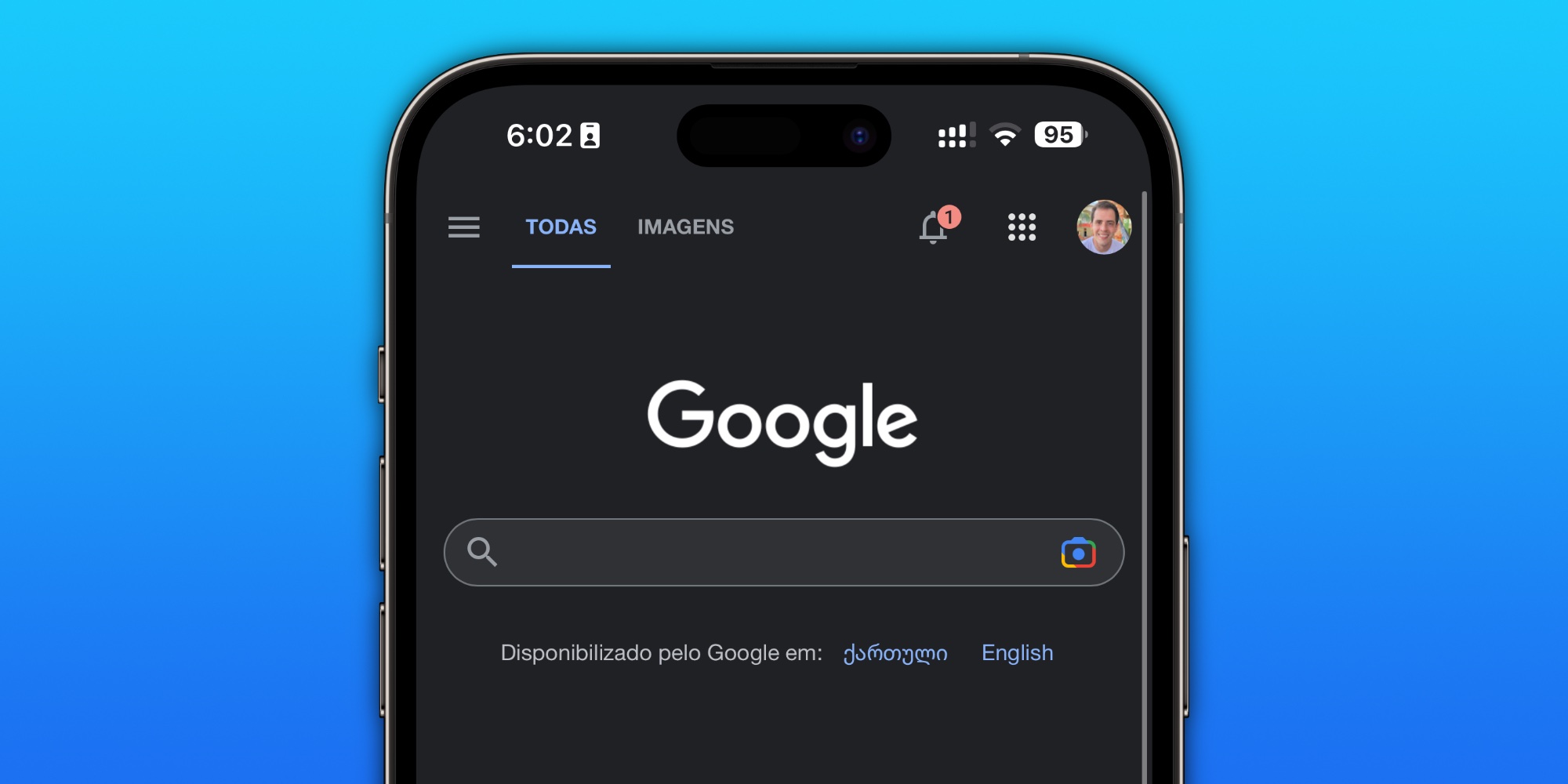 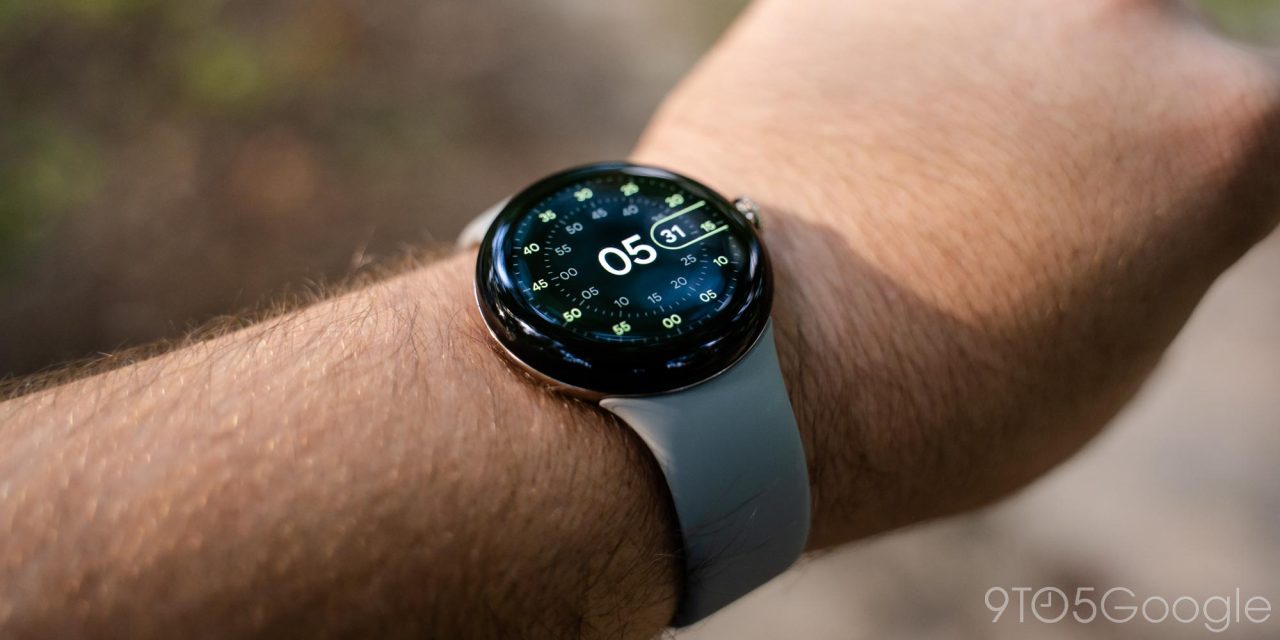