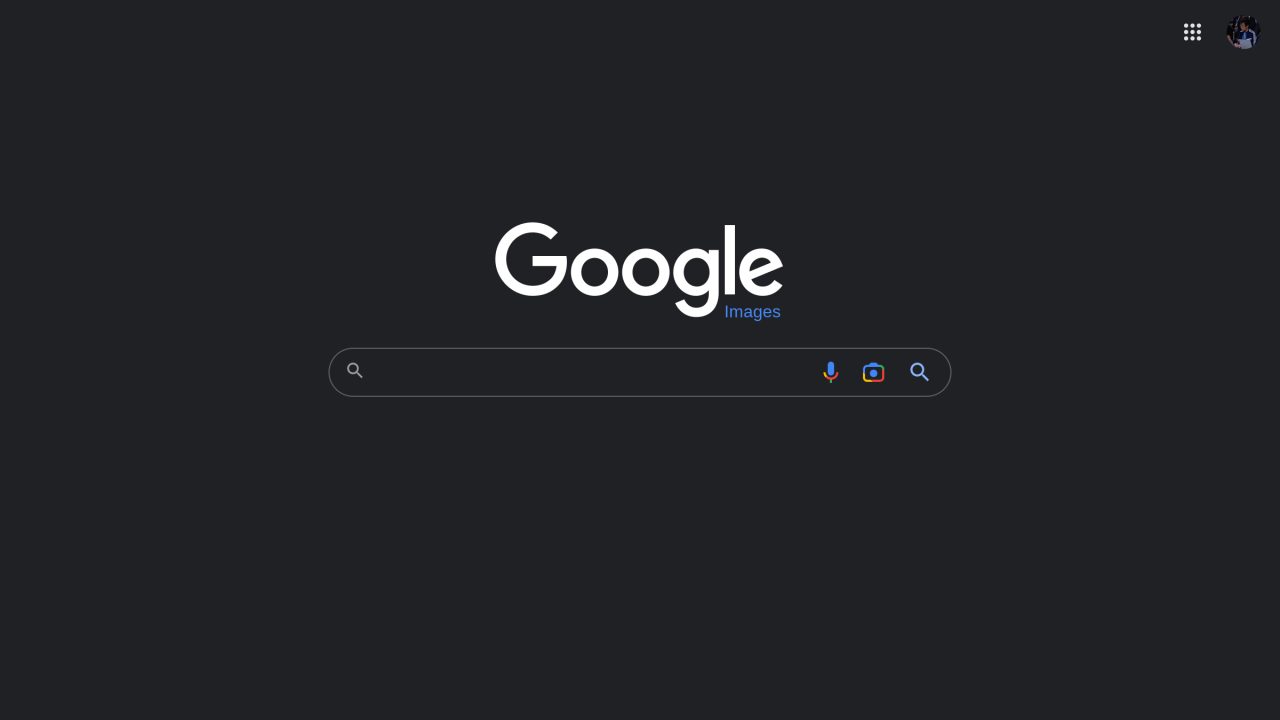 As of late, people have complained that Google Search is surfacing less useful results. Google responded to that in a podcast this week.Â

This weekâ€™s episode of the Freakonomics Radio asks the question: â€œIs Google Getting Worse?â€ The average complaint is something along the lines of: â€œI feel like Iâ€™m seeing more ads, more links that might as well be ads, and more links to spammy web pages.â€

The episode goes into the history of Google Search ads with former executive Marissa Mayer, who was at the company for 13 years and led the search engine for a period. At a high level, Google in the early days found that there were â€œ3 percent more searches from people who had ads than didnâ€™t.â€

So basically, there was an appreciable difference over a long period of time that people actually liked Google search results more and did more searches when they had ads than when they didnâ€™t, which I thought was really validating.Â

Of course, it also makes a lot of money, with Google early on considering a subscription model (which is what competing search engines are trying today) that would be less profitable.

If you did â€œMadonna tour ticketsâ€ and you looked at the organic results, they were terrible. Thereâ€™s no tickets to buy. But if you put search ads there, the people who actually have tickets to Madonnaâ€™s tour are happy to pay a lot to get those expensive tickets in front of users. And they actually make the search quality better.Â

The podcast had VP of search Liz Reid to answer questions about recent quality concerns. Reid starts by arguing the ads model allows the search engine to be â€œuniversally accessible,â€ which has been Googleâ€™s mission, and â€œthat the addition of advertising really, truly democratized access to information.â€

Reid is adamant that â€œwhat we can do with the search results isnâ€™t affected by the ads. We build out our search results separately,â€ and was then asked:Â

Are there more ads, or more ad-related or more sponsored-related or even Google-generated snippets on the first page of a Google search result than there used to be?Â

Reidâ€™s answer is that the â€œnumber of ads we show on a page has been capped for several years, and that hasnâ€™t changed.â€

I think that Google is more hesitant to send users out into the web. And to me, you know, that points to a natural tension where theyâ€™re saying, â€œWait, we see that the web sometimes isnâ€™t a great experience for our searchers to continue onto. Weâ€™re keeping them on our page.â€ People might perceive that and say, â€œWell, theyâ€™re keeping them on the page because that helps them make more money, gives them more control.â€ But my sense is that [the] recent uptick in the number of inline results is because they are concerned about some of the low-quality experiences out on the web.Â

I think that the problem is really hard. You might not like the way that Googleâ€™s solving it at the moment, but given how the web is changing and evolving, Iâ€™m not sure that the old approach, if reapplied, would do as well as youâ€™d like it to.Â

As of late, Google has worked to combat spammy web content by surfacing more pages written â€œby people, for peopleâ€ over those meant to game Googleâ€™s algorithm. That has resulted in the trend of appending â€œredditâ€ to Search queries in order to get first-person results from actual humans. 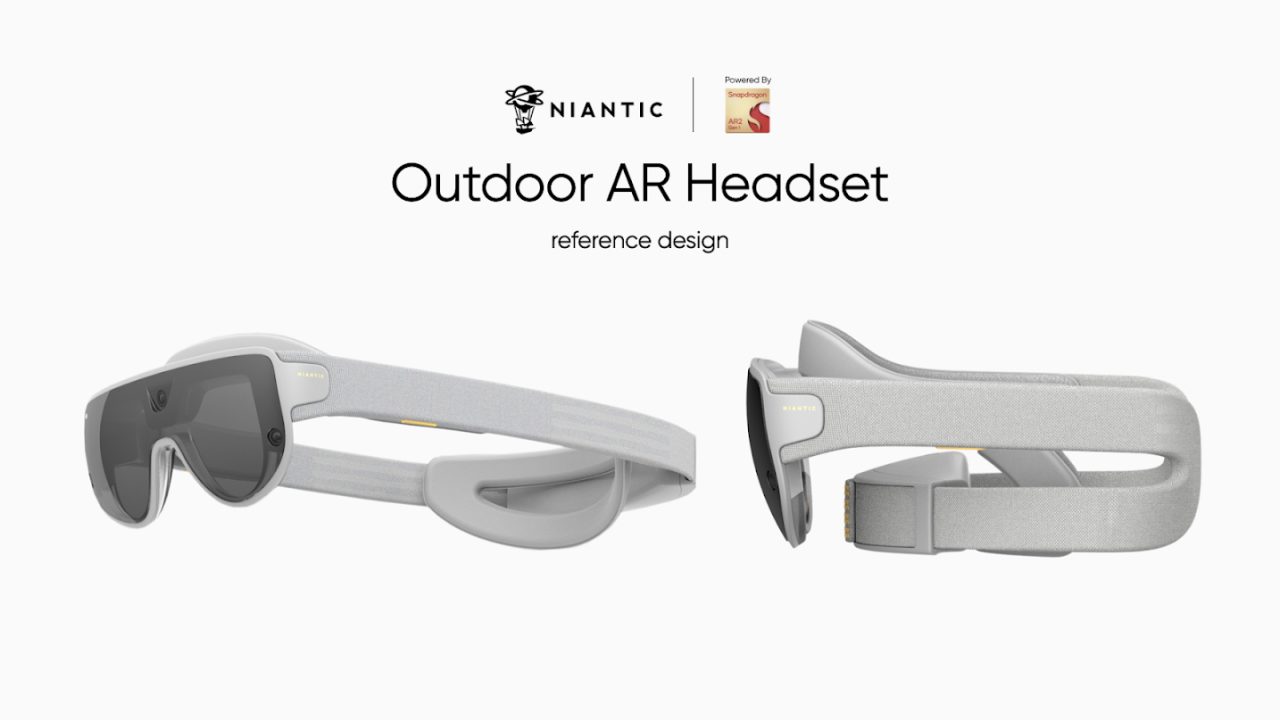 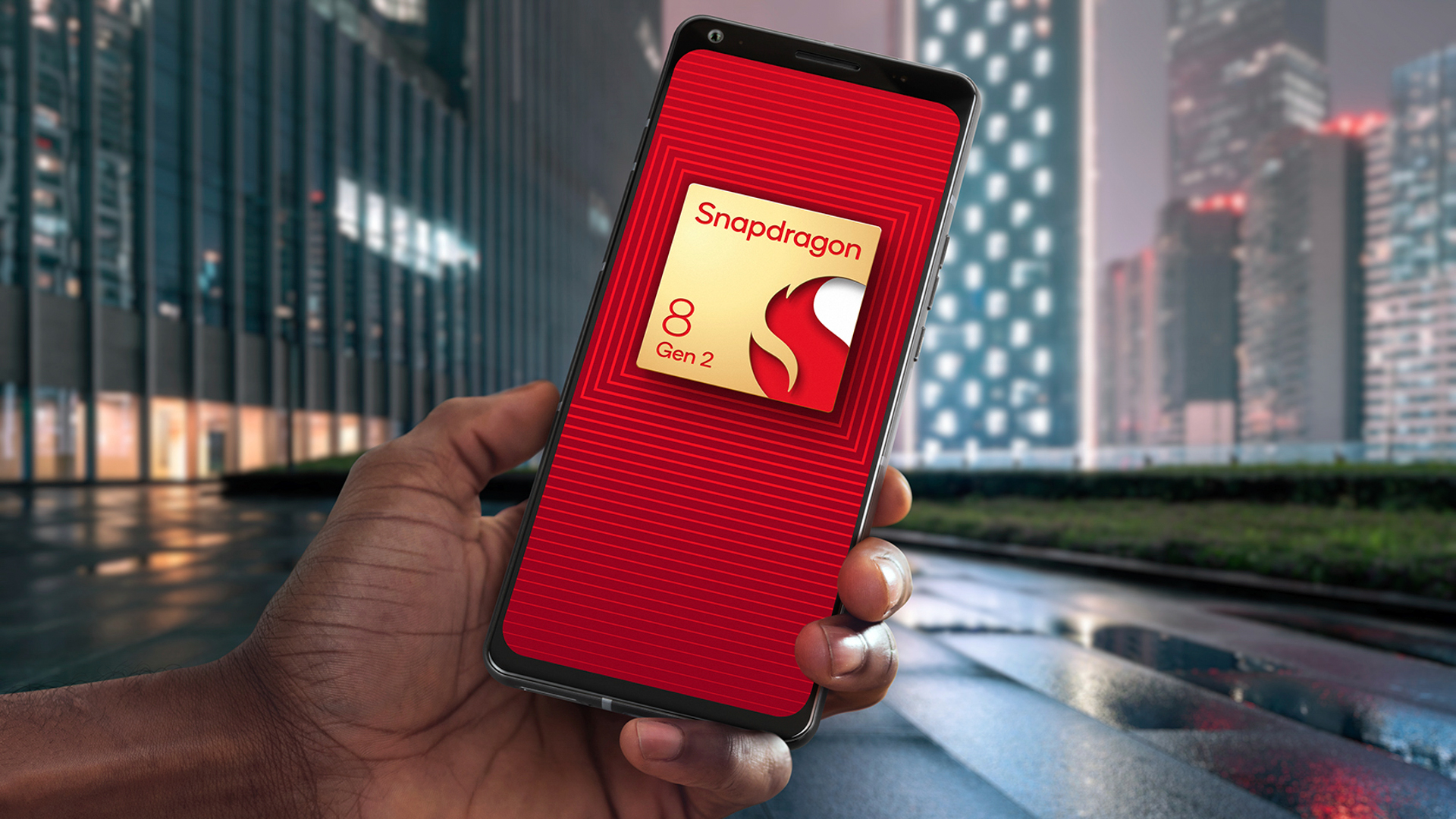