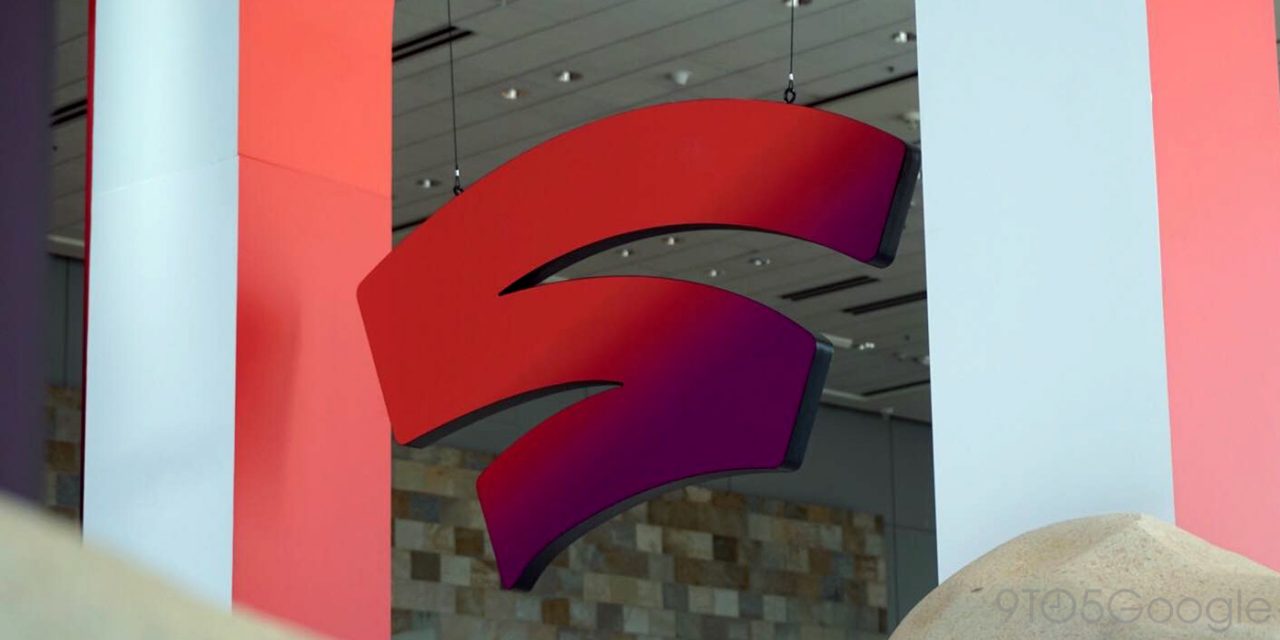 After 1,156 days of streaming games from the cloud, Google Stadia has officially shut down. RIP.

Stadia has officially closed off access to games and shut down its servers for players, but it wasn’t at 11:59pm PT as previously announced. We were able to keep Orcs Must Die 3, one of the few fruits of SG&E, running through 12:22 am PT, with members of the Stadia team mentioning on a livestream around 12:10am PT that sessions were actively being taken down.

The shutdown didn’t occur as most folks would have expected. Rather than seeing all apps and the Stadia website shutting down at the previously announced time, games appeared to have been taken down one-by-one.

Opening the Stadia website now redirects to “stadia.google.com/gg/,” a page that simply says that “Stadia was shut down” on January 18, 2023. The page also prominently mentions Bluetooth support for the Stadia Controller. By 12:30am PT, the Stadia web app also redirected to this page, and the Android app had also ceased working, loading up the same page in a fullscreen view.

We spent some time playing during the platform’s final hours, and noticed some minor quirks, not that they really matter anymore. For one, using the platform’s YouTube livestreaming tools left one stream half-finished, with only an hour and 15 minutes of a 2.5 hour stream visible on YouTube. Gameplay also seemed to be getting progressively slower as the platform inched towards turning off entirely.

Google first announced Stadia in 2018 before launching access on November 19, 2019. Over the course of three years the platform added just shy of 300 games, many of which were available for free to Stadia Pro subscribers. Google announced the shutdown of Stadia on September 29, 2022 and gave all players free access to their Pro library through this month. All game purchases, expansion packs, and Stadia hardware purchases were refunded to customers, and Google unlocked Bluetooth support on the Stadia Controller to allow customers to continue using the controllers with other platforms.

The post Google Stadia has officially shut down first appeared on 9to5google.com 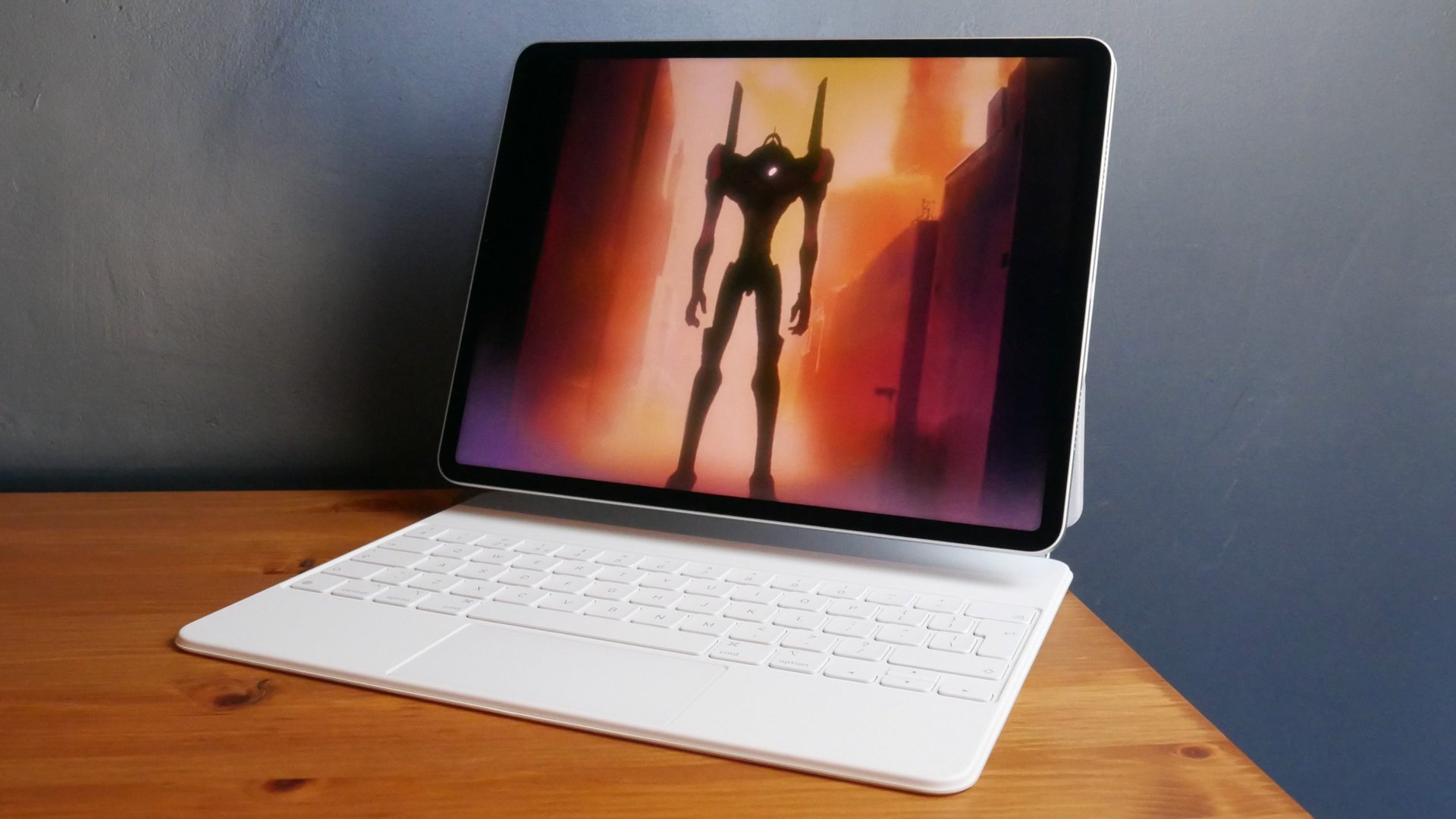 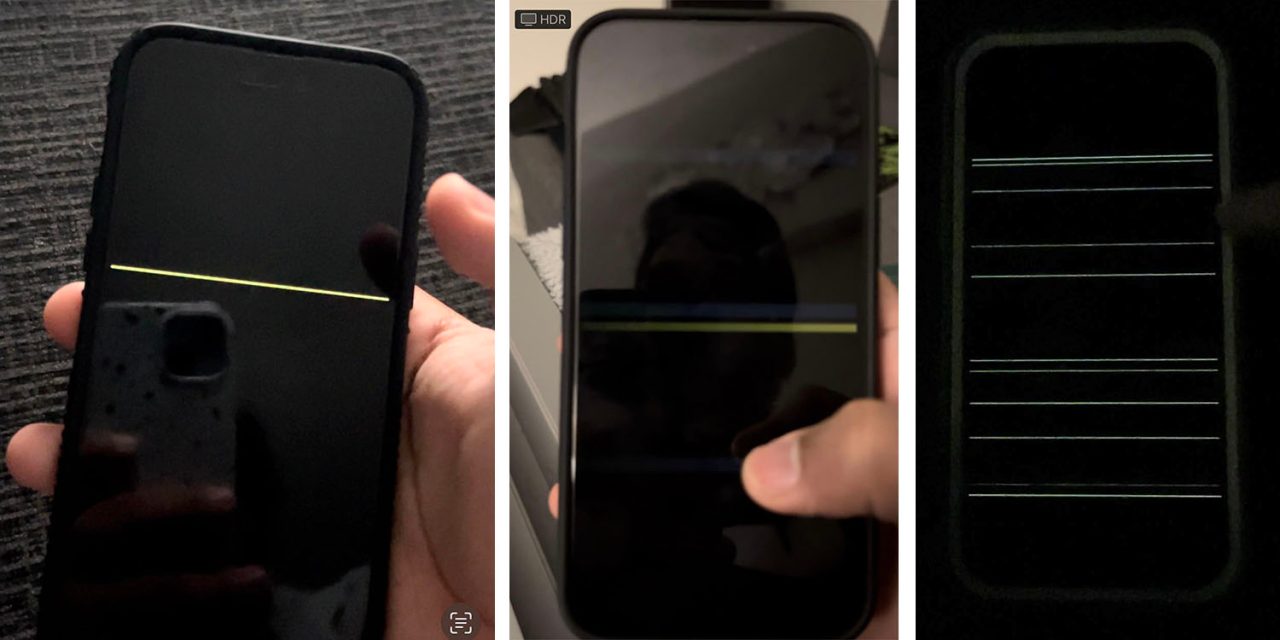 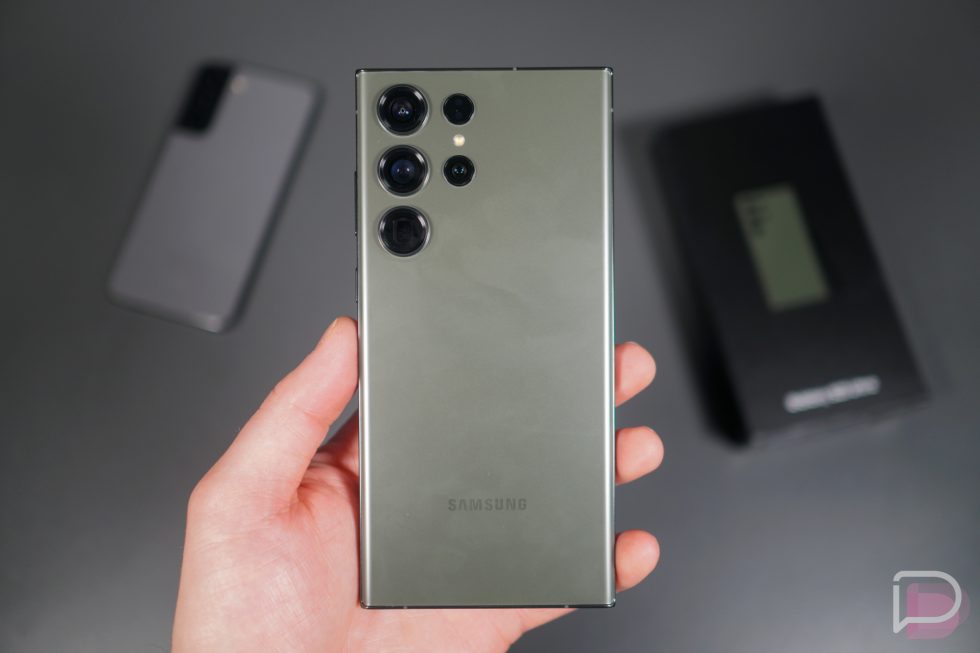 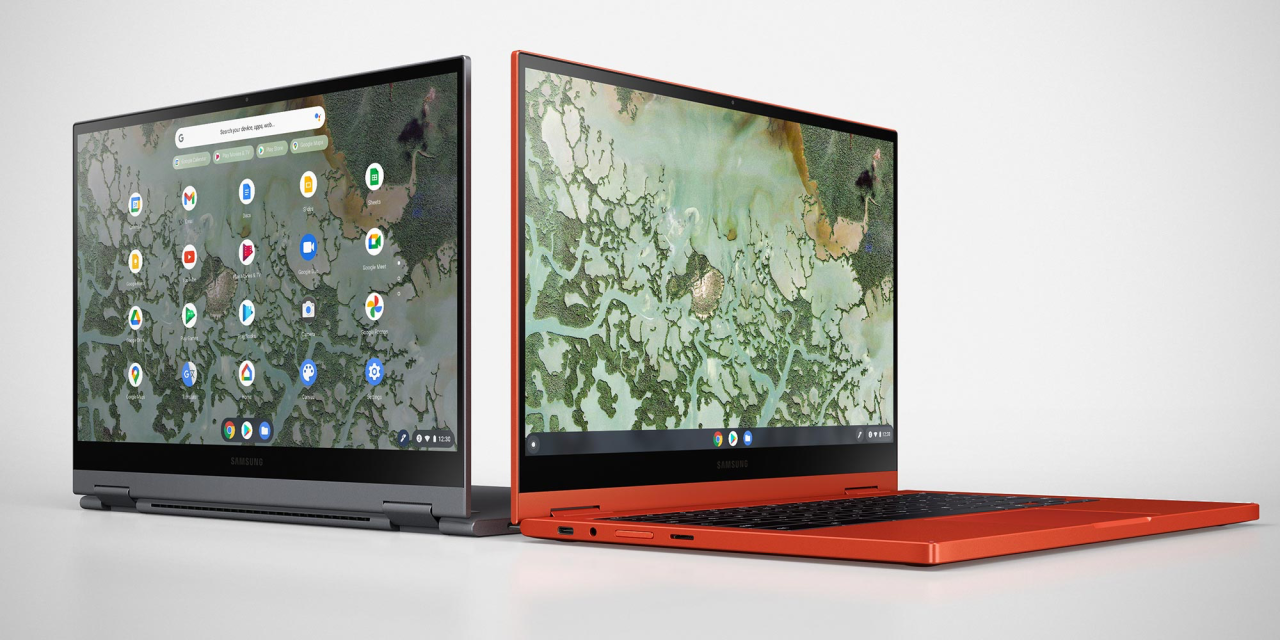 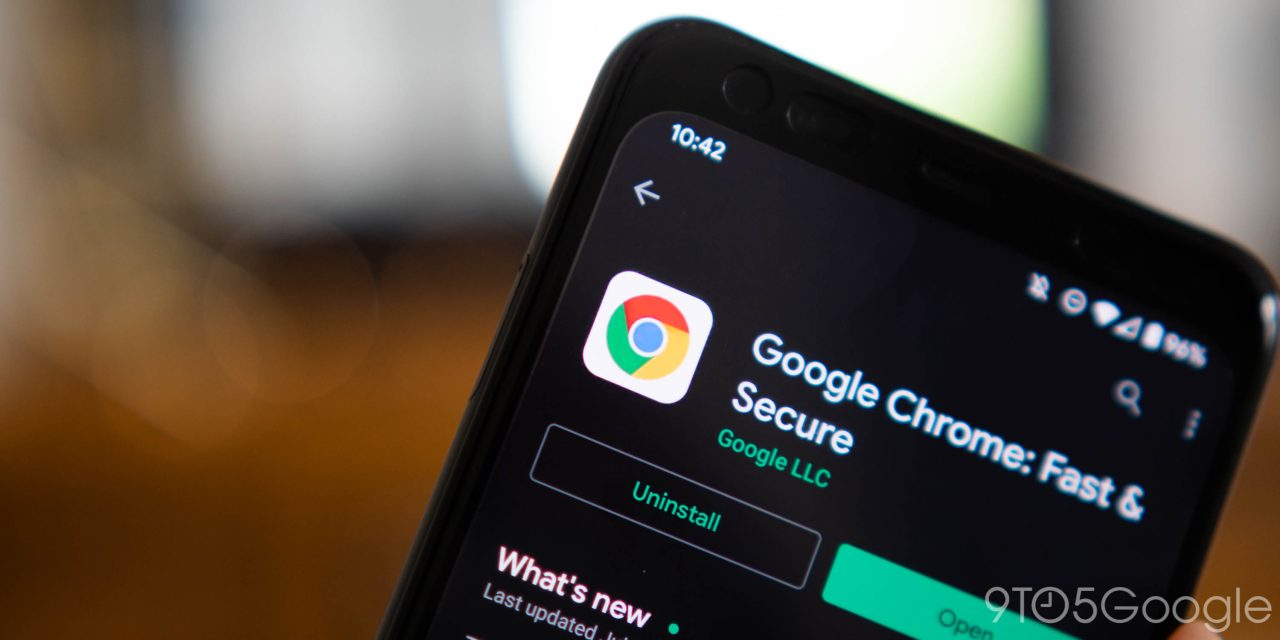 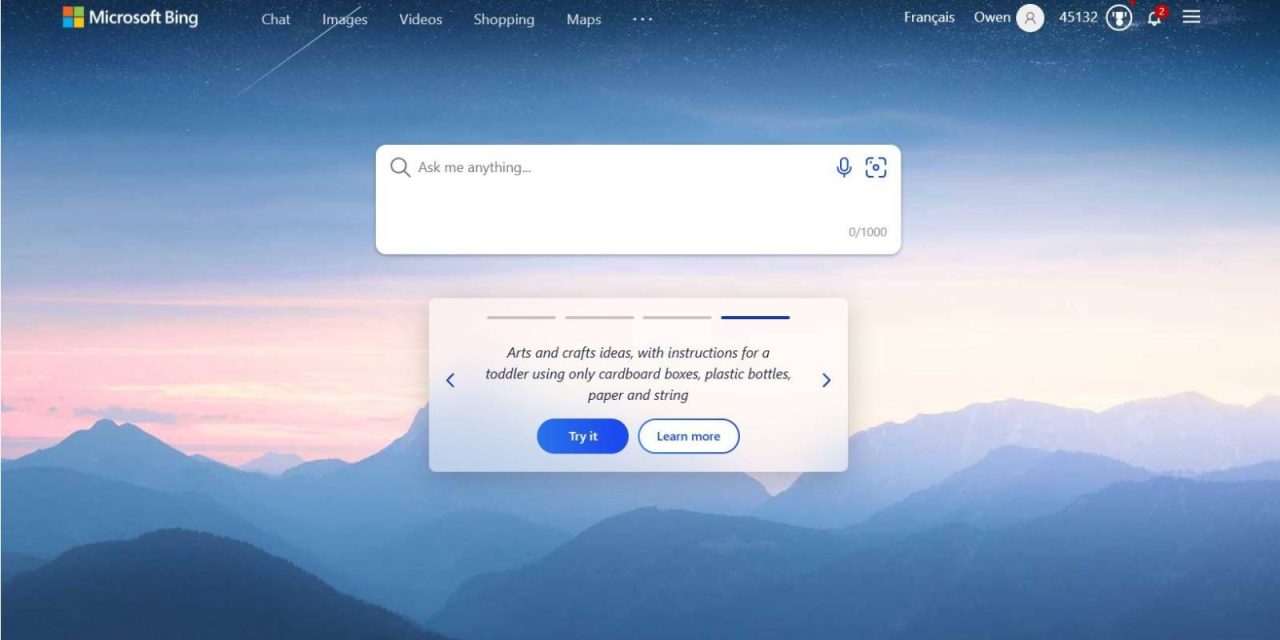 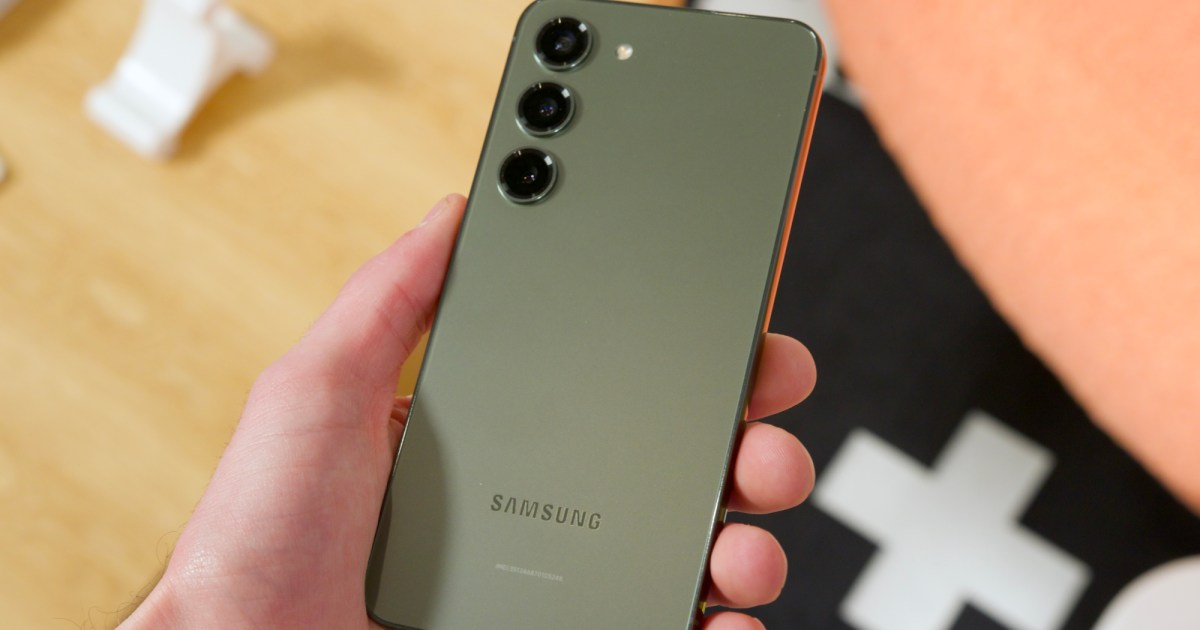 How the Galaxy S23 copies the iPhone, and why it’s great | Digital Trends

Samsung has courted a ton of flak in the past for copying Apple, ... 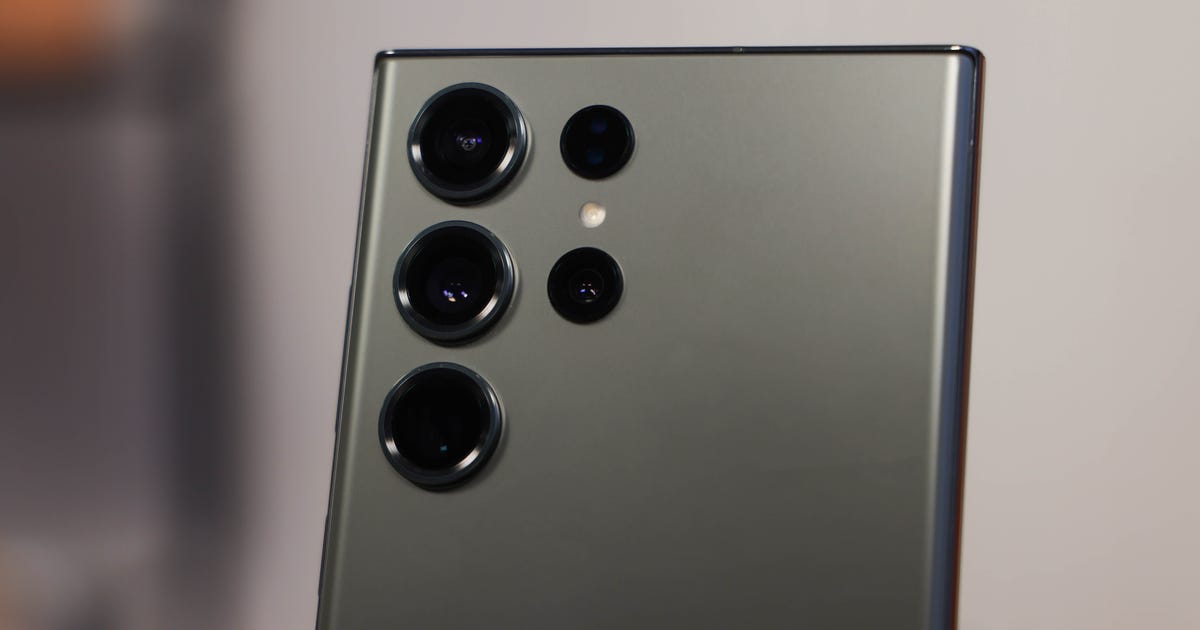 This story is part of Samsung Event, CNET's collection of news, tips and ...