The lights went out on Google Stadia yesterday as planned. Google’s days of owning a game-streaming company are over, at least for now and in this form. Who knows what they’ll do with the innovative technology behind it, but it’s time for you to find a new gaming platform if Stadia had captured your attention.

If you head to the Stadia site today, you’ll see the message below that reads, “Thank you for playing with us. Stadia was shut down on January 18, 2023.” There’s an included button with the message that lets you view FAQ and learn about refunds, which you should have already received. 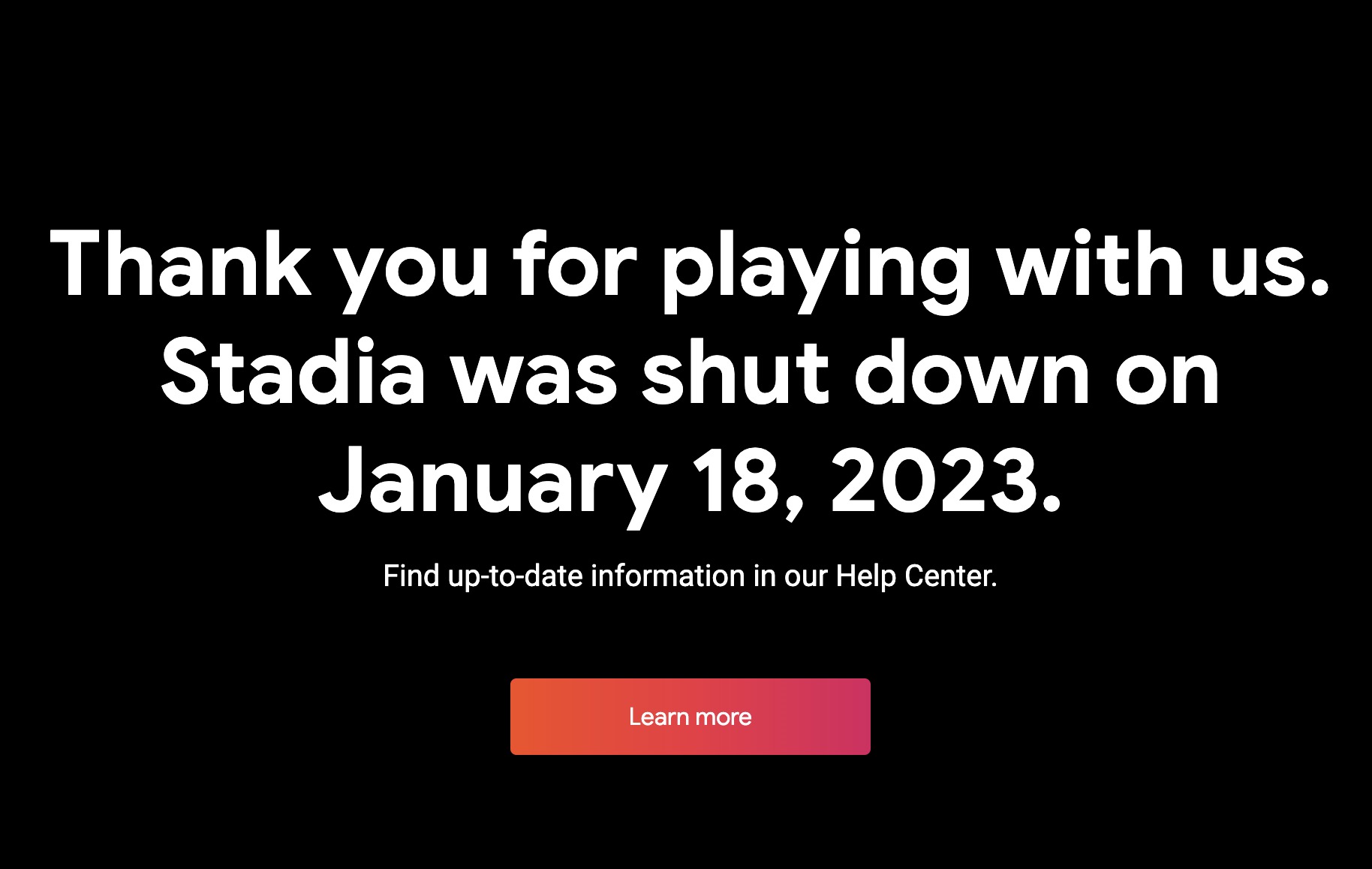 For those who missed it, Google provided a Bluetooth unlock tool this week that lets you turn you Stadia Controller from a WiFi-only device to one that can be paired via Bluetooth to your phone or PC. They won’t work with Stadia any longer, of course (because it’s done), but you can play Android games or with a console if it supports Bluetooth, that sort of thing, and still get some life out of it. The Stadia Controller is pretty nice. The unlock tool was a wonderful gift that’ll keep the controllers alive and working into the future instead of becoming trash.

As for any parting words to Stadia, I don’t have many. I did a bit of gaming through the service and found it quite good. The problem for Stadia might have been the library of games it offered and this weird, back-of-the-mind feeling about not truly owning any of it, even as you forked out $60 for a game. But it was an excellent option for those who wanted to play AAA games and get premium performance without an expensive gaming rig or console. Stadia actually worked pretty well.

Google certainly shut the service down in the best way possible. They provided plenty of notice to the userbase, refunded everything including hardware, and ended it all by giving their once-locked controllers a new path forward.

If you were a Stadia user, I’m sorry for your loss. Let us know how you’ll be gaming going forward.

The post Google Stadia is Done first appeared on www.droid-life.com 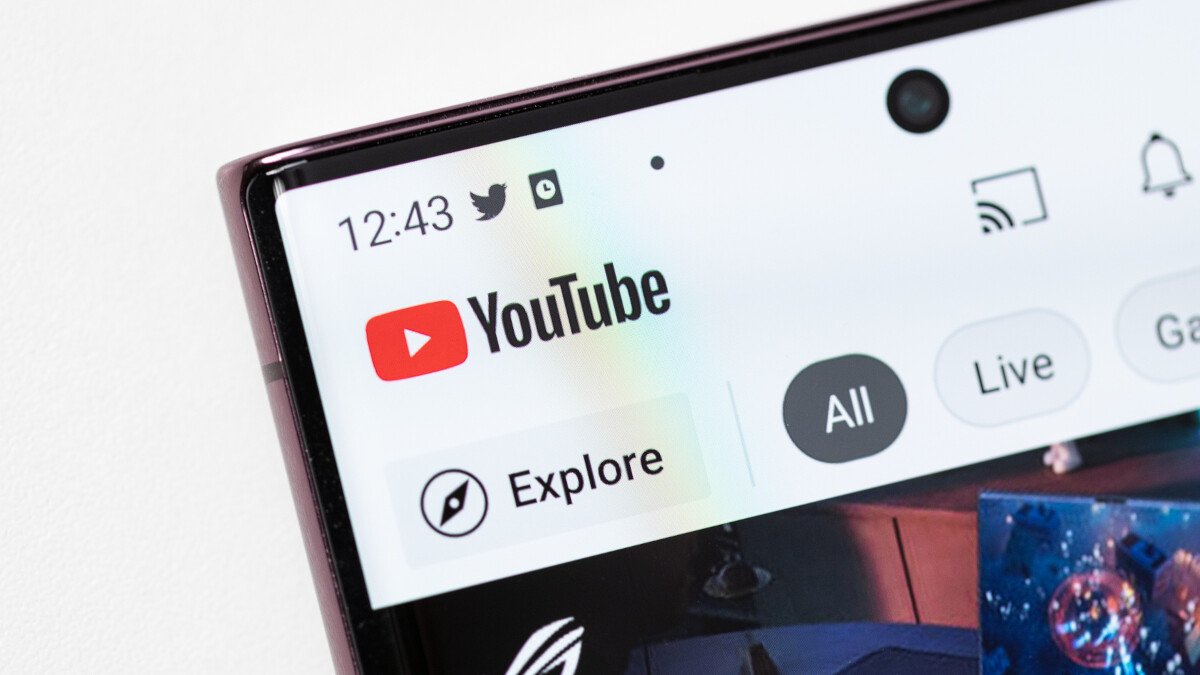 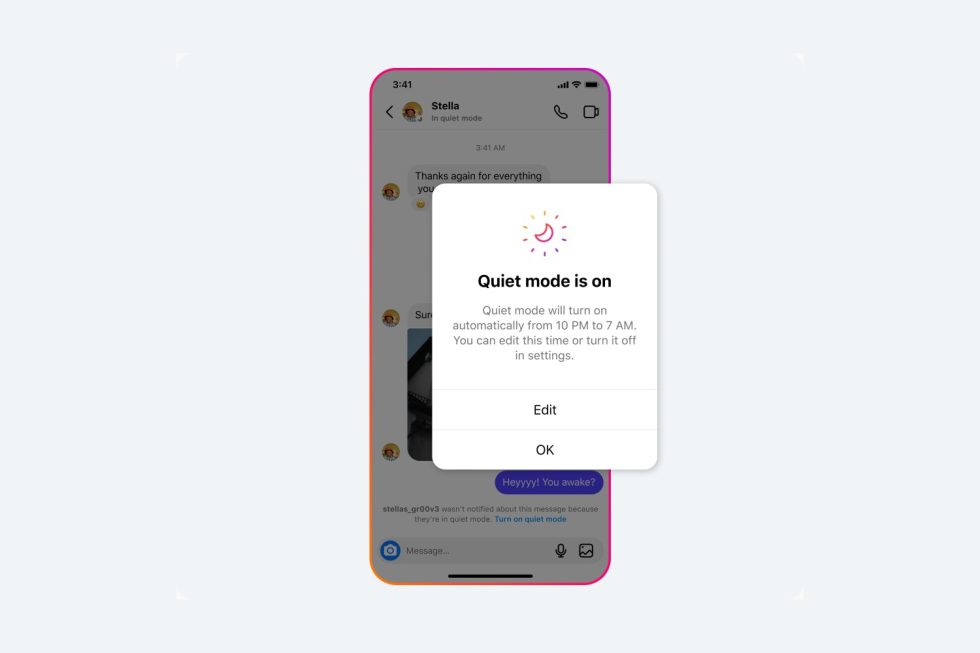