Google has agreed to pay $391.5 million to 40 U.S. states to settle a dispute over location tracking.

The tech giant misled its users into believing they had turned off location tracking in their account settings, when Google actually continued to collect their location information, the Oregon Department of Justice (DoJ) said in a post on its website on Monday, November 14.

As part of the settlement, Google also agreed to “significantly improve” its location tracking disclosures and user controls, starting in 2023.

Google uses the personal and behavioral data it collects via location tracking and other methods to create a detailed user profile, a practice that enables the company to serve up lucrative targeted ads to devices.

The investigation that led to this week’s settlement was prompted by a 2018 Associated Press (AP) article that revealed that Google “records your movements even when you explicitly tell it not to.”

The AP said at the time that the issue impacted around 2 billion devices running Google’s Android mobile operating system and hundreds of millions iPhones using Google Maps or the company’s Search site.

The states’ investigation concluded that since 2014, Google broke state consumer protection laws by misleading users about its location-tracking system.

“Specifically, Google confused its users about the extent to which they could limit Google’s location tracking by adjusting their account and device settings,” Oregon’s DoJ said.

Besides the payout, the settlement requires Google to be clearer about its privacy practices by, for example, making it more obvious to users when they turn a location-related setting on or off. The company has also been told to provide users with detailed information regarding the kind of location data Google is pulling in, and also how it’s used, by clearly laying it out on a “Location Technologies” webpage.

“For years, Google has prioritized profit over their users’ privacy,” Oregon Attorney General Ellen Rosenblum commented in response to the settlement. “They have been crafty and deceptive. Consumers thought they had turned off their location-tracking features on Google, but the company continued to secretly record their movements and use that information for advertisers.”

Rosenblum added: “Until we have comprehensive privacy laws, companies will continue to compile large amounts of our personal data for marketing purposes with few controls.”

Digital Trends has reached out to Google for a response to the settlement and we will update this article when we hear back.

The post Google to pay $392 million to 40 states in location-tracking settlement first appeared on www.digitaltrends.com 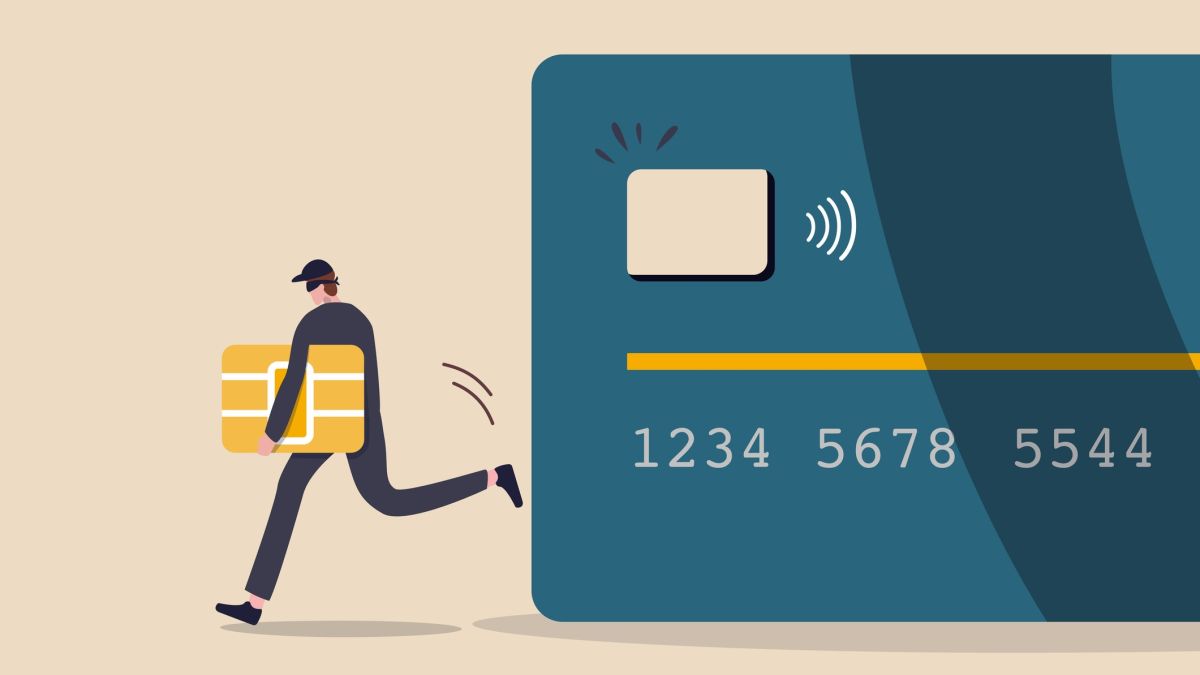 This app was caught stealing info from victims’ bank apps — do you have it on your phone? 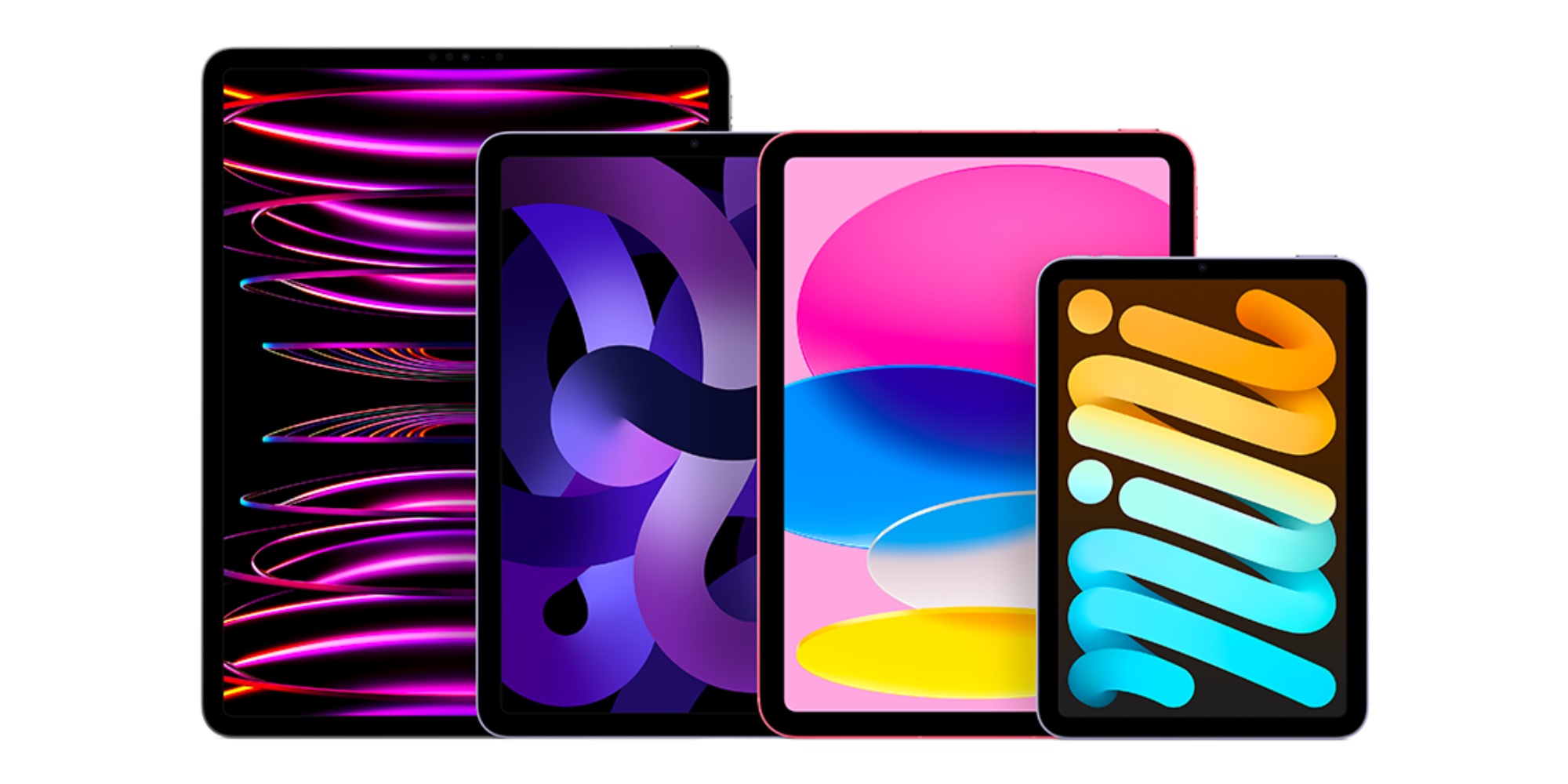 Every iPhone, iPad, and Mac that supports Center Stage

Hadlee Simons / Android AuthorityMovement is a huge challenge for many smartphone cameras, ...

Cyber Monday is here, but we’re sure loads of you have already placed ...