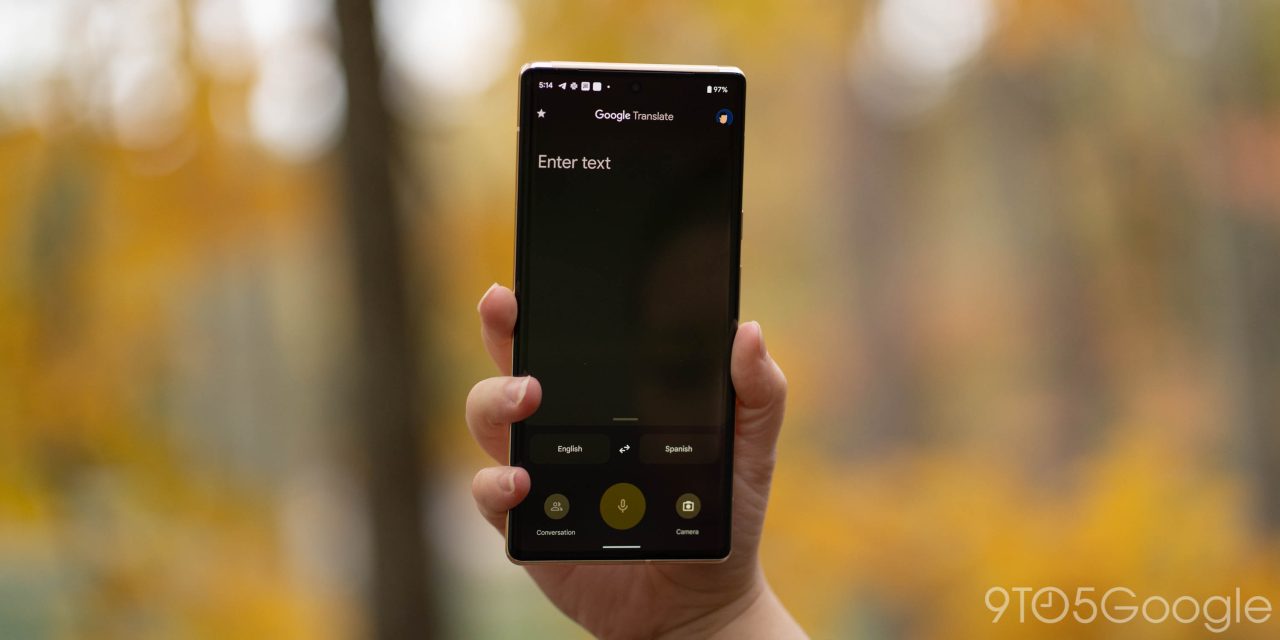 Having access to a full language conversion set offline is useful when traveling, and Google Translate has just added over two dozen new offline languages.

Announced late last week, Google Translate is now rolling out support for 33 new offline languages in its mobile apps. Support for downloading these languages should be live for most, if not all, Translate users as of this week.

Most of the added languages are lesser-spoken languages, with as few as a few hundred thousand native speakers to millions. But regardless of how many people speak these various languages, it’s certainly an expansion we’re happy to see! 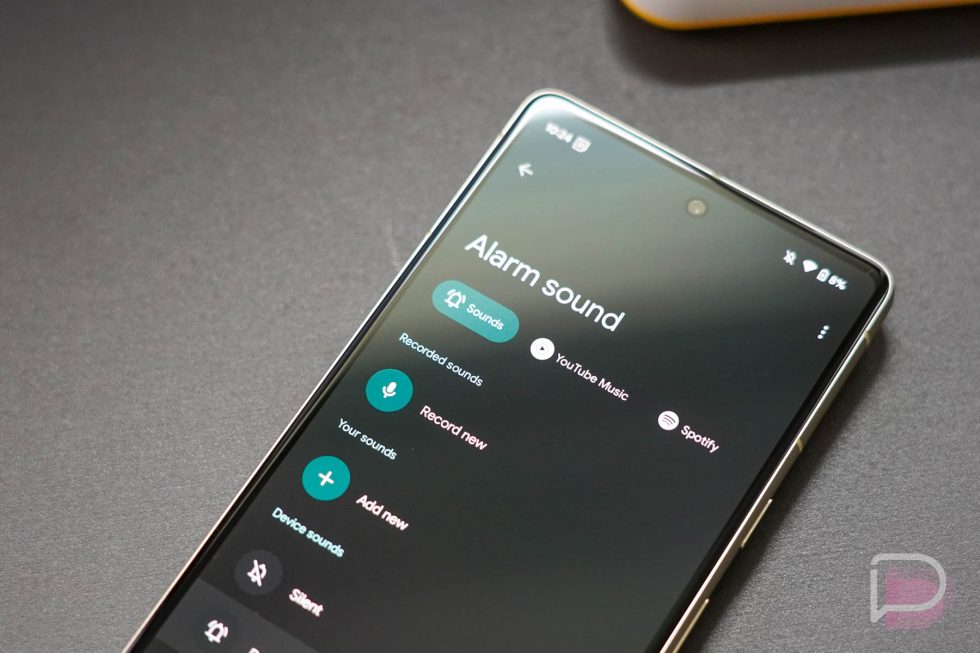 Experience the Galaxy S23 before anyone else at these global locations