The Fitbit Sense 2 and Versa 4 are getting two new handy features. The first new feature will be Google Wallet and Google Maps will follow after.

If you’ve been using Fitbit Pay and want to keep using that service, you’ll still be able to. In the blog, Fitbit states that “Google Wallet will join Fitbit Pay as a new payment option.” So you’ll be able to choose what service you want to rely on.

To use Google Wallet, Fitbit says that users will be prompted to unlock the device with a PIN once a day or whenever the watch is put on. The company claims this is to prevent strangers from making purchases if the device is lost or stolen.

Fitbit also plans on bringing Google Maps to the Sense 2 and Versa 4, however, it’s something that won’t be available until sometime later. The company explains that when the Google Maps feature releases, it will require Bluetooth to be on and the Fitbit app to be open on your phone. It will also require you open Google Maps on your phone and set your destination, which will automatically activate turn-by-turn directions on the smartwatch.

With Fitbit being a part of the Google ecosystem, it’s no surprise that Google Wallet and Google Maps are finding their way to the Sense 2 and Versa 4. But these additions should make these devices more helpful. 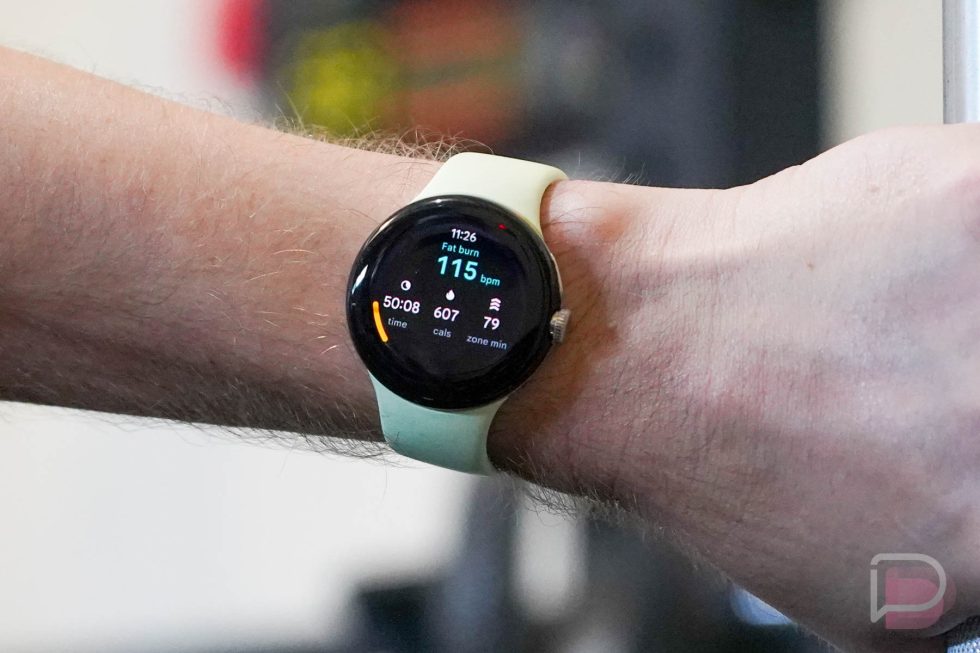 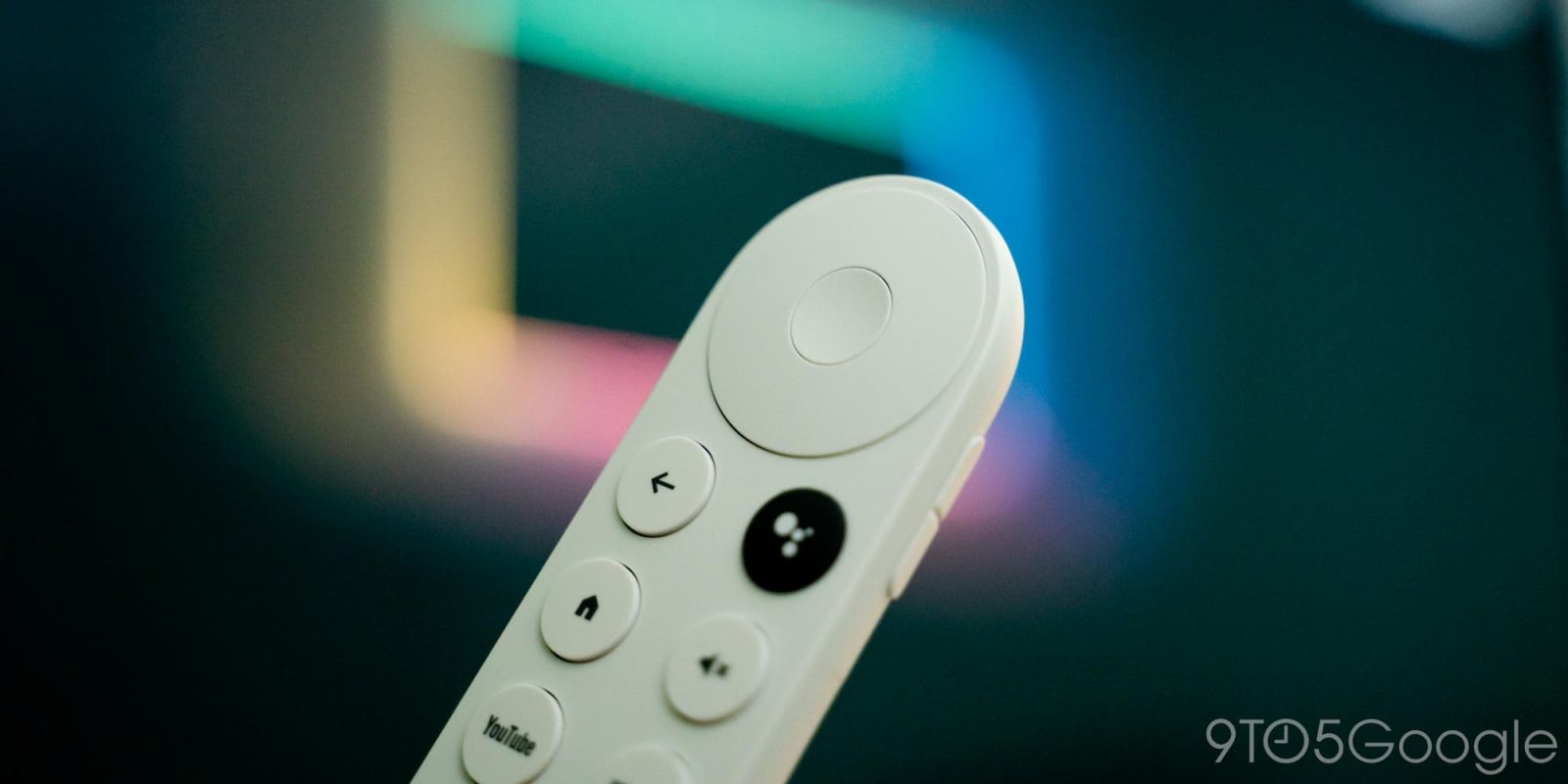