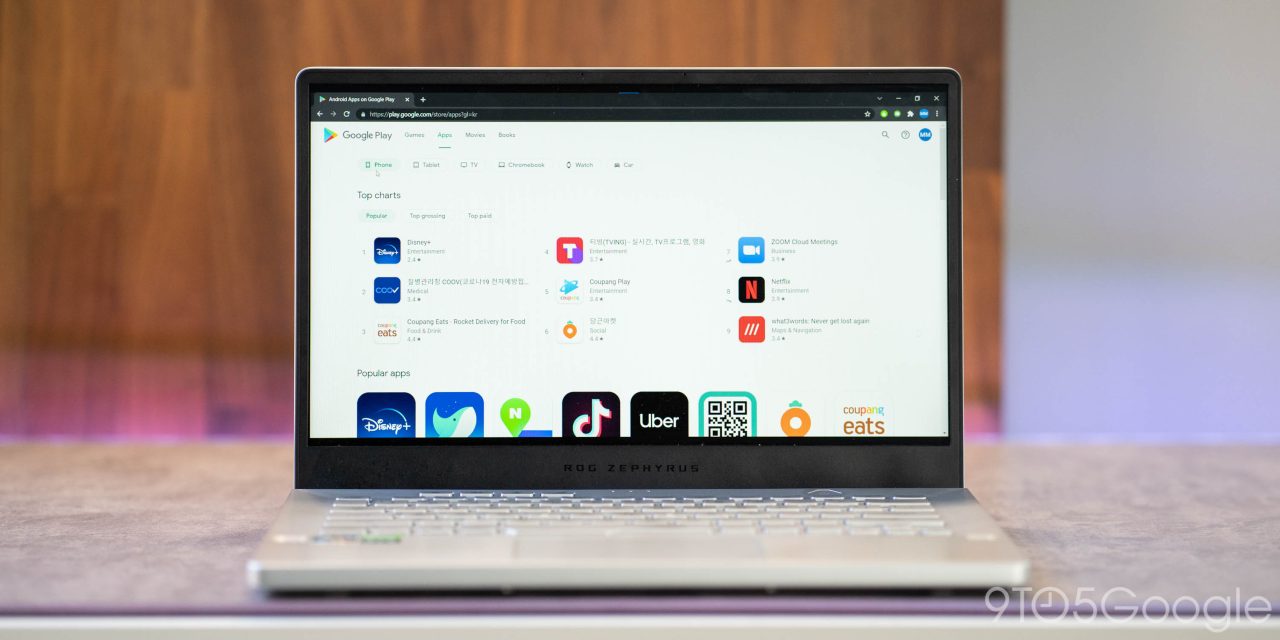 If you’ve visited an app listing on the Google Play Store through the web recently, you might have noticed that update changelogs have been missing, but thankfully it’s just a bug and they’ll be returning soon.

The Google Play Store on the web picked up a redesign last year, an overdue update after spending the better part of a decade on the same aged look. With that came a better look across both mobile devices on the web as well as desktop machines and laptops, but also some better filters for device types and the new “Data Safety” section.

But in recent weeks, it’s been noticed that app update changelogs had disappeared from the Play Store on the web. The problem was first noticed in the first week of January and only affected the Play Store’s web client. On Android, the Play Store app was still showing changelogs without any problems.

As of this morning, we’re still seeing changelogs missing on the Play Store’s web client for any apps we’ve tried.

Now, Google has apparently confirmed that this was a simple bug, as confirmed to APK Mirror owner Artem Russakovskii. At some point, changelogs will return to the Play Store on the web, though Google didn’t provide any sort of timeline. 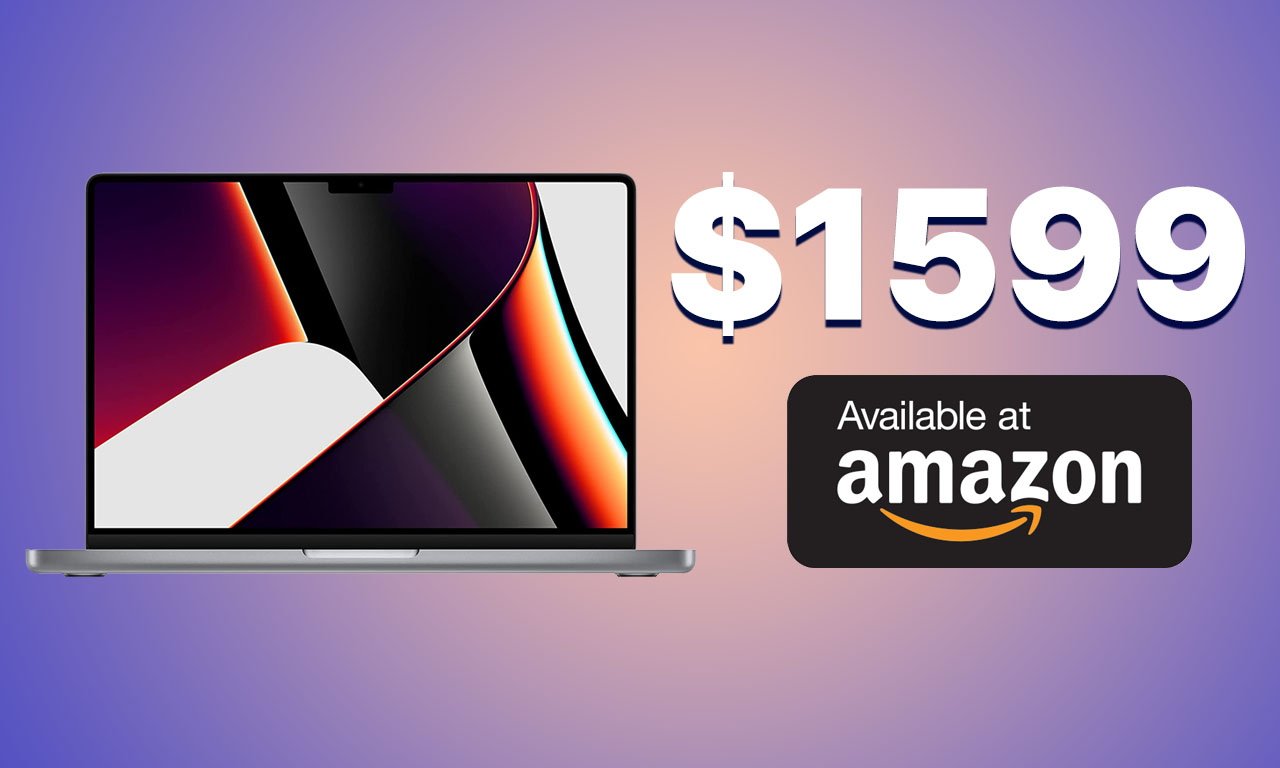