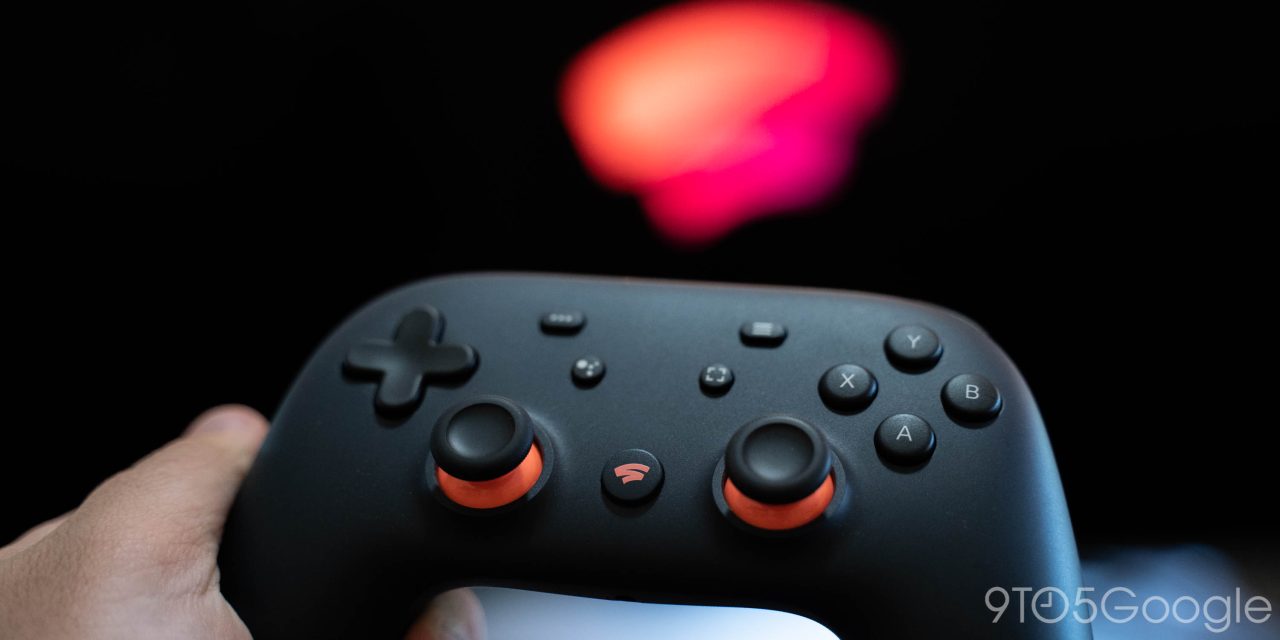 Google will shut down Stadia on January 18, less than a week from today, but the company is today sharing one last update – the Stadia Controller is getting Bluetooth support.

Alongside the launch of its last game addition – and technically the first first-party game – Google has confirmed that the Stadia Controller will add support for Bluetooth connections. Exactly how that will happen is unclear at the moment, but Google says that more details will be provided “next week.”

The Stadia Controller launched alongside the platform as a whole in November of 2019, and was a specialized controller that was designed to reduce input latency when streaming games. Instead of connecting over Bluetooth, the controller connected directly to Wi-Fi and was set up using a pairing code with the device you were playing Stadia on. Google claimed this process would provide better performance while using a wireless controller, and in our experience over the past three years, it certainly did the trick.

Stadia players – ourselves included – have been asking for Google to enable Bluetooth support on the Stadia Controller for years, and especially in the time since the platform’s shutdown was announced. The company was largely silent on the matter up until now, so today’s announcement definitely came as a surprise.

Google has already refunded the cost of games on Stadia, as well as the cost of the Stadia Controller to most players. While the shutdown of the platform certainly stings, a free, fully functional controller is a nice parting gift.

The post Google will unlock Bluetooth support on Stadia Controller as the platform dies first appeared on 9to5google.com 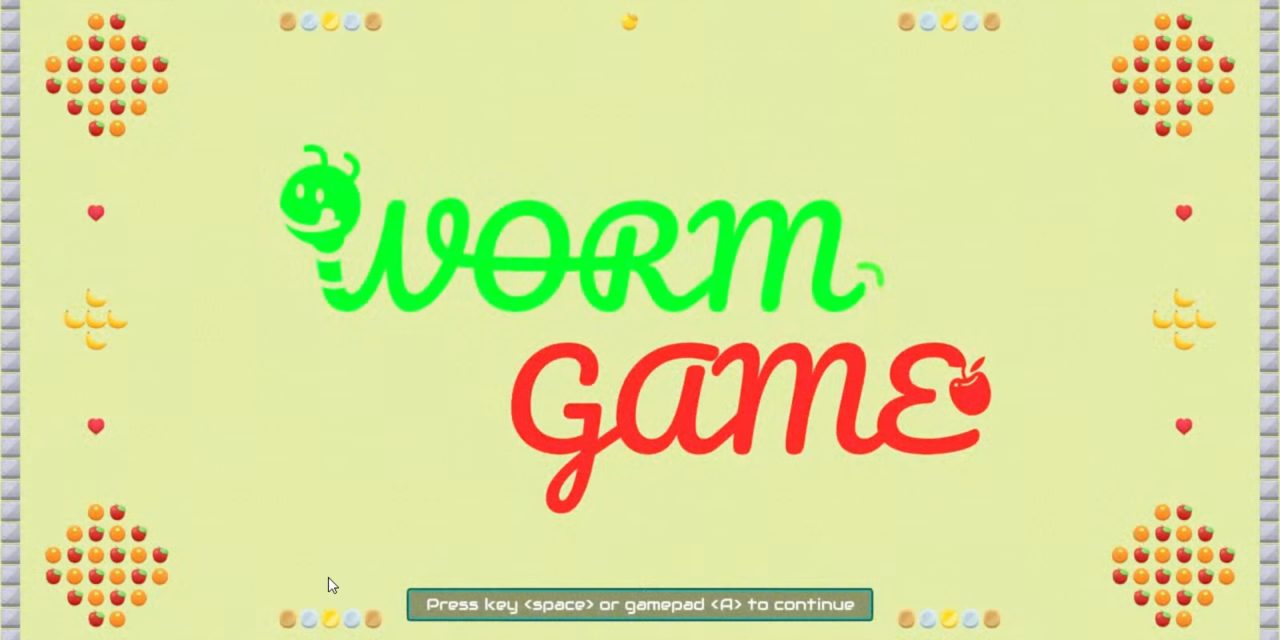