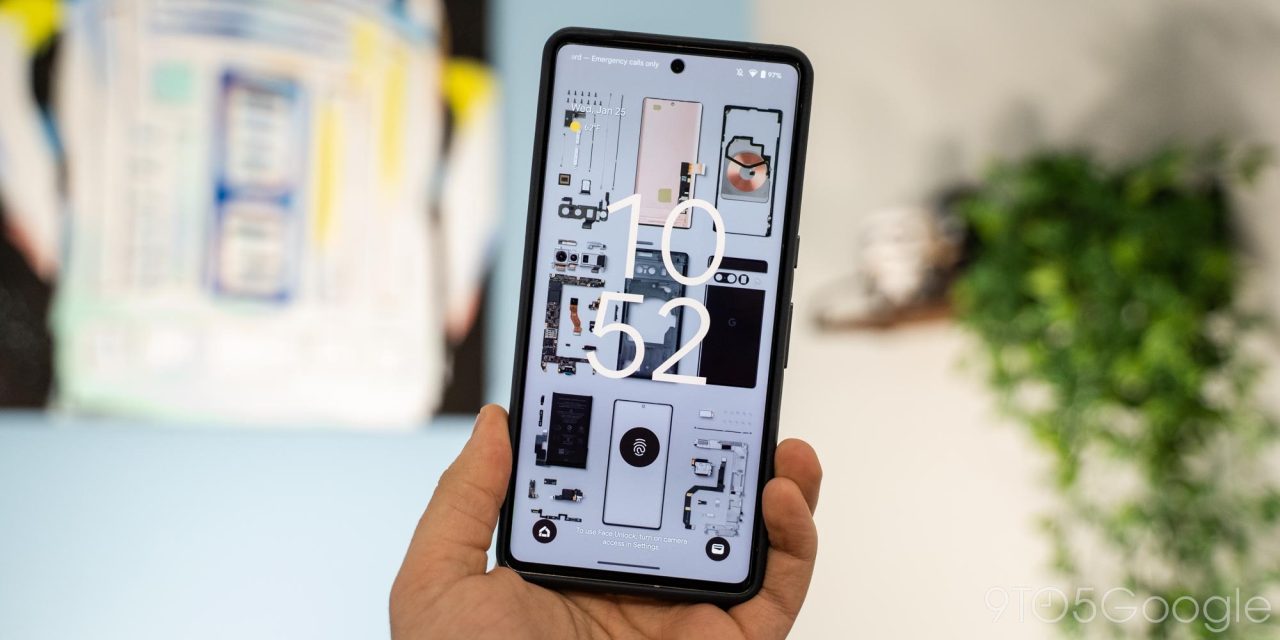 Google’s hardware design team occasionally takes its own teardown shots, and one for the Pixel 7 Pro works quite nicely as a wallpaper for the phone in question.

We see the components of an Obsidian Pixel 7 Pro laid out in a 3×3 grid. In the top-left corner, we have screws and wires, as well as the Tensor G2 with its label in the bottom-right. The display is next and then the wireless charging coil.

The three-camera array, as well as the front-facing lens, starts the next row. It’s paired with the rest of the motherboard. Since this is from Google, we’re seeing the actual parts of the phone before they’ve been glued and attached together. As such, you can see the metal rear and glass pieces independently. There’s also the camera covers and flash in-between. Finally, we have the battery and display glass.

Google sent these prints out to some Pixel Super Fans in December, and they make great backgrounds. The wallpaper below has been customized by us to be 1440 x 3120 and work with the Pixel 7 Pro. Dynamic Color extracts the copper/gold of the display’s underside and charging coils. It works best on your lockscreen as it’s too busy for an icon-filled homescreen.

Google should publicize these more, but until then the Google and iFixit partnership has resulted in the latter offering detailed repair guides for Pixel phones. (However, there’s no overview shot of all the components like previous dedicated teardown posts.) 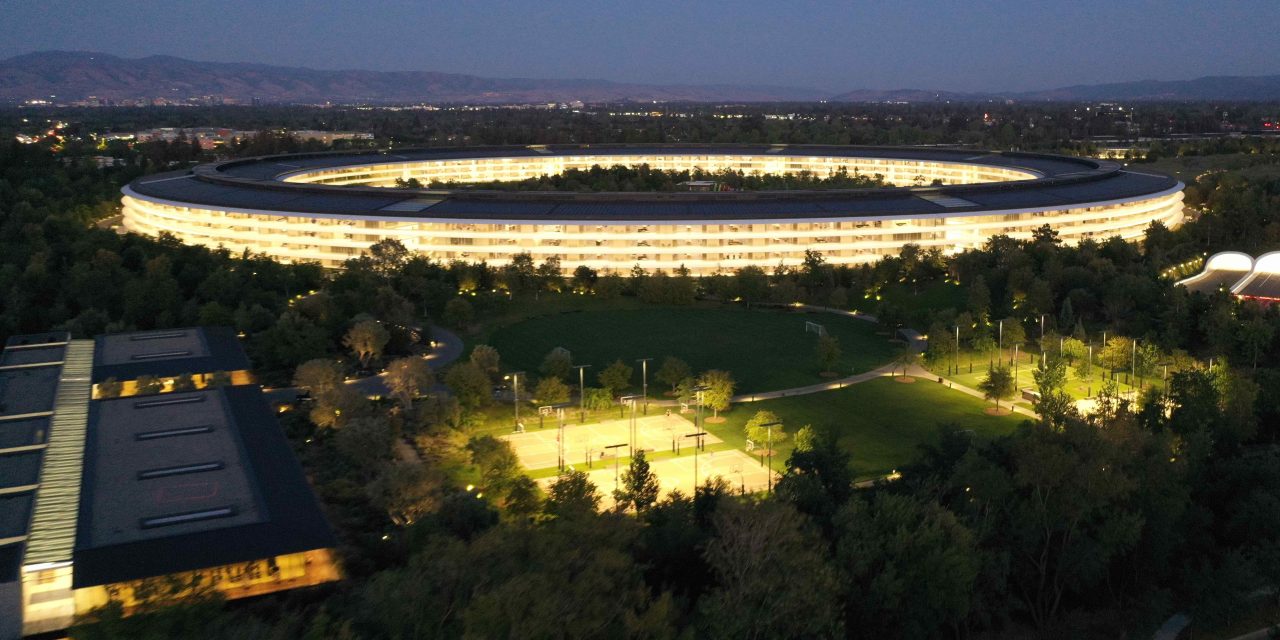 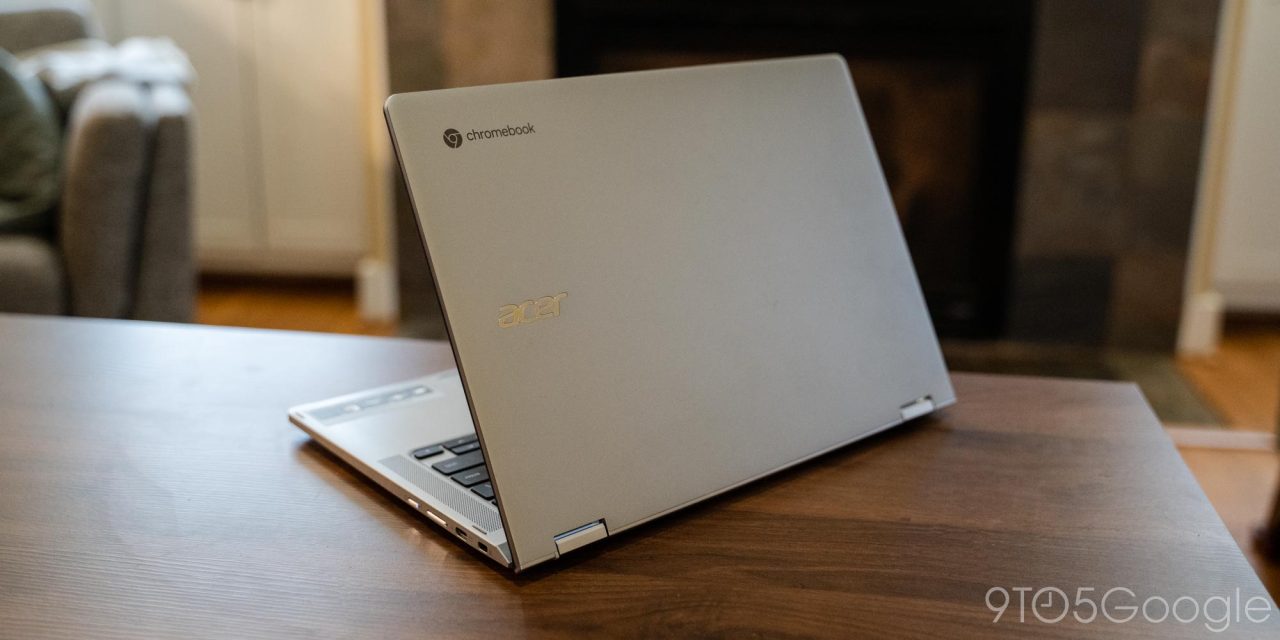 Acer Chromebook Spin 514 review: Ryzen 5000 power that’s only as good as its price