Android users have an average of 35 apps on their phones, and those apps send over a thousand tracking attempts to at least 70 tracking companies, DuckDuckGo said in a blog post.

DuckDuckGo’s App Tracking Protection feature for Android aims to block third-party trackers across apps and games on your device. The feature will send you daily reports showing how many tracking attempts it has blocked across your apps for the first week after enabling the feature. After the first week, you will get those reports every other week. This feature doesn’t send data back to DuckDuckGo or other remote servers, meaning all data stays on your Android device, the search engine said.

“DuckDuckGo identifies trackers by testing popular Android apps, observing what type of information is sent to which companies that are different from the owner of each app,” a DuckDuckGo spokesperson told CNET in an email.

DuckDuckGo’s feature is similar to Apple’s App Tracking Transparency tool, which helps protect user data from being shared with advertisers or third parties.

Apple’s feature relies on developers to stop tracking once a device disables App Tracking Transparency, but DuckDuckGo’s feature works directly on your phone to monitor network traffic and block trackers.

There are a few apps, like browsers, that are excluded from App Tracking Protection. DuckDuckGo said in its blog post that the number of excluded apps was halved during the waitlist period, and it hopes to continue shortening the list.

Here’s how to enable the App Tracking Protection beta on your Android device.

For more on DuckDuckGo, check out five reasons to use DuckDuckGo and what to know about DuckDuckGo’s Mac app and email protection service. 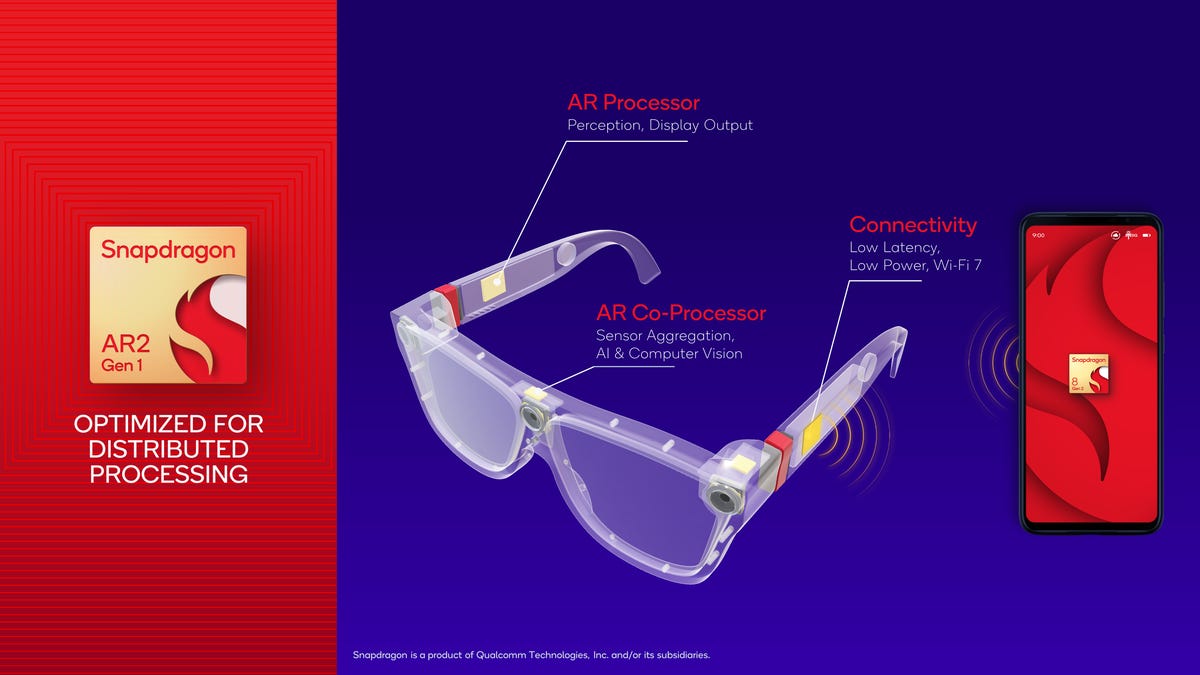 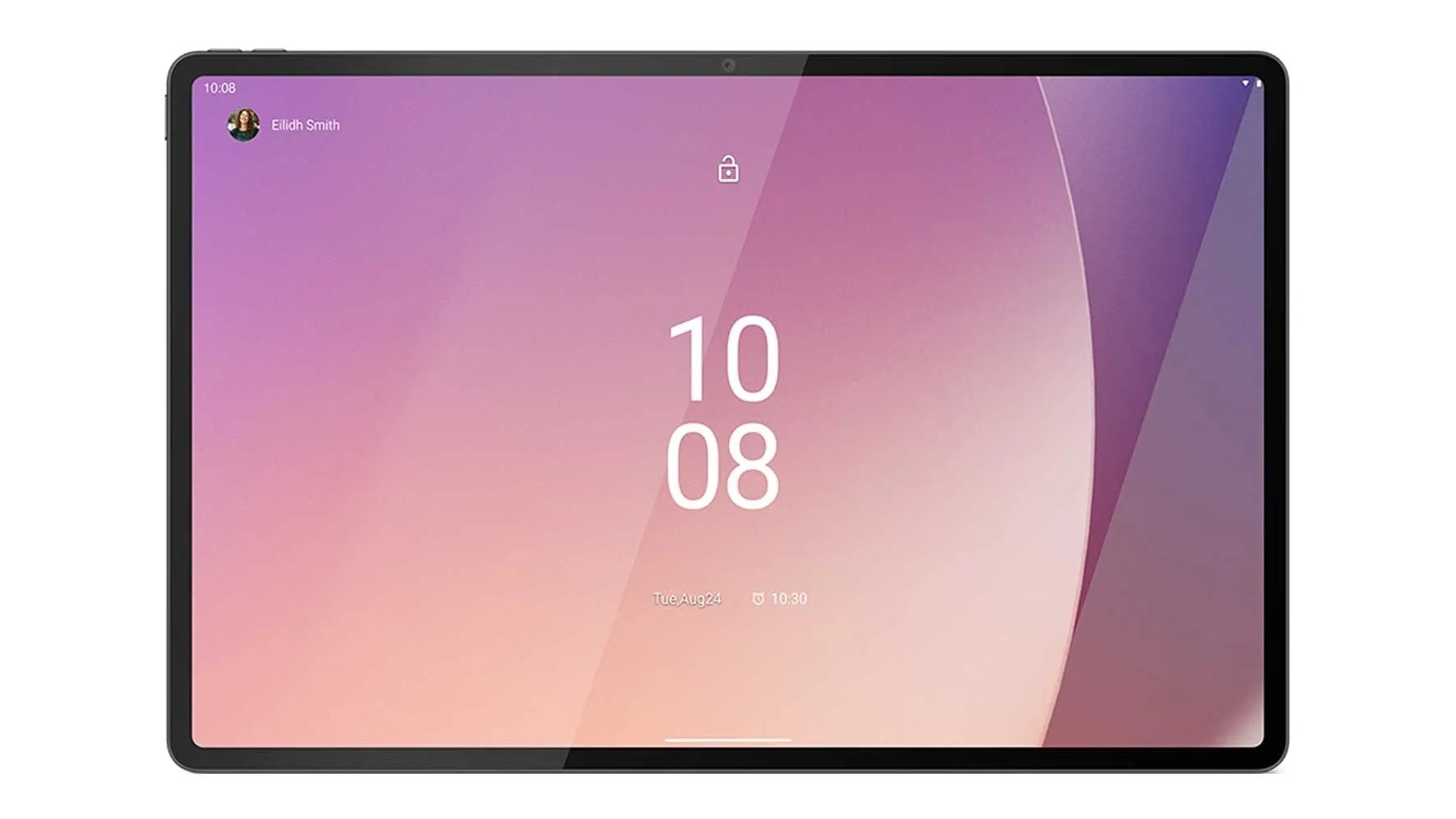