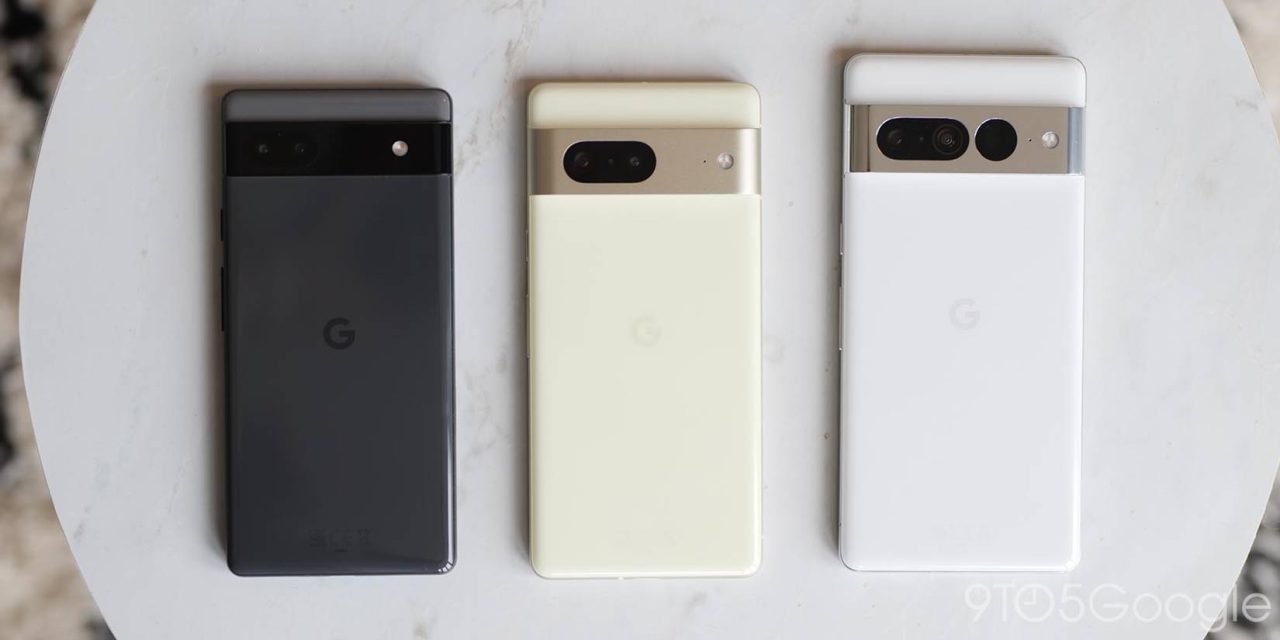 The January 2023 security update for Google Pixel phones was released on schedule during the first week of this month, but as of January 12, it still hasn’t arrived for Pixel 7 owners on T-Mobile, and it’s not the only Pixel update that’s been delayed on the carrier as of late.

Some Google Pixel owners primarily using the Pixel 6/Pro, Pixel 6a, and Pixel 7/Pro have noticed that the January 2023 update has yet to arrive on their devices, despite being available for over a week at this point.

There are several threads on the T-Mobile subreddit from Pixel owners frustrated at the lack of an update being available, as well as another thread on the Google Fi subreddit showing the same behavior. Some users on older Pixels, such as the 5a, say they’re still stuck on the November 2022 update. There are some further mentions of the problem on the Google Pixel subreddit, including more mentions of Pixel 5a being stuck on November’s update.

The issue appears to be affecting both carrier-locked and unlocked Pixels.

Google has yet to comment on this problem, and the exact cause of these delays are still largely unclear. However, there appears to be a hint as to what’s going on.

The folks over at Droid-Life unearthed a Reddit comment from a T-Mobile employee who cites an unspecified issue that is causing T-Mobile to hold back these recent updates, but the comment has since been deleted.

All that was shared was that the issue was something to do with network compatibility “specific to T-Mobile,” which explains why other carriers haven’t been affected. Google Fi is affected as it is essentially solely using T-Mobile’s towers. A “revised build” is apparently in the works, but there’s no specific timeline beyond “weeks” for when it might arrive.

The January 2023 update for Pixel phones also seems to be causing some problems with Bluetooth support in cars, as well as Android Auto, but that doesn’t seem to be a related problem.

If you’re using a Google Pixel device on T-Mobile or Google Fi and seeing delays, drop a comment below!

The post Latest Google Pixel updates have been delayed on T-Mobile and Google Fi for many first appeared on 9to5google.com 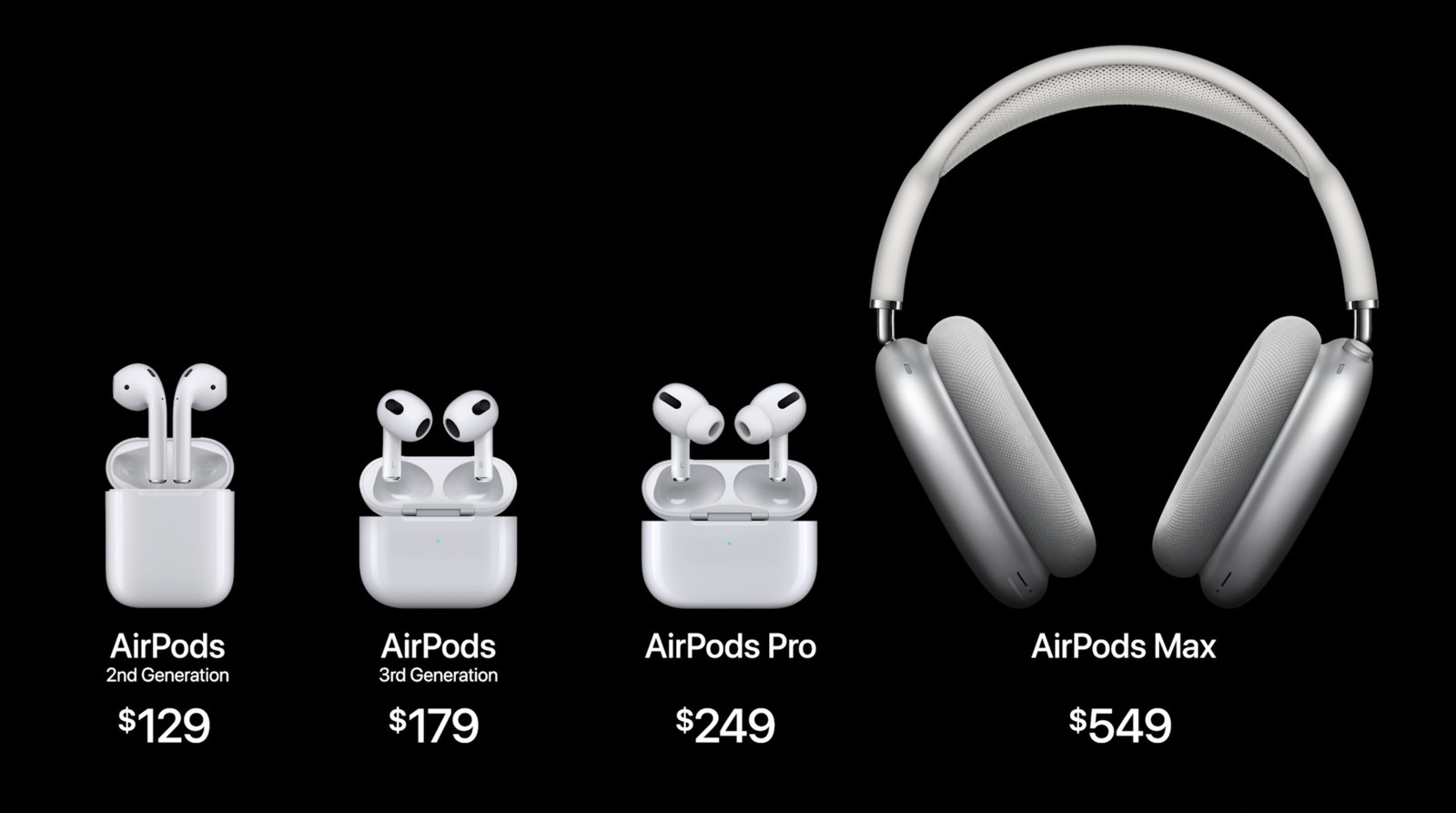 Kuo: Cheaper AirPods and new AirPods Max to launch in 2024 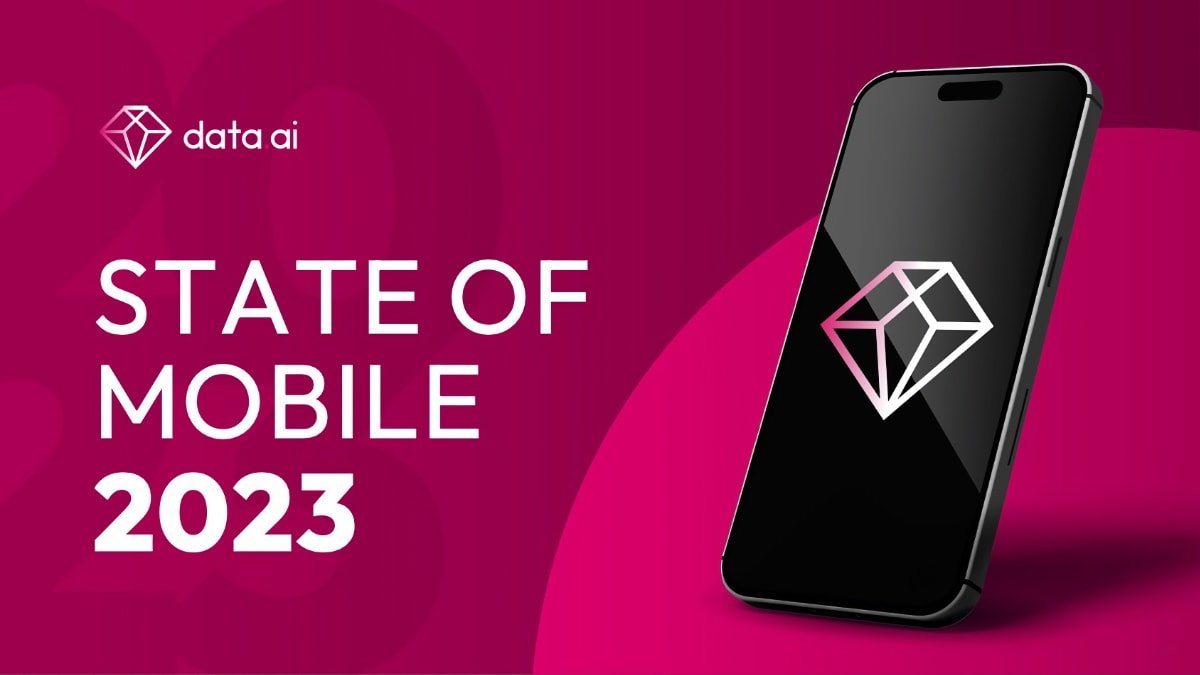