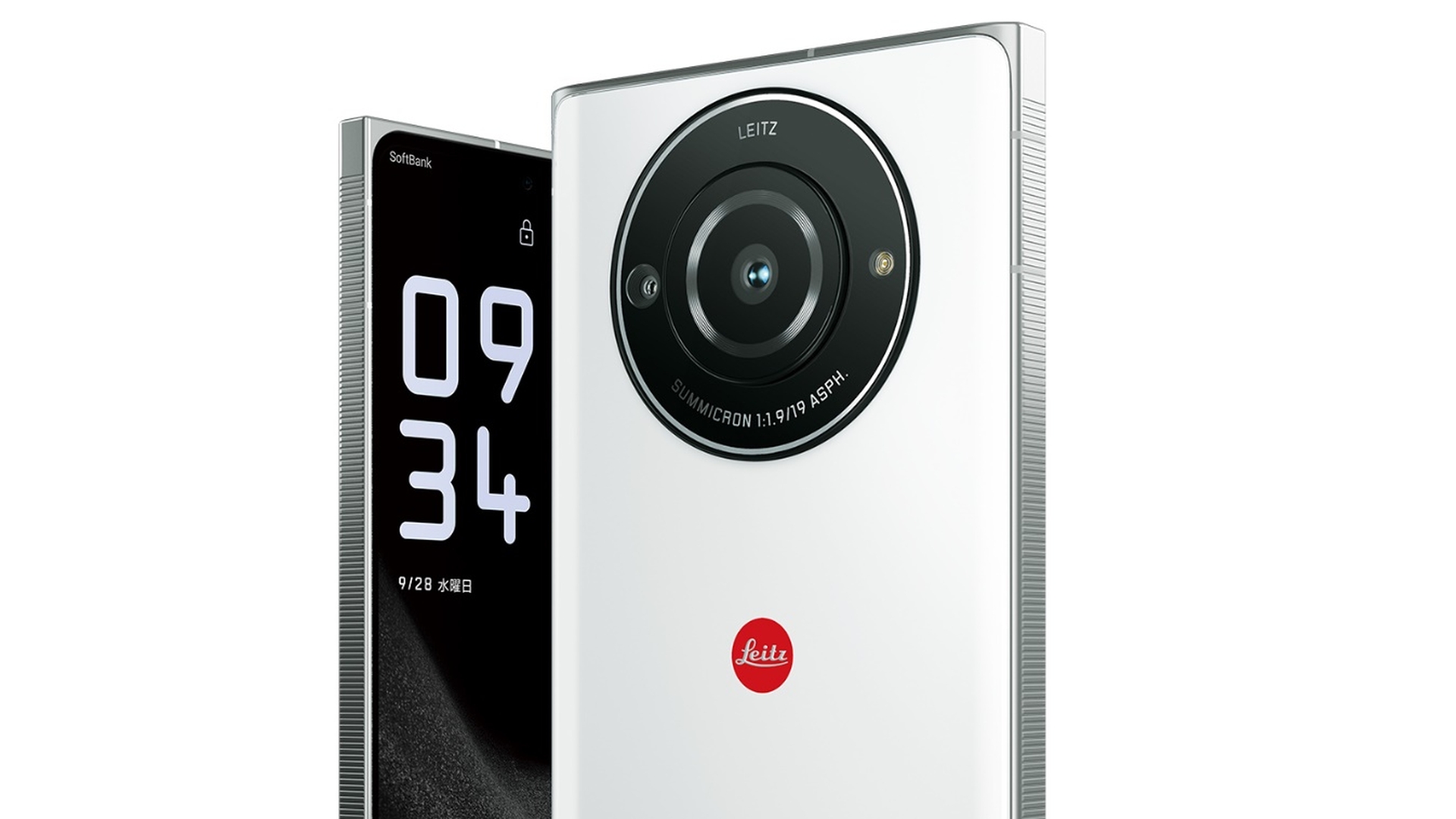 Leica currently lends its logo to the Xiaomi 12S series, but before this, the company revealed a phone of its own. This week, it unveiled a follow-up in the form of the Leica Leitz Phone 2 (h/t GSMArena).

Like its predecessor, the Leitz Phone 2 is based on the Sharp Aquos platform with a slightly redesigned body. It packs sharp corners and ridged edges. A predominantly white colorway makes the red Leica logo really stand out, too. Above that logo sits a dominating camera hump housing a 47.2MP 1-inch sensor fronted by an f/1.9 aperture 19mm lens. There’s also a 1.9MP portrait sensor accompanying it. The Leitz Phone 2’s camera housing includes a metal lens cap for both style and protection.

Those concerned with Android updates will have to settle for Android 12 for now.

As with most Leica products, the Leitz Phone 2 is not cheap. It’ll cost 225,360 yen (~$1,580), making it nearly as costly as a Galaxy Z Fold 4. There’s no word on global availability yet, but we suspect the Leitz Phone 2 won’t breach Japanese borders, much like its predecessor and the Sharp phone that underpins it. The device goes on sale in Japan on November 18.

Leica Leitz Phone 2: Hot or not?

What do you think of the Leica Leitz Phone 2? Let us know by voting in the poll above. 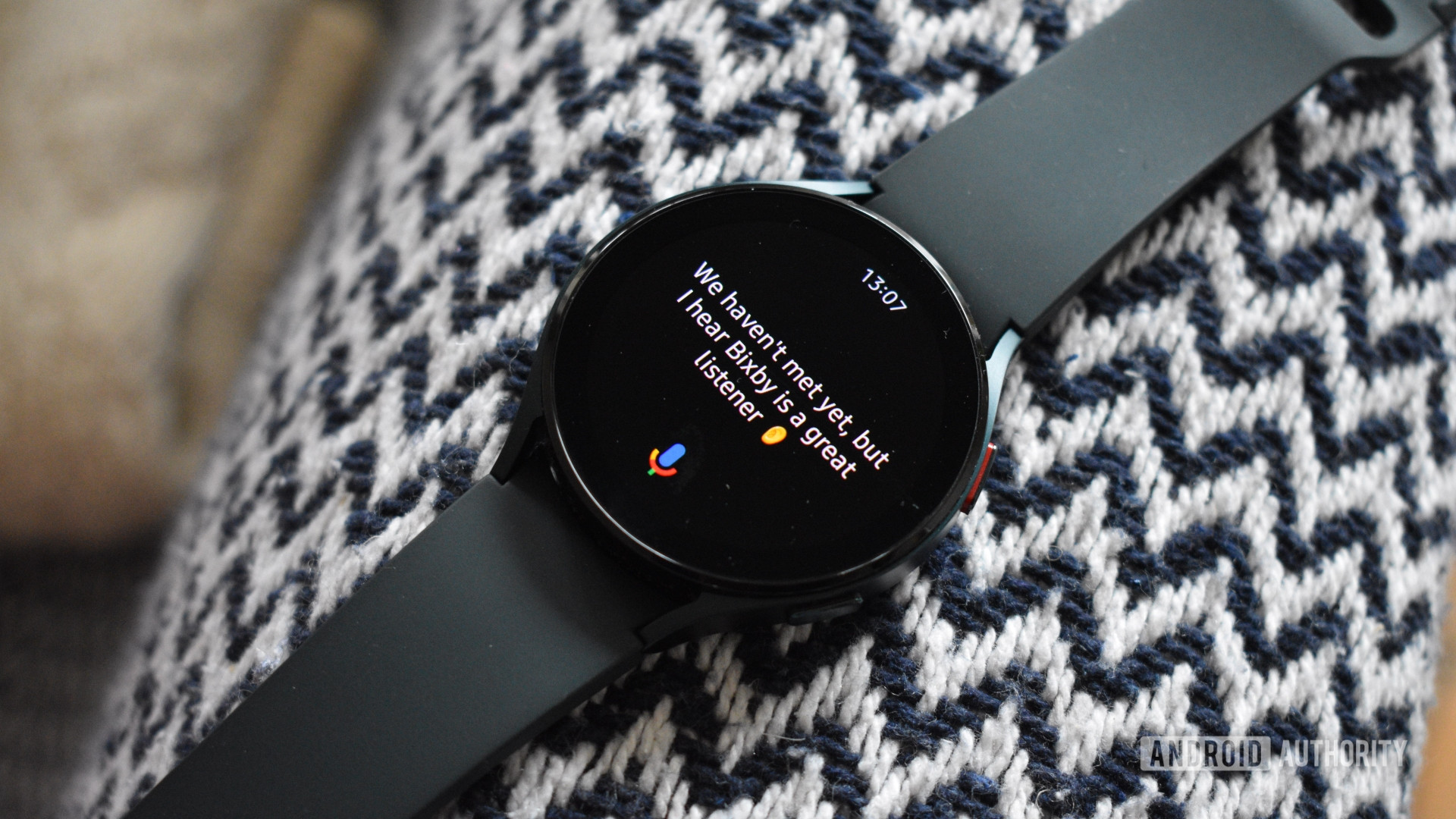 Galaxy Watch 4 update is bricking the wearable for some (Updated: New firmware) 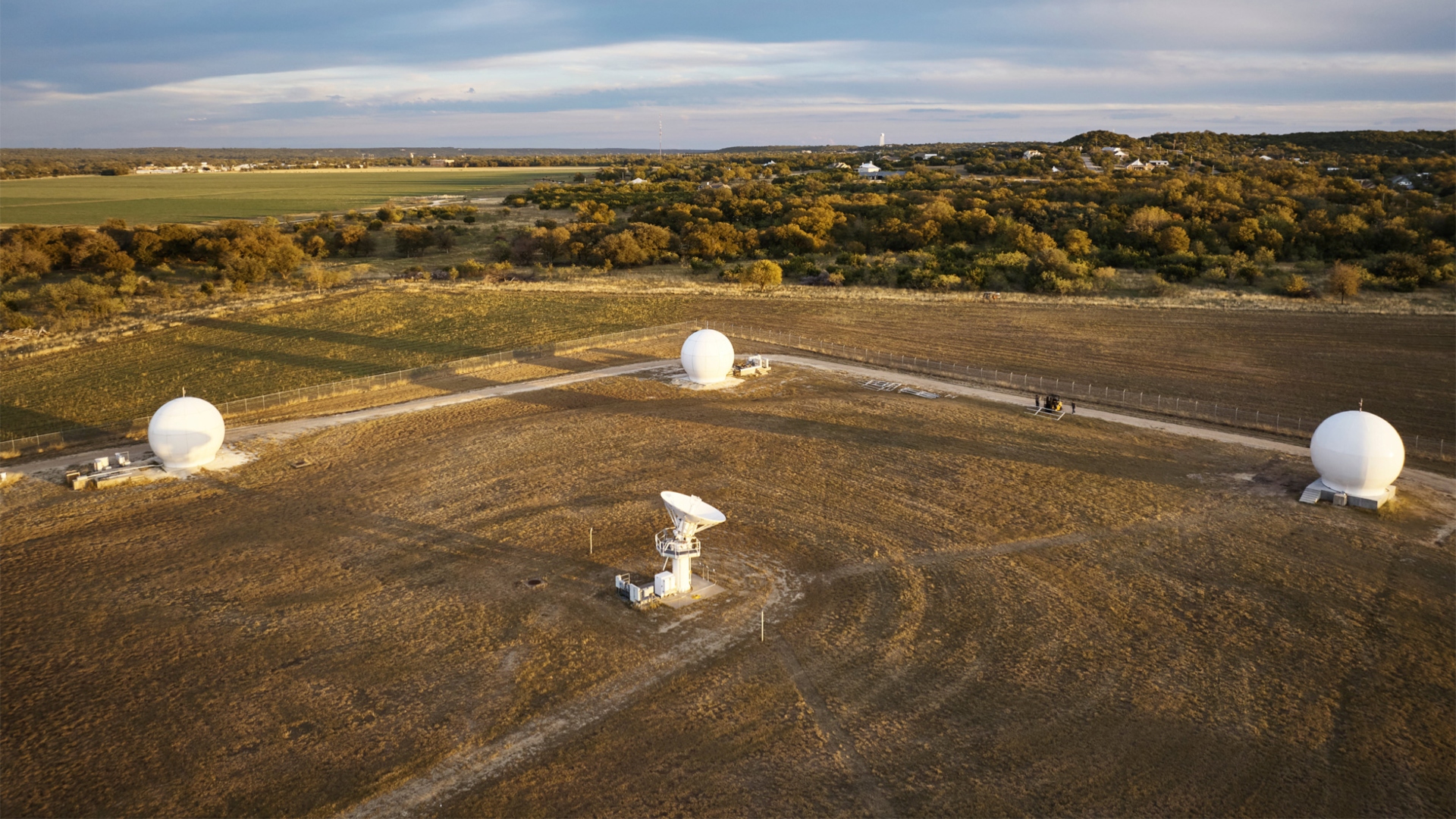