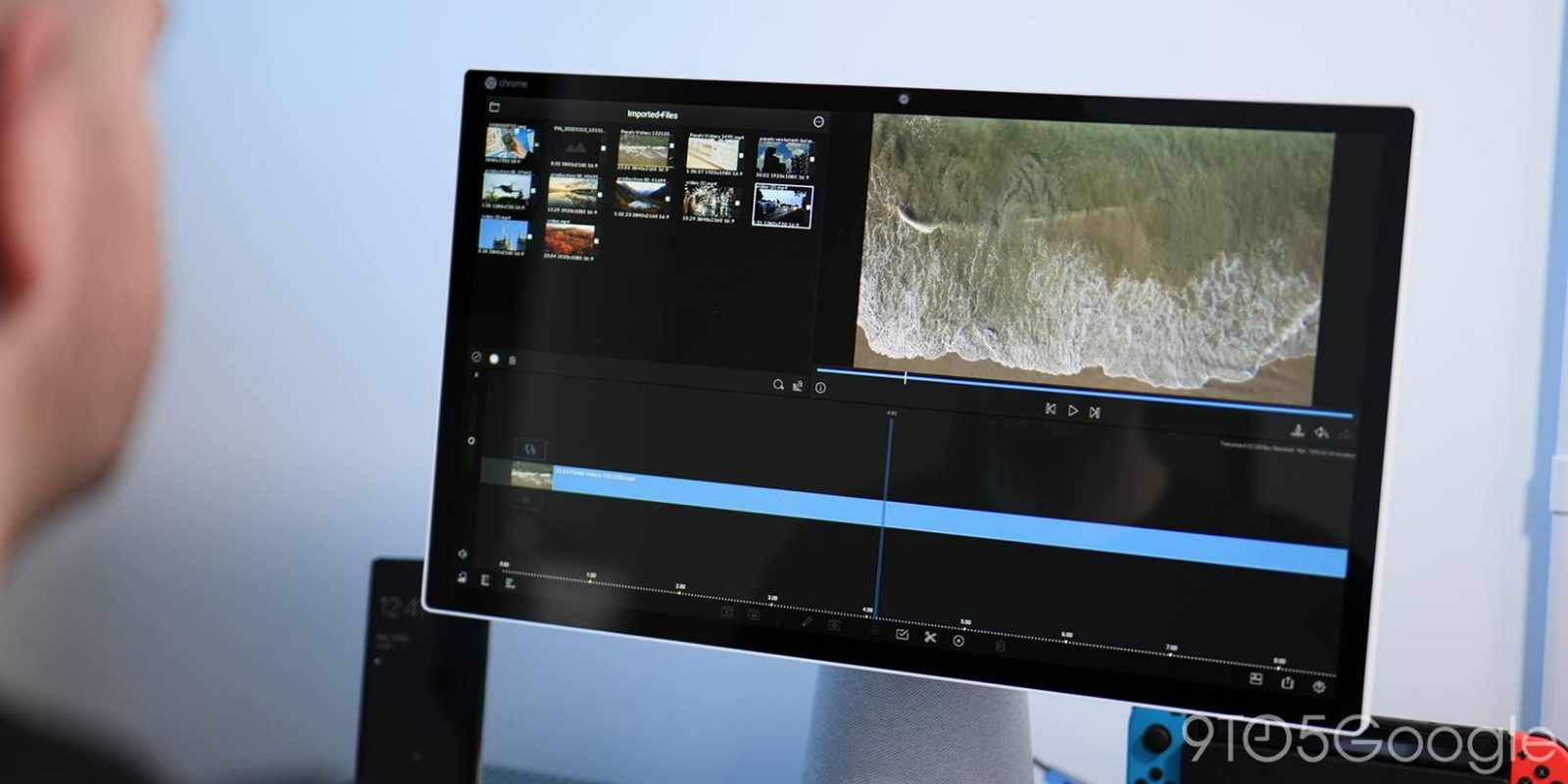 As one of the best mobile video editors, LumaFusion is now widely available on Android and ChromeOS courtesy of any early access phase. Weâ€™ve gone hands-on to see just how it holds up after bridging the iOS-Android/ChromeOS divide.

One major piece of advice we have to share though before we dive in: Be sure to buy LumaFusion on the Google Play Store. Firstly, this enables access on ChromeOS alongside your Android phone. There is the added bonus that doing this also prevents any lock-in to Galaxy Store devices.

Because your purchase is registered to your Google Account, it means that you will be able to access LumaFusion on your Android and ChromeOS devices without requiring a Samsung Galaxy phone, tablet, or Chromebook when the full version launches at some point later down the line.

LumaFusion on Android and ChromeOS: Why this is a big deal?

LumaFusion is the closest experience to the immensely popular Final Cut Pro that many Mac owners swear by. It has been on iOS and iPad since 2016 and is often found at the top of the App Store charts. It truly is a fantastic mobile video editing suite that deserves all of the plaudits it has received since launching.

On Android, we have plenty of editing apps, but in almost all cases these are trimmed-down versions of many desktop equivalents. Adobe Premiere Rush is a prime example. Designed solely for simple edits, you can create great videos, but the toolset is streamlined and key functions are missing entirely. It also requires a $9.99 per month subscription. It is, however, free as part of a Creative Cloud subscription and has cloud syncing baked in.

Because Chrome OS is predominantly browser-based, it has been limited to mobile-first editing applications courtesy of the ability to run Android applications. Most of these are not optimized, pose performance-related issues and, in some cases, are locked to portrait orientation. Thatâ€™s not ideal when you want to edit on a 16:9 screen.

LumaFusion offers a cross-platform solution that has been tested and tuned for both Android and ChromeOS. This is great news if you are hoping to try it out for yourself and simultaneously makes it easier to learn or utilize as the experience is practically identical.

Far from a basic editor, you can fully tweak footage using in-built or even custom LUT (look-up tables) to create a style that is unique to your edits. I donâ€™t think the audio editing functionality is particularly in-depth, but keyframing and tuning is impressive. Crome Key support even offers you rudimentary green screen features, which is something that very few mobile editors can even boast.

Storyblocks integration makes it easy and affordable to access a deep library of stock videos, animated backgrounds, SFX, and even backing music. You donâ€™t have to pay for access to the service. A small selection of freebies is included and with services like Pexels, Unsplash, Chillhop, and more offering free alternatives, and you need not pay for a subscription. It is a nice option that is directly integrated if you feel the need to add some royalty-free content.

Being able to import media directly from Google Drive and OneDrive means that, so long as you have a good internet connection, you do not need to use external drives or even SD cards to add content to your timeline. I can foresee this being especially useful in scenarios where you need footage from another device but no cable to transfer effectively.

Creating proxy files on ChromeOS is helpful when working with larger files, but I found that with some sample 1080p and 4K UHD video the Intel i3 HP Chromebase handled things really well. There were stutters and slowdowns here and there, but nothing that truly ruined the experience. Compared to my specially built editing workstation, these were more pronounced but not game-breaking.

What is interesting about this form factor is that you can set the screen orientation to portrait or landscape. That means if you prefer the standard mobile layout, you can quickly switch between to suit your preferences.

Using a mouse was fine. I found that combined touchscreen controls and the precise selection capabilities of a mouse cursor was a super combination. Being able to tap and tweak while scrolling and scrubbing is something Iâ€™d actually love to see in Adobe packages. That said, there definitely needs to be some tuning for mouse and keyboard users. At present, itâ€™s passable but not perfect. Itâ€™s harder to suggest for those with non-touch screen capable Chromebooks.

On Android, itâ€™s superb and you can tell that LumaFusion was initially developed for mobile then ported over to the tablet form factor. Every control surrounding the main timeline view is tailored to stay out of sight and not hinder the process of building/crafting a video. As someone who certainly prefers editing on a laptop or desktop, Iâ€™m blown away by what you can achieve when using a mobile application such as this.

Timeline scrubbing of 4K and 1080p footage is incredibly slick on the Pixel 7 Pro and Galaxy S22 Ultra. I have noticed a few dropped frames here and there, but I didnâ€™t find this distracting or disappointing given the software is running on a mobile chipset after all. LumaFusion is still in early access and I must admit it runs much better than I expected.

Phones that have access to a stylus like the Galaxy S22 Ultra let you get truly precise with the touchscreen capabilities. Although I have not tested this software on the Galaxy Z Fold lineup, it would be right at home there too. Trimming video clips to size is much more accurate. With the Pixel tablet due at some point in 2023 with stylus support, it will be a perfect combination there too.

When talking about render times, things get a little bit interesting. On a modest ChromeOS device with an i3 processor, a timeline with a few transitions, no color effects, and a maximum length of three minutes, it took about a minute to render at 1080p resolution.

The Pixel 7 Pro offered similarly solid times for video renders. An almost three-minute timeline consisting of all of the same clips was done within one minute. What was interesting is that in both instances, rendering out at 4K added just a few seconds to the total render time.

Of course, when you start to add multiple effects, backing tracks, titles, and transformative edits to your clips, the render times start to increase dramatically. When attempting similar edits with the LumaFusion app on iOS, it offers faster times but not dramatically so. The optimization done to ensure that Android and ChromeOS versions of the app are within touching distance of Appleâ€™s platforms is very commendable.

What is interesting is that when rendering out with the iPhone 14 Pro Max and Pixel 7 Pro side-by-side at 4K resolution, the latter blew the Apple flagship away. This only applied to resolutions above 1080p. The iPhone and iPad we tested smoked the Pixel 7 Pro and Galaxy S22 Ultra at a lower resolution when rendering out. Itâ€™s not clear what is causing this, but itâ€™s a win that Android owners will no doubt be pleased about.

One frustration we have had is the apparent lack of support for .MOV video format or inability to import directly from a file on phone or PC. It simply does not seem to work on ChromeOS or Android when imported from local storage. I also found that HDR and selected high-framerate video would also pose problems. That said, when linking to my Google Drive account, 120fps .MP4 and even .MOV videos were imported and could be added to a timeline without issue.

Because of this, weâ€™d warn that you may need to check or test footage recorded at higher resolutions for compatibility first before expecting things to just work. This is an annoyance for serious videographers as you may need to convert video files before they become usable in LumaFusion. This is going to be a real roadblock for many and is important to note.

LumaFusion for Android is a nice addition. Where it really becomes a valuable tool is over on ChromeOS. ChromeOS users know that the platform has lacked a solid video editing suite since launch, and LumaFusion offers that without monthly fees or missing features. Although it is a mobile app, it works like a desktop editing package rather than being a piece of software shoehorned into a mobile form. You donâ€™t need masses of under-the-hood grunt for it to run well, and basic projects are now within reach for ChromeOS users.

For those wanting a full-featured Android editing suite, itâ€™s similarly impressive and bests Adobe Rush and many other editing packages. The value in a one-off payment with future updates guaranteed is also something that elevates LumaFusion above many of the subscription-based alternatives.

Whatâ€™s more, on iPad and iOS, file management is atrocious. Android and ChromeOS handle this with aplomb. When in a project, youâ€™re able to find video, image, and audio content much faster, and managing files is less troublesome.

Professional editors wonâ€™t jump ship to LumaFusion full-time, and that was always going to be the case. I would be incredibly surprised if someone were to ditch a Windows or MacOS machine in favor of ChromeOS now that LumaFusion is available.

However, first-time video editors or even quick edits on the go LumaFusion is a super option/alternative. While it is still technically in early access or beta on Android and ChromeOS, it has shown me that it is already the best video editing option. Hopefully, with more tuning and tweaks before the stable launch, weâ€™ll see even greater parity between the experience on iOS and Googleâ€™s platforms.

Accessibility is often a roadblock for people getting into video editing. When smartphone cameras are improving at such an accelerated rate, being able to edit a video fully on your phone with desktop-level controls is a great tool to have access to. I can foresee even more people creating content online with an even lower barrier of entry.

Priced at $19.99, LumaFusion is not a cheap application for Android or ChromeOS. Itâ€™s a premium package but one that luckily doesnâ€™t feel overpriced. In fact, it actually offers great value if you want a multi-device editing suite that is a breeze to pick up and use. 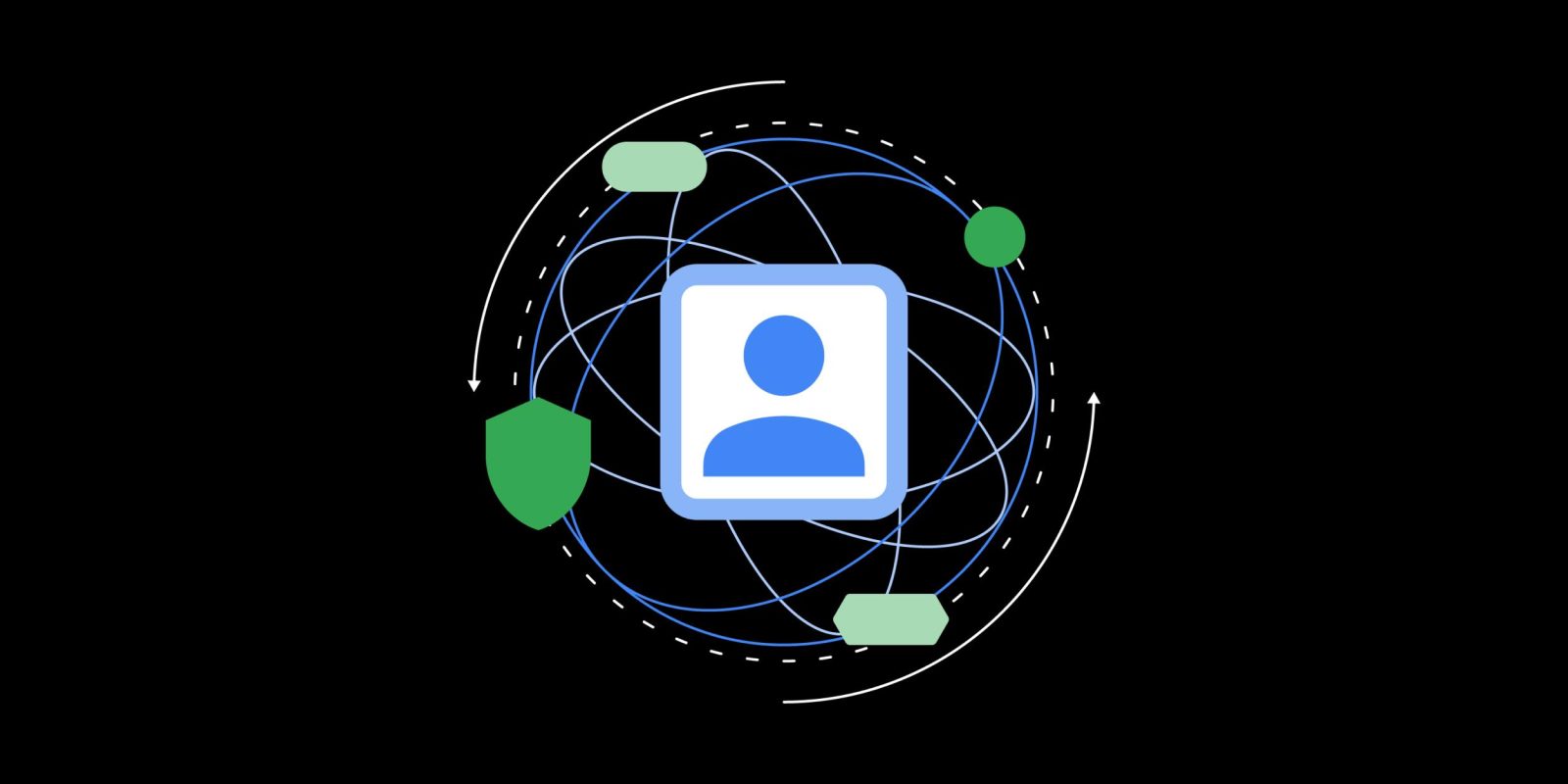 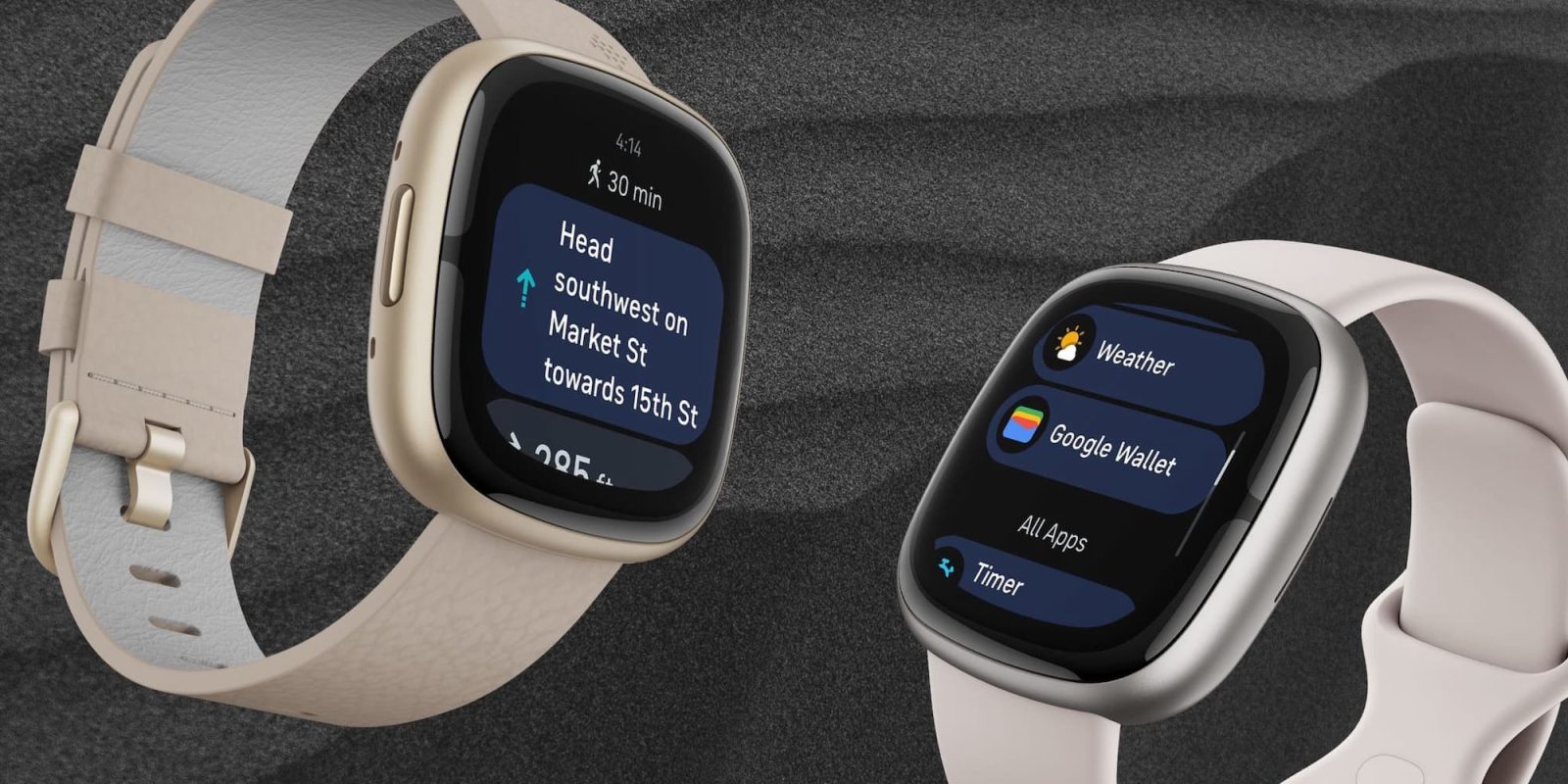