As cloud gaming has improved, Microsoft has been not-so-secretly working on an Xbox streaming device known as â€œKeystone,â€ but as it turns out a big part of the reason the company canned the project was its price.

Last month, Xbox chief Phil Spencer revealed that the Xbox â€œKeystoneâ€ device had been canceled for the time being, with a dedicated piece of hardware for streaming from Xbox potentially being â€œyearsâ€ away. That news arrived unexpectedly just weeks after weâ€™d had our first look at the hardware, and after numerous reports claiming the device was not far off from a release.

In a new interview with The Verge, Phil Spencer offers a bit more insight as to why â€œKeystoneâ€ was canned.

Apparently, the core reason comes down to the cost of the hardware. Xbox â€œKeystoneâ€ would have been aiming for a price between $99 and $129. Thatâ€™s well underneath the next Xbox device, the Series S, which costs $299. But that price didnâ€™t include a controller, which would have pushed the cost up further.

In stark contrast to that, Googleâ€™s soon-to-be-shuttered Stadia game streaming platform worked with a native app on Android TV which allowed for super affordable hardware. That included the $50 Chromecast with Google TV and the $20 Walmart Onn streamer to play games with any Bluetooth controller or the optional $70 Stadia Controller. Microsoft has since taken a similar path, debuting an Xbox app on Samsung Tizen smart TVs, but not on Android TV OS.

Itâ€™s still quite a shame that â€œKeystoneâ€ has been paused, as Spencer further says that the device was virtually finished saying that â€œa bunch of us took it home, and it worked. It worked really, really wellâ€ and confirming that it would have had an interface close to Xbox consoles. But as it turns out, the device hasnâ€™t been quite as canceled as most folks thought. Spencer teases that â€œweâ€™re still focused on it and watching when we can get the right cost.â€

The post Microsoft’s Xbox ‘Keystone’ cloud gaming streamer would have cost twice as much as Chromecast first appeared on 9to5google.com

Netflix lets you kick freeloading users off your streaming account 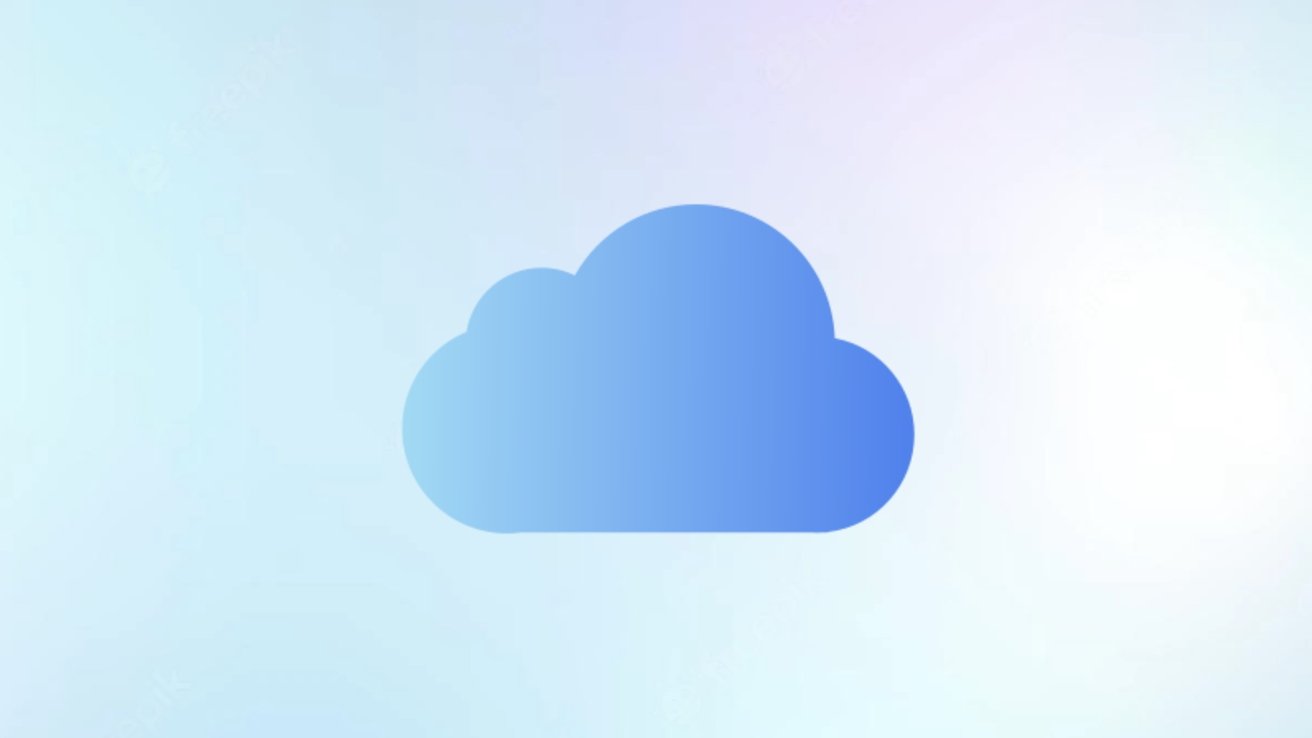 How to use iCloud.com to restore recently deleted files, bookmarks, calendars, or contacts