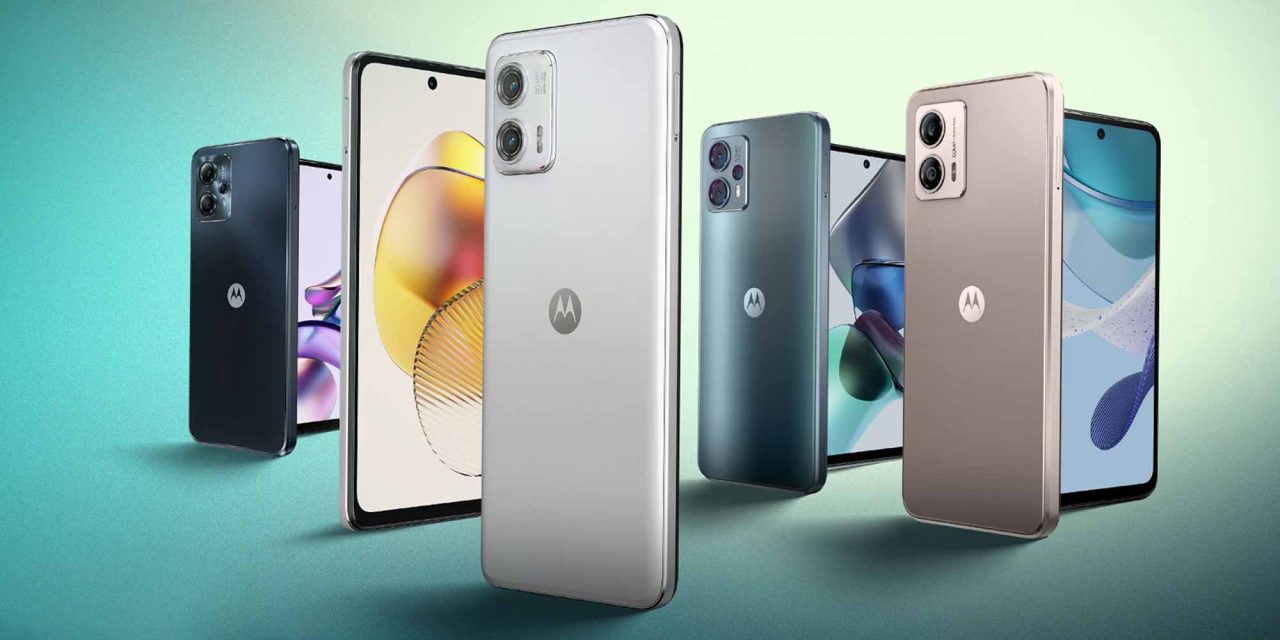 Motorola has quietly updated a number of the firm’s popular affordable moto G and E series devices for 2023.

The Motorola moto G13, G23, G53, and G73 have been unveiled with minor upgrades and updates for those wanting a low- to mid-range Android experience. While not technically part of the family, the entry-level moto e13 has also been refreshed for 2023.

Undoubtedly the entry-level Motorola G-series model for 2023 is the moto g13. This budget phone comes with a 6.5-inch 90Hz HD+ display, under the hood there’s a MediaTek Helio G85 processor, 4GB RAM, and 128GB storage with micro SD card support up to 512GB. A 5,000mAh battery powers the device, with 10W wired charging supported.

There’s a 50-megapixel main camera, 2-megapixel macro, and 2-megapixel depth sensor at the rear. For selfies, the punch-hole notch hosts an 8-megapixel shooter. Other notables include a 3.5mm headphone port, plus the addition of a side-mounted fingerprint scanner.

The Motorola moto g23 is the second G-series device refreshed for 2023 and offers similar stylings and internals to the g13. A MediaTek Helio G85, up to 8GB of RAM, 128GB storage with micro SD support to 512GB is the basis for this low-end smartphone. A 6.50-inch 90Hz HD+ LCD is also at the heart of this Android too.

A familiar 50-megapixel main sensor, 2-megapixel macro, and 2-megapixel depth sensor round out the rear camera setup. The selfie camera gets a bump to 16 megapixels here though. Other notables include a side-mounted fingerprint scanner, 3.5mm headphone port, and a 5,000mAh battery with 30W wired charging.

Another low- to mid-range handset, the 2023 refresh of the Motorola moto g53 sees the device come with a 6.5-inch HD+ 120Hz LCD screen, 4GB RAM, and 128GB storage with micro SD card support up to 1TB. Instead of a MediaTek processor, the Qualcomm Snapdragon 480 Plus is utilized here.

A dual 50-megapixel primary camera is paired with an 8-megapixel ultra-wide at the rear. The selfie camera is rated at 16-megapixels. Long battery life should be assured thanks to the 5,000mAh battery that can be topped up at 10W speeds. There is room for a 3.5mm headphone port and a side-mounted fingerprint scanner here too.

The biggest and best device in this early 2023 Motorola device refresh is the moto G73. It comes with a 6.5-inch FHD+ 120Hz LCD screen, MediaTek Dimensity 930 processor, 8GB RAM, and 256GB internal storage that can be expanded via micro SD card up to 1TB.

Like the moto G53, the dual rear camera consists of a 50-megapixel main sensor and 8-megapixel ultra-wide. The selfie camera is also capped at 16 megapixels. The 5,000mAh internal cell can be topped up at 30W speeds via USB-C cable. Other notables include a 3.5mm headphone port and a side-mounted fingerprint scanner.

All the new devices are shipping with Motorola’s My UX based on Android 13. However, it’s not clear just how long the devices will be supported at this stage. As for availability, Motorola has confirmed that these devices will go on sale in European markets very soon but did not divulge pricing at this stage.

A single 13-megapixel rear camera and 13-megapixel selfie camera round out the shooting options. It’ll be one of the first smartphones to launch with Android 13 (Go edition) pre-installed too. Unlike the other devices, the moto e13 pricing has been confirmed at €120, and it is expected to go on sale in Middle East, Africa, Asia Pacific, and Latin America in the coming weeks. 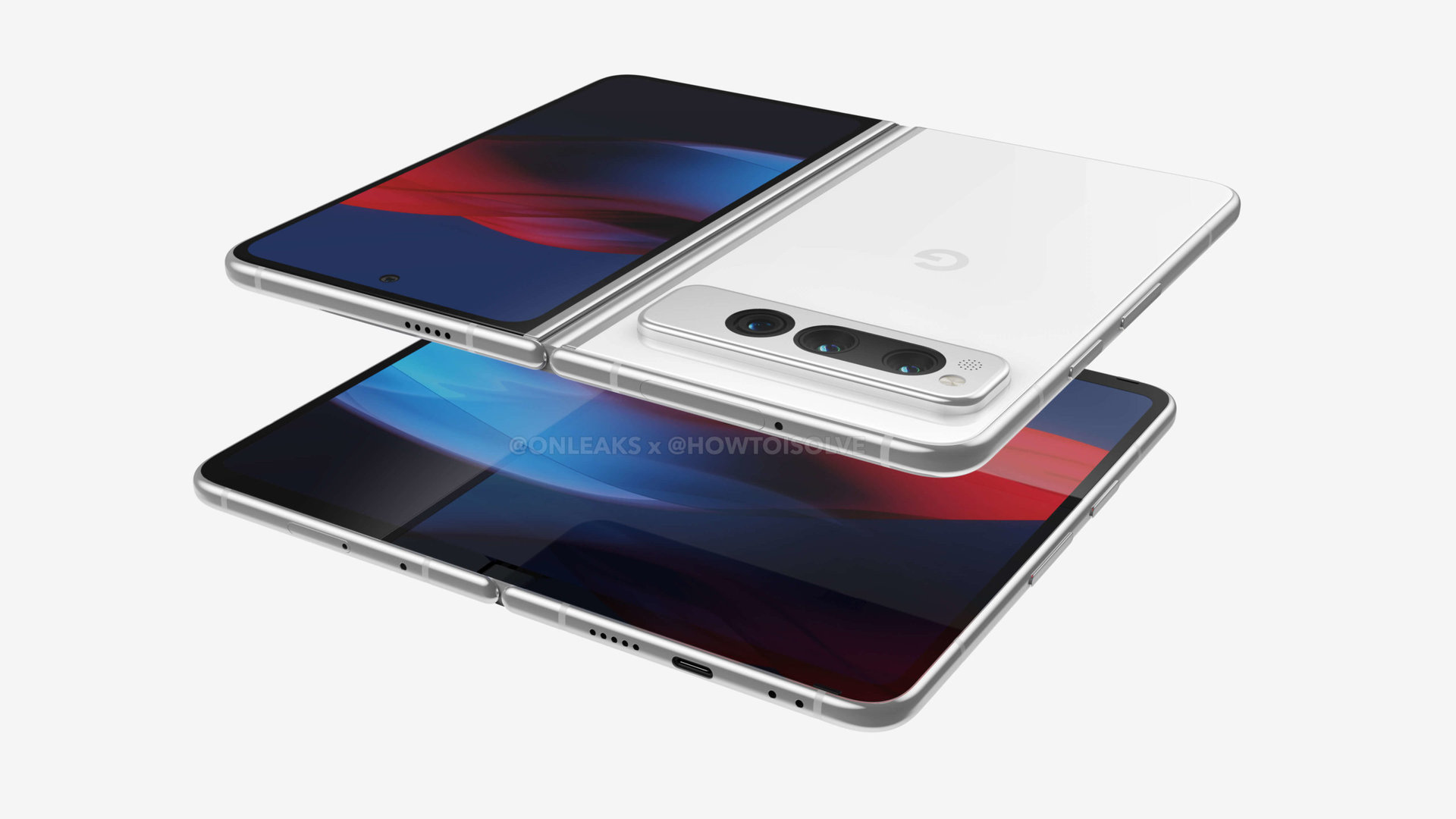 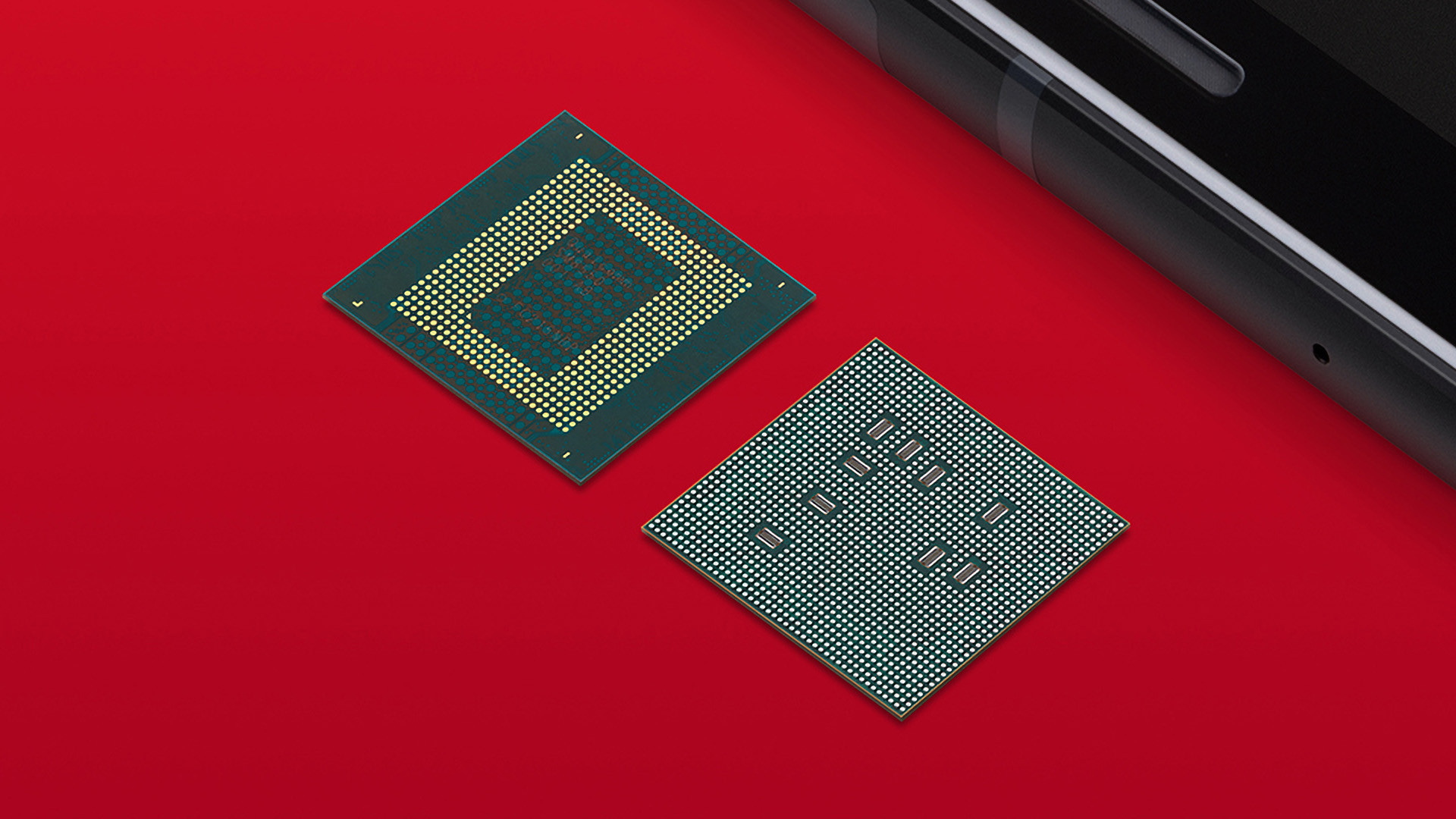 The tech for smaller video files is here, but your new phone won’t have it