The next iteration of Motorola‘s flagship phone — the Motorola Edge 40 Pro — was spotted on the FCC’s certification website. It appears the listing reveals new details on the charging capabilities and dual-SIM variant.

According to the filing — discovered by the people over at Mysmartprice — that lists the Motorola Edge 40 Pro model number as XT2301-4, the phone will support 125W fast charging. This easily puts its charging speed above competitors like the iPhone or Galaxy S. It seems that the device will also support wireless charging and reverse charging.

At the moment, there are no details on a release date for the Motorola Edge 40 Pro. However, its predecessor — the Motorola Edge 30 Pro — was released back in March 2022, so it’s possible it could release around the same time. Although this filing doesn’t provide a ton of information, the fact that it appeared on the FCC certification website suggests that the device is getting closer to launch.

The post New details emerge about Motorola’s next flagship first appeared on www.androidauthority.com 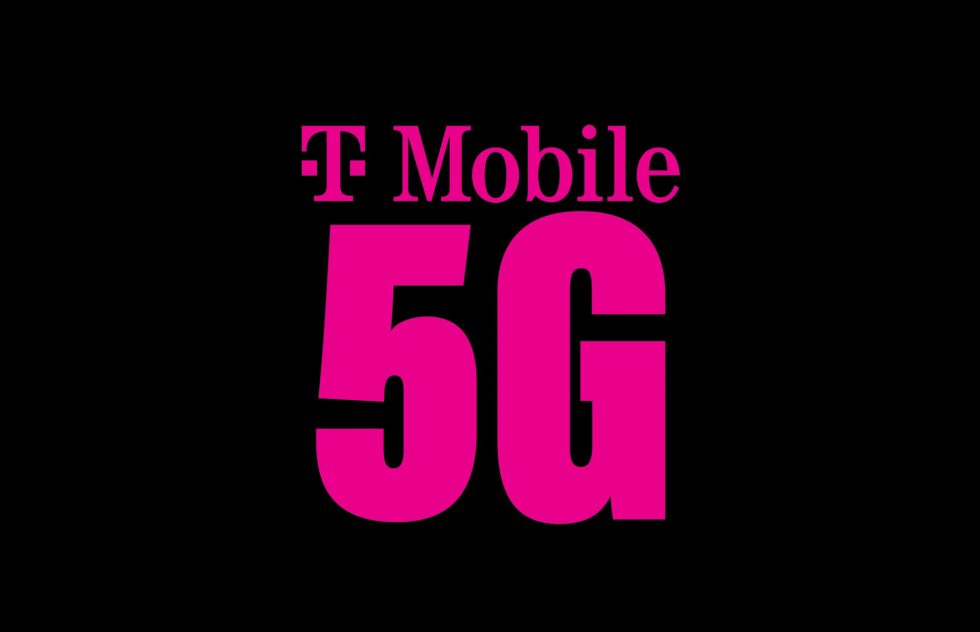