A handful of new renders supposedly depicting the Galaxy S23 Ultra have emerged, and this time, they show the flagship phone from all angles and in four color options. They’re reportedly called Phantom Black, Cotton Flower, Botanic Green, and Misty Lilac.

As many Samsung fans expect by now, the Galaxy S23 Ultra, as shown in these renders, has a boxier design than the rest of the series, and more Note-like characteristics, including an embedded S Pen. (via Niewemobiel)

These new renders may have also given us a preview of the official wallpapers that Samsung will pre-load on the Galaxy S23 Ultra, and they all seem to resemble planetoid objects. This small detail matches Samsung’s emphasis on improving nighttime photography and astrophotography for the upcoming flagship phone.

Photography appears to have been one of the main areas of improvement for the 2023 models. The Galaxy S23 Ultra is expected to become the company’s first flagship to boast a 200MP primary camera.

Samsung will officially unveil the Galaxy S23 series at Unpacked on February 1. The company confirmed the date, and prospective buyers can already reserve the new flagship and get $50 in Samsung Credit. 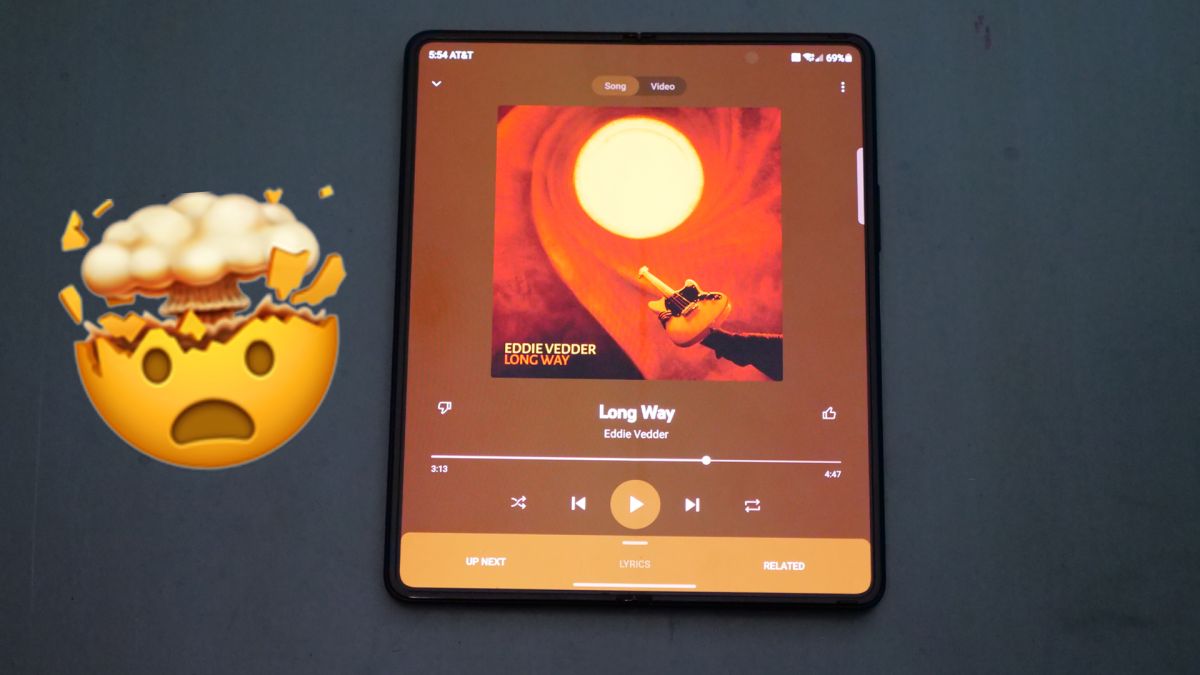