Starting today, GeForce Now subscribers will be able to play on new RTX 4080 pods, which unlock support for 240Hz gameplay, 4K streaming at up to 120Hz, and support for ultra-wide monitors. The new tier is an automatic upgrade for existing RTX 3080 subscribers, and is available for $99 per six months for new subscribers, the same price as the prior tier.

Our Andrew Romero went hands-on with the GeForce Now Ultimate tier ahead of today’s launch, saying that he was “genuinely excited” about the upgrade, especially support for ultrawide monitors.

Where is GeForce Now Ultimate available? At launch, it will be available in just four regions.

In North America, players will first be able to use the Ultimate tier with 4080 benefits if they live in proximity to San Jose, Los Angeles, or Dallas. In Europe, players near Frankfurt, Germany, will be eligible for the upgrade.

Nvidia says that it will be rolling out Ultimate to more regions over time, with a map available to show exactly where customers can use the upgraded experience. 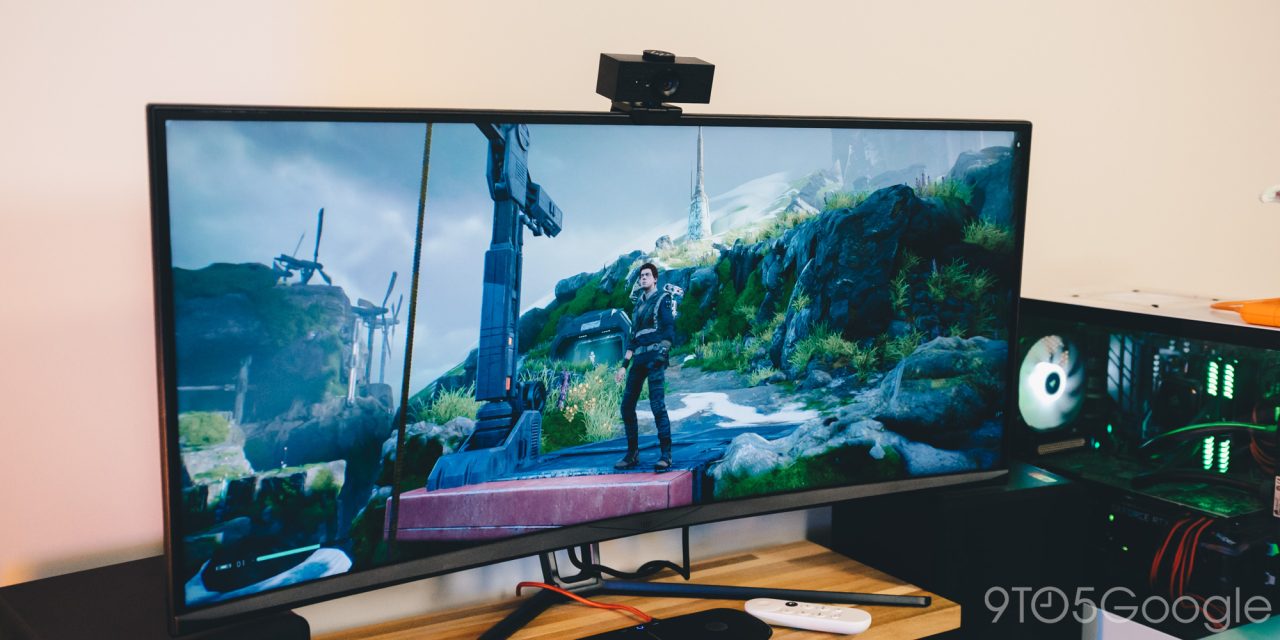 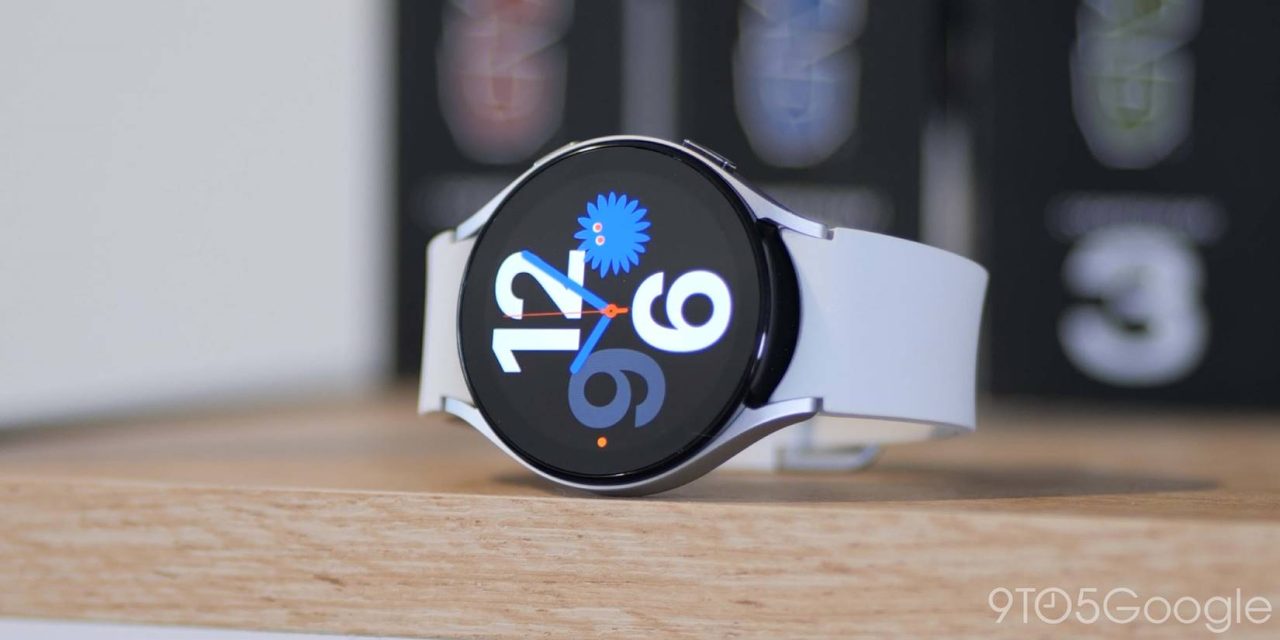