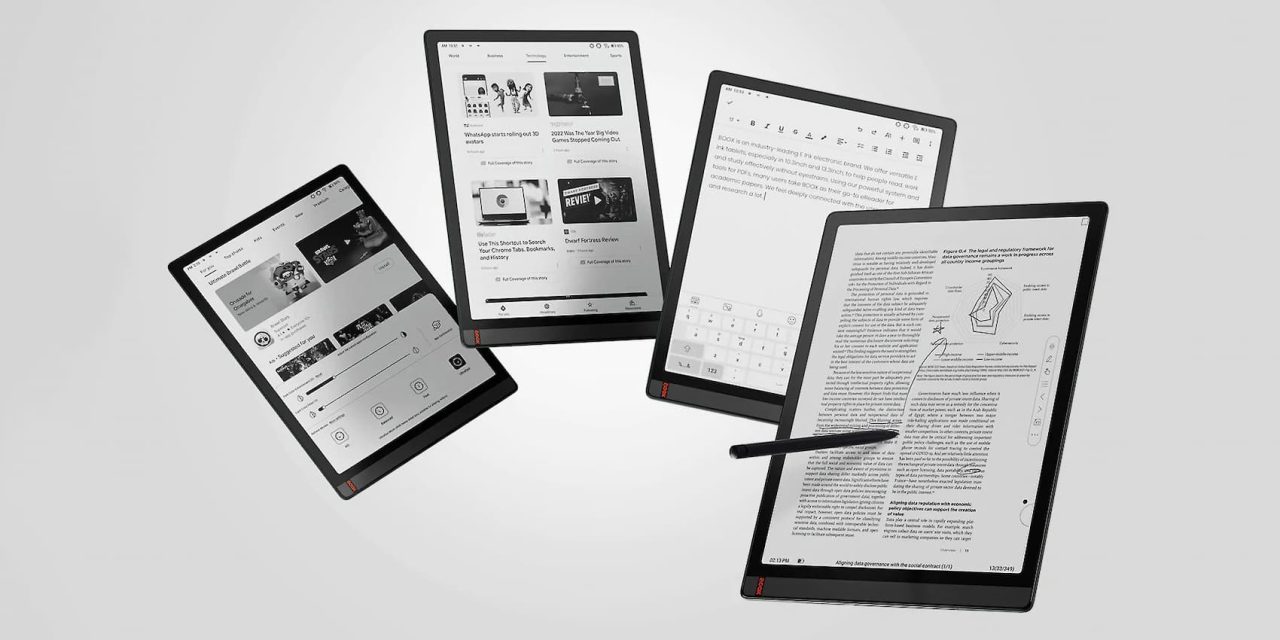 As e-ink technology continues to improve, devices using it can become more and more advanced. Today, Onyx has released a new high-end Android tablet called the Boox Tab X, which has a 13.3-inch e-ink display.

Available starting today, the Boox Tab X replaces the Boox Max Lumi2 as a high-end e-ink tablet. The tablet is primarily focused on providing an excellent experience for note-taking and reading.

The Tab X supports a stylus – included in the box – for capturing your handwriting and even supports flipping the stylus over to use it as an “eraser.” The tablet also supports pairing with a Bluetooth keyboard for taking notes over typing. Buying the tablet directly from Boox also includes a trifold case and extra nibs for the stylus.

Boox says the Tab X uses a 13.3-inch backlit e-ink display with a screen assembly that’s 50% thinner for a “paper-like” view and a pen-on-paper experience when handwriting.

But what stands out about the Boox Tab X over options like the Kindle Scribe and Lenovo Smart Paper that offer similar reading and writing features is that this tablet runs a full version of Android 11. The software is heavily customized to work better on the e-ink display, but you’ll have access to the Google Play Store and the ability to install apps as you desire. Performance of those apps is boosted by “Super Refresh Technology,” which uses a dedicated GPU to refresh the screen with minimal ghosting.

Other features on the Tab X that aren’t exactly common for e-ink devices are the 6GB of RAM and 128GB of onboard storage with an undisclosed Qualcomm CPU, as well as a “G Sensor” (gyroscope), which is used for auto rotation support. There’s also a sizeable 6,300 mAh battery under the hood, and this tablet is 1.1mm thinner than the Max Lumi2.

However, this does all come at a cost. The Boox Tab X will run a whopping $879, though nearly all of the same features are available on the smaller Boox Tab Ultra, which costs $599. 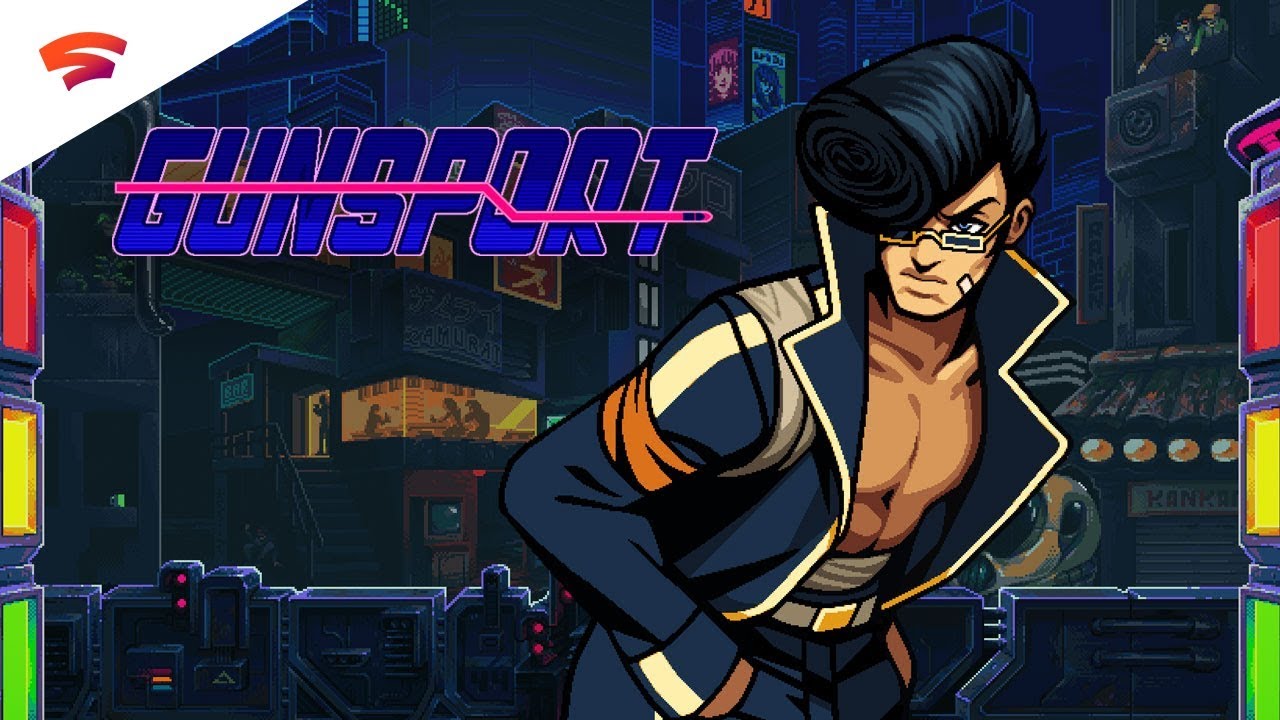