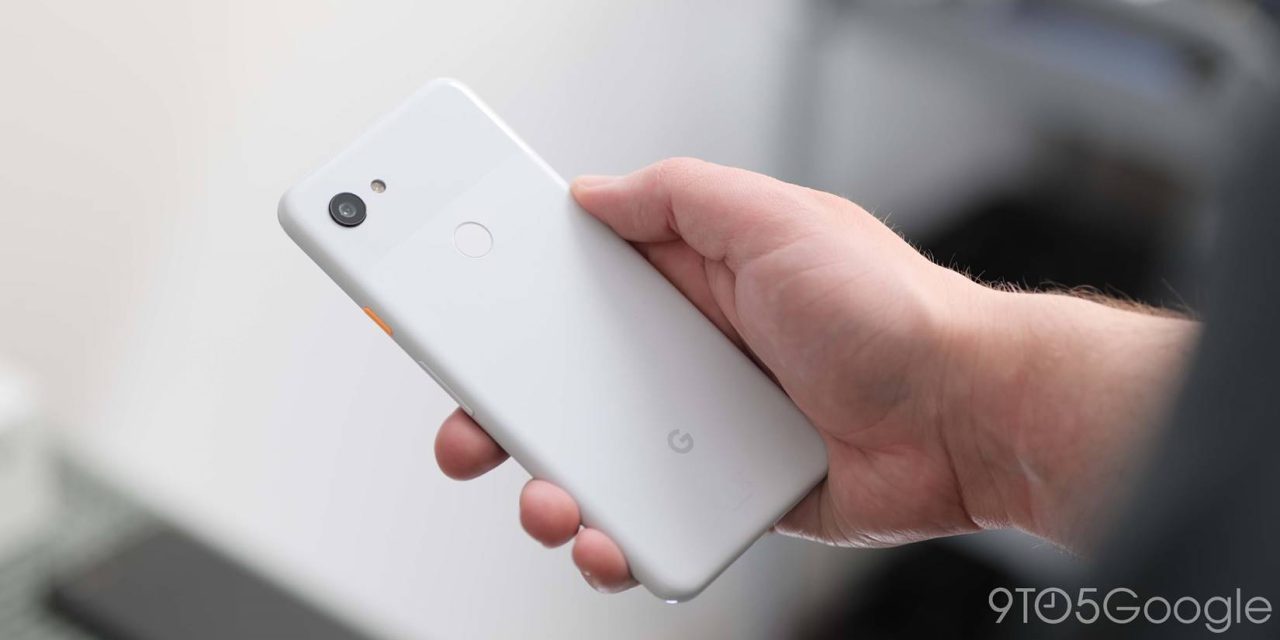 Almost four years ago, Google deviated from the well-worn flagship path and released the Pixel 3a and 3a XL. The mid-rangers provided all of the best bits of the Pixel 3 but without the asking price to match.

As the Pixel 3a and 3a XL are no longer officially supported by Google, it’s time to reassess just how this duo has changed the trajectory of Google in the smartphone space. Has it helped, or has it hindered the growth of the Pixel series? This is our Pixel 3a postmortem.

Video – Pixel 3a postmortem: Birth of the arguably better A-series

What has aged well

Familiar but ever so slightly different

We often see Android OEMs cut corners to inhibit the experience, but Google took a scalpel to only the areas that kept the price high. The result was impressive in all the right ways and even the negatives can quickly get overlooked.

One of the biggest compliments that you can give the Pixel 3a is that at least visually, it’s almost indistinguishable from the Pixel 3 at first glance. That’s undoubtedly a testament to Google’s efforts to provide at least the perception of a “premium” Pixel experience without the price tag. There’s also the benefit of shared hardware traits that do not diminish or cheapen the design principles introduced with the flagship line. Apple’s continued repackaging of old designs with the iPhone SE puts this into perspective.

A very brief divergence occurred a year later but the two-tone frosted look works surprisingly well when cheaper polycarbonate was utilized. Plastic doesn’t age quite as gracefully without a case but it’s more durable than metal and glass. You can tell that cheaper materials have been used but it’s not to the detriment of the look and feel – which actually belies the original lower entry point. The only unique trait is the new Purple-ish color and slightly tuned power button hues.

Even forehead and chin display bezels are home to front-facing speakers. There’s no bathtub notch to contend with, which in many ways felt like a huge selling point upon release. Google nailed the screens here too. Both are rated at FHD+ and capped at 60Hz, but to add such a good and well-tuned OLED screen means that the Pixel’s Always-on display features bled down to the first affordable devices. Hardware feature parity was not expected but it builds the all-important buyer trust.

Although the Qualcomm Snapdragon 670 processor is a fairly sizable downgrade over the Snapdragon 845 used in the Pixel 3, there is parity in the 4GB memory allocation. This helped to keep things running smoothly – shockingly so. The rear fingerprint scanner is also fast and fluid, something that certain recent Pixel flagships haven’t always been able to say.

There’s also the 3.5mm headphone port. A relic of a time before ports were removed with excuses about IP ratings or even the admittedly excellent Pixel Buds A-Series. Little did we know that even affordable phones would soon ditch the port entirely.

Fine at the time

Without delving into the performance levels today — which are impressive given the aging internals — Google’s efforts in tuning modest internals meant a flagship-level software experience without the associated price tag. The added bonus is day-one software updates and monthly security patches.

The landscape has changed since the release of the Pixel 3a, but at a time when Samsung continued to fumble software updates and device support, the idea of a sub-$500 smartphone with such a support window was almost unheard of. Android 12 is the final “official” OS update made available in September 2022 after launching with Android 9 Pie pre-installed. As of January 2023, updates ceased with the release of the May 2022 security patch. All in all, this isn’t a bad run for the duo.

Comparing side-by-side with the Pixel 3 and you’d be hard-pressed to truly notice major performance differences. That said, this was no powerhouse and is even more underpowered today. As a daily device for texting, calling, photography, and other light tasks, it was the perfect platform to highlight Google’s software tuning to even modest internals.

Getting all of the features more commonly associated with high-end phones and with barely any aspect of a Pixel missing is yet another reason we loved the 3a the first time around. What’s interesting to note here is that, whether it’s hardware related or otherwise, the Pixel 3a didn’t seem to suffer from quite as many issues as its bigger brother the Pixel 3.

This includes no great issues with the camera UI unresponsiveness or even apps constantly being flushed from memory. Sure, the experience when running Android 12 isn’t top-tier. In perspective, it still runs well given the hardware constraints. Many other mid-rangers released back in 2019 can’t claim the same.

A bigger frustration that has been exacerbated over time is the lackluster 64GB storage capacity. With app sizes slowly ballooning, it would have been better to have a 128GB base model. This was corrected with the launch of the Pixel 4a series over a year later.

If you are insistent on grabbing a taste of Android 13, then you might have to head into the world of unofficial third-party ROMs. LineageOS 20 was recently announced sans Pixel 3a or 3a XL support. There is a way to flash this via unofficial means if you want to hold on to Google’s first budget phone for a little while longer.

When it was officially confirmed that the camera setup on the Pixel 3a was going to be identical to the Pixel 3 series, it certainly raised a few eyebrows. For some, it probably felt like a kick in the teeth but it was an absolute masterstroke. The Sony IMX363 is certainly a little long in the tooth.

While we’ve seen the Pixel 6 and 6a ditch the camera sensor consistency, this was a true flagship system in a mid-range phone.

No feature was missing. This included the impressive Night Sight long exposure mode, Top Shot, plus the excellent Portrait mode. Although image processing took a little longer than on the Pixel 3, the end result and overall quality are identical. Despite a lack of lens variety, the solo shooter is still impressive and you’re able to take photos in just about every scenario.

I wouldn’t say that Google’s older handsets have aged badly in the photographic department. That said, you can certainly see that the processing has altered slightly with each iteration. Video hasn’t held up quite as well but being able to record solid 4K UHD 30fps video is a big bonus. Most 2019 mid-range smartphones would cap at 1080p and given the same flagship-level camera system was utilized across the Pixel 3 and 3a series, it was an impressive inclusion.

As I have mentioned, the paltry 64GB internal storage with no option to expand or upgrade has always been a sore point. Offloading images to Google Photos, other cloud storage services, or locally on a PC or drive was something we deemed necessary back at launch.

Exceptional in its day

Although it’s unfair to look at an almost four-year-old smartphone’s lifespan, upon release of the Pixel 3a and 3a XL the battery longevity surpassed even the flagship Pixel 3. The low-power processor and power management helped to push the Pixel 3a XL into the upper echelons of Android lifespan back in 2019.

Seven hours of screen time over multiple days was possible back at launch. You’ll be lucky to attain half of that today given natural battery degradation. The 18W maximum charge speeds seem slow by today’s standards but seemed solid during the initial launch window.

A lack of wireless charging feels like a missed opportunity, alas it is another relic of the time. It also feels unfair to complain about this when the Pixel A-series still lacks the ability to charge via Qi wireless pad or even the Pixel Stand. Maybe future iterations will finally allow for wire-free charging. We can only hope.

In many ways, the Pixel 3a and 3a XL absolutely stole some of the limelight from the Pixel 3. It’s not often that any manufacturer absolutely nails the first attempt at a new segment but Google most certainly did probably in ways that the Pixel series could never really manage.

The price point and feature set mean this duo felt fully fleshed out in ways that the Pixel series hadn’t quite managed at the time. While Google of old struggled with trying to break into the high-end smartphone space, the firm’s first mid-range effort absolutely nailed every single fundamental — and then some.

In a previous revisit, I called the Pixel 3a XL specifically the “everyman Android” and I stand by that. Mid-range phones were nothing new in 2019, but by repackaging everything that we expected from Google’s flagship experience without overly watering things down. It led to the birth of what is arguably the more enticing Made by Google smartphone series to most prospective buyers. All the flavor but less of the fluff. Just a pure Pixel experience sans price-tag.

With the Pixel 6a being more or less the culmination of the A-series at this stage and the Pixel 7a likely bringing yet more upgrades, those handsets will have the Pixel 3a and 3a XL to thank for truly paving the way.

The post Pixel 3a postmortem: Reassessing the birth of the budget Pixel [Video] first appeared on 9to5google.com 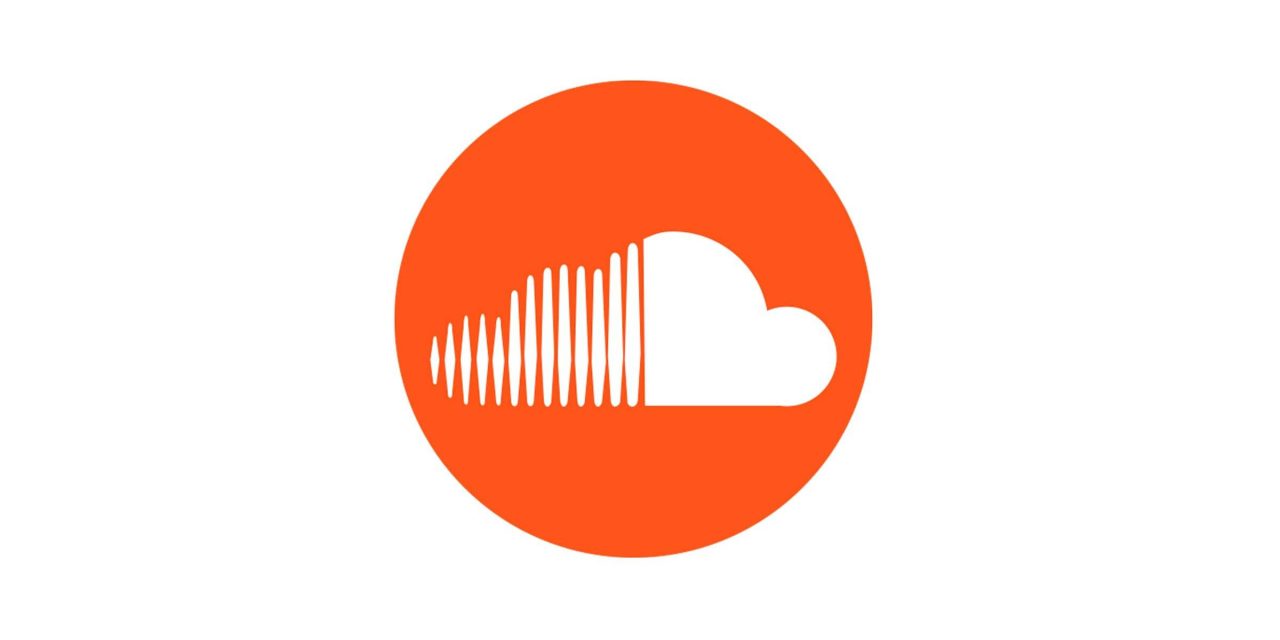 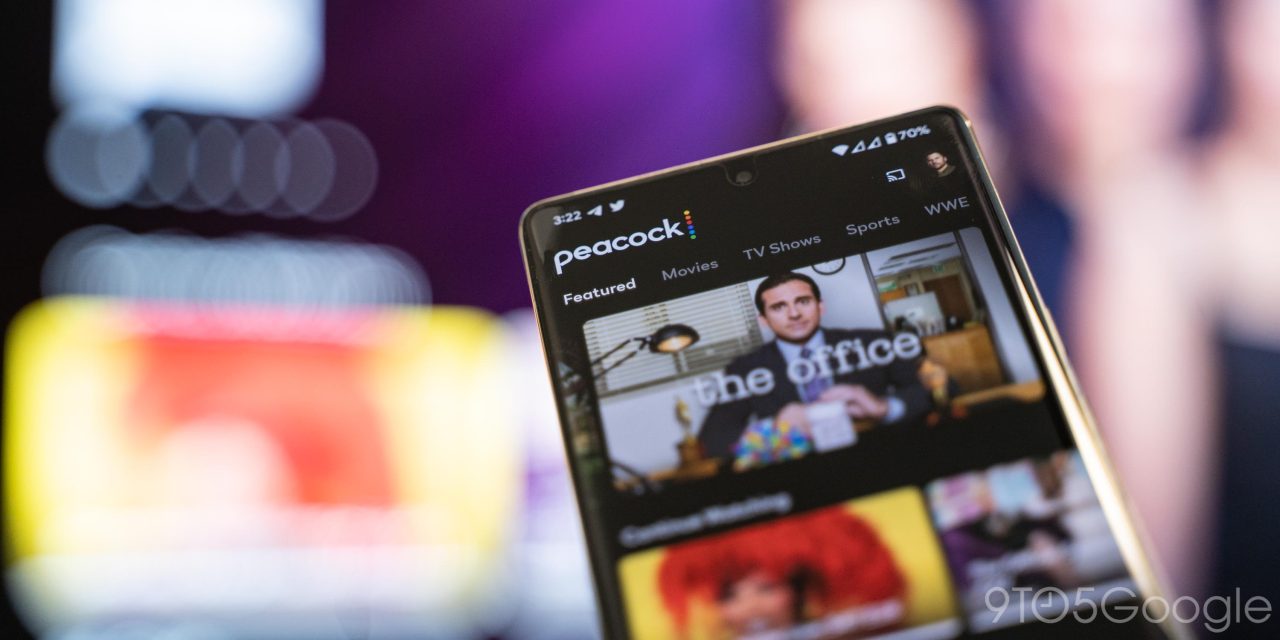