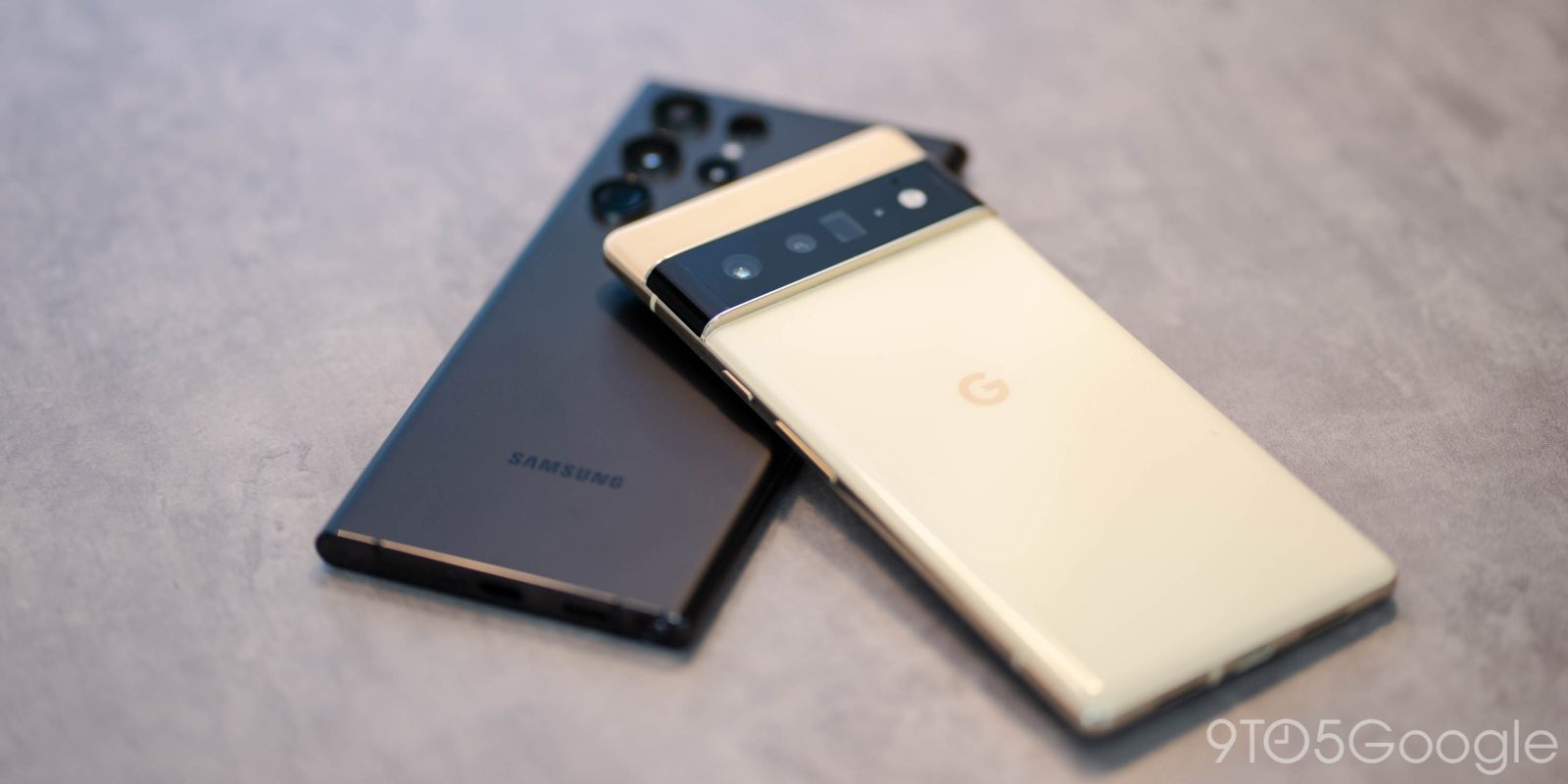 The smartphone market as a whole continues to hit a plateau, and in Q2 2022, the North American market saw a dip of around 6%. Despite that, Google’s Pixel lineup continued growth in North America during Q2, while Samsung’s Galaxy S22 Ultra was the most popular Android smartphone in the region.

Canalys has released a report for smartphone shipments in North America in Q2 2022. On the whole, demand dropped by 6%, with shipments totaling around 20 million or so. Most of the drop consisted of smaller brands, as well as an 11% drop year over year for TCL. Motorola also saw a mostly flat year, with roughly the same number of units shipped.

But three brands still saw continued growth. Apple took an additional 4% of the market, now holding 52% of the US smartphone market with 18.5 million units shipped, up 500,000 from the year prior. Samsung also saw a bit of growth, with 9 million units shipped in North America, up 300,000 and giving the company 26% hold on the North American market.

Google Pixel saw the biggest year-over-year growth, jumping from 0.2 million units shipped in Q2 2021 to 0.8 million units in Q2 2022 – 230% growth year over year. Google clearly isn’t in the same realm as Samsung or Apple, but the company’s success with the Pixel 6 series is only strengthening the brand’s slot in the top 5 in North America. Notably, these numbers don’t include the Pixel 6a, which was released about a month into Q3.

Meanwhile, breaking down these numbers by smartphone models, it should come as no surprise that Apple led the pack. The iPhone 13 was the most popular model by a long shot, with iPhone SE, 13 Pro Max, 13 Pro, and iPhone 12 rounding out the top five.

The most popular Android smartphone was the Samsung Galaxy S22 Ultra, which outsold Samsung’s own affordable Galaxy A13 and the Moto G Power (2022). The S22 Ultra is expected to ship around 11 million units by the end of the year.

Samsung is a technology conglomerate based out of South Korea that makes some of the world’s most popular smartphones.

The Pixel is the smaller of two smartphones designed, created, and sold by Google. It runs stock Android and is one of the first phones to receive firmware updates