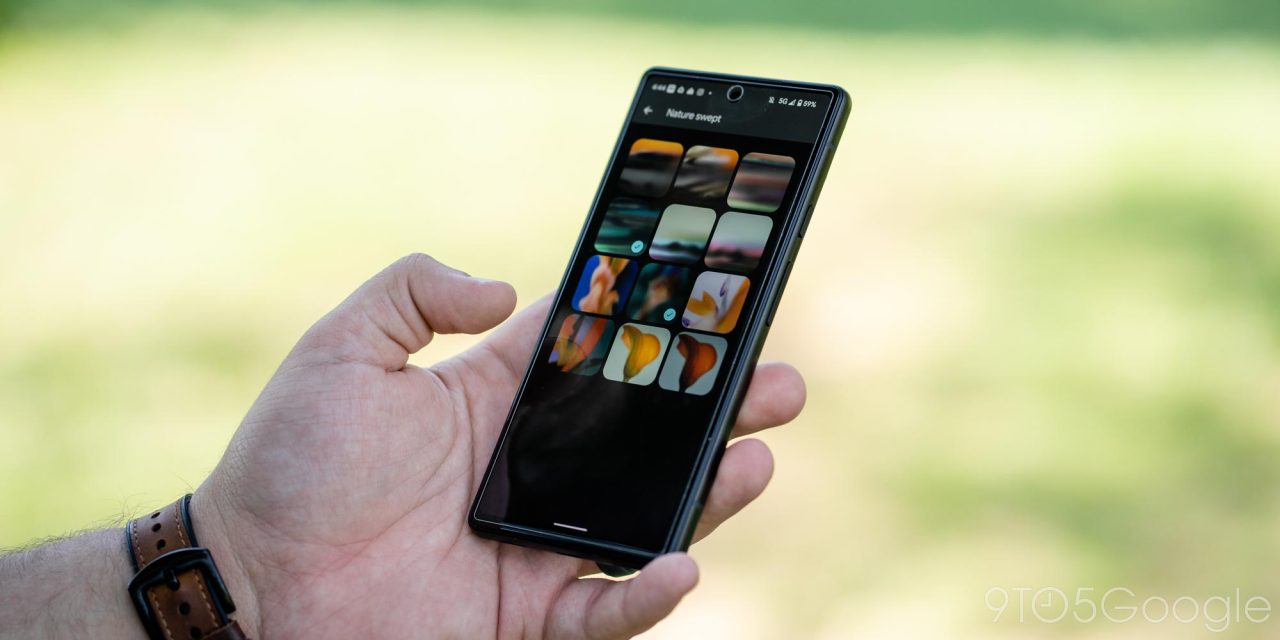 Pixel Live Wallpapers 2.1 does not introduce any user-facing changes. It follows version 2.0 in December that primarily added the Live Bloom collection for the Pixel 6, 6 Pro, 7, and 7 Pro (all other phones were left out, which is par for the course).

Version 2.1 appeared on a Pixel 4a of ours, but attempting to “Update” returns a “Couldn’t install” error. In fact, the listing says: “This app isn’t compatible with your device anymore. Contact the developers for more info.” (Meanwhile, 2.1 does not appear to be widely rolled out yet beyond the Pixel 7 series.)

It’s presumably an error that Google will address as there’s no reason for the Pixel 4a to lose support yet. The 2020 phone will get “Guaranteed Android version updates” until August 2023, with Android 13 QPR2 (set for March) locked in.

That being said, updates to Pixel Live Wallpapers are usually only meant to deliver new live backgrounds to the latest phones, as seen with Live Bloom for the Pixel 6 and 7 series. Older phones typically don’t get new live wallpapers, while static ones are introduced server-side and should not be impacted by this incompatibility. 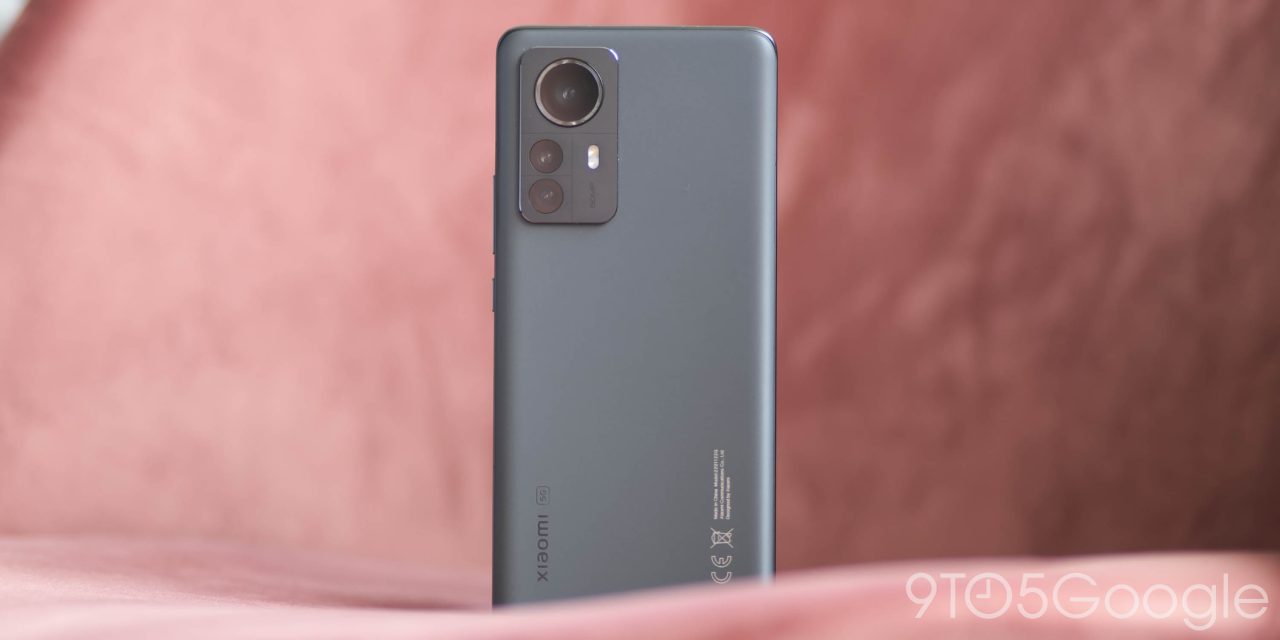 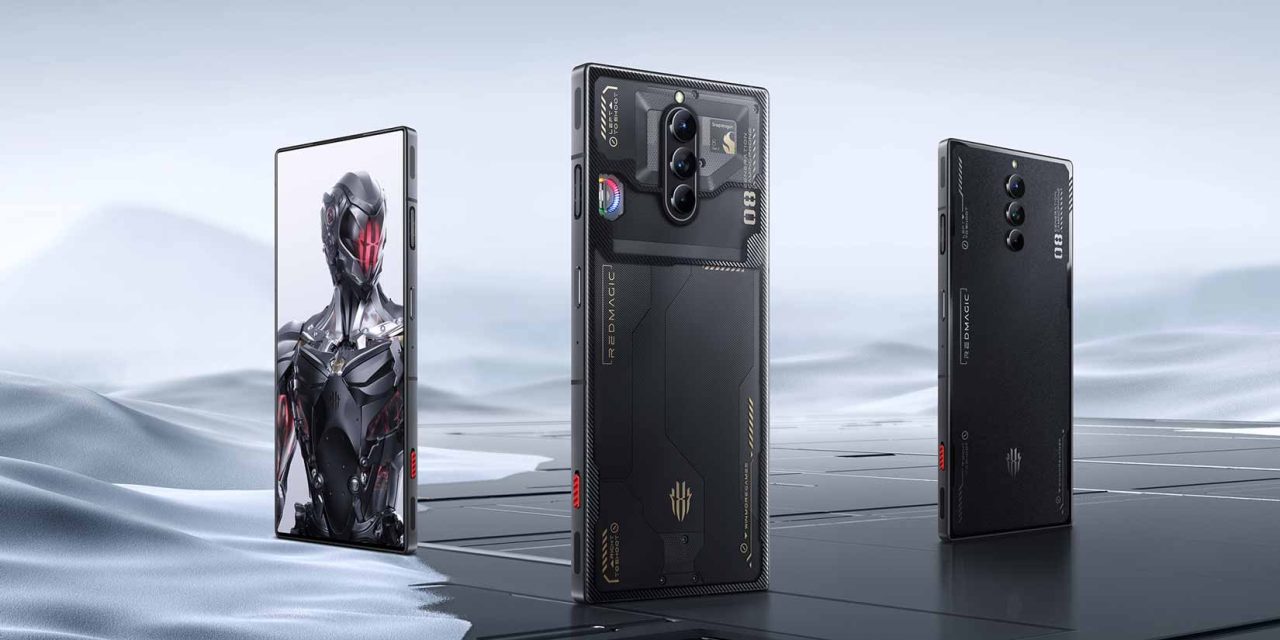