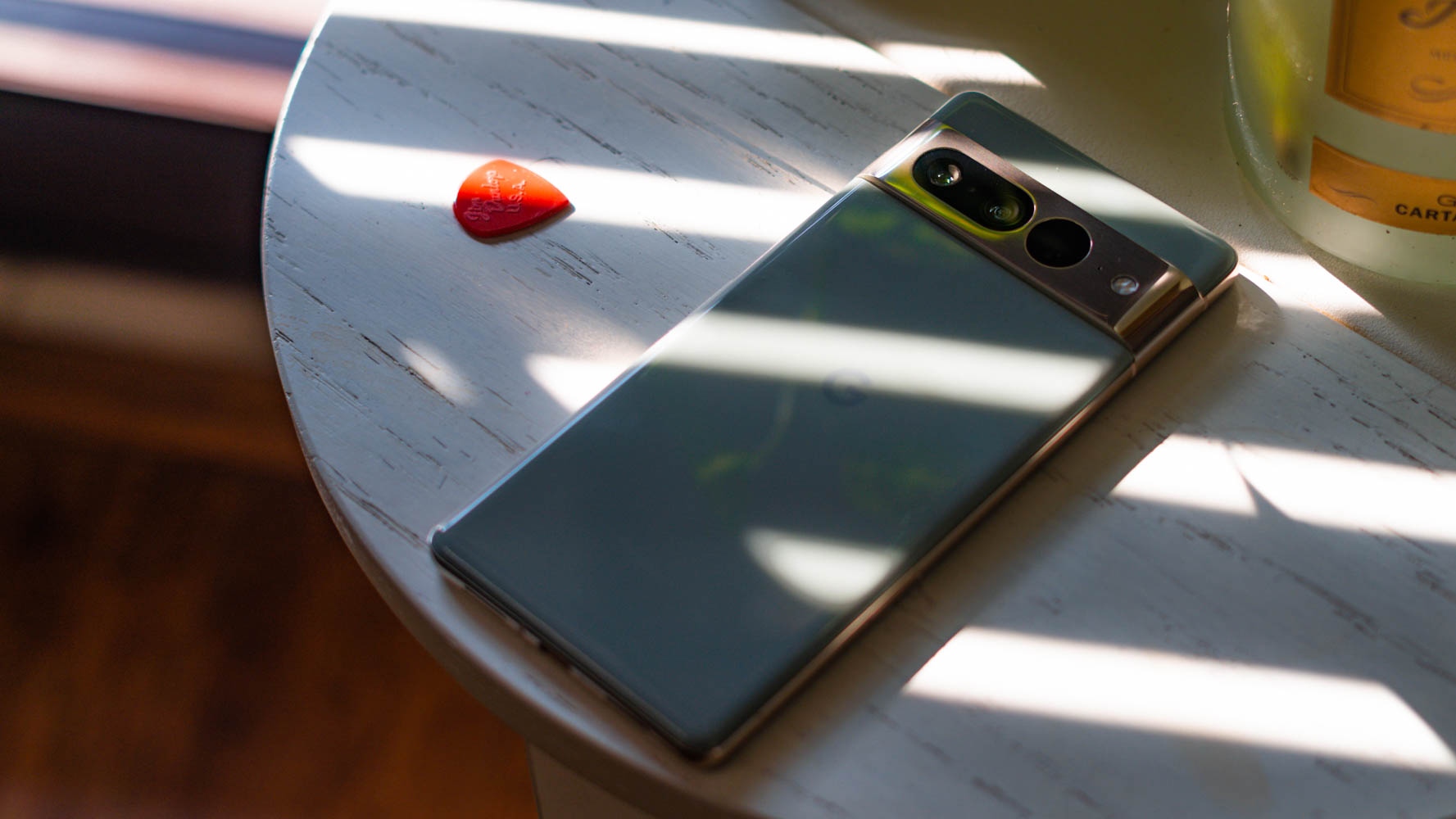 The Google Pixel 7 series was officially launched roughly a month ago, being iterative upgrades for the most part over last year’s Pixel 6 family. The phones bring the Tensor G2 processor, great cameras, and some smart software features.

Now that a few weeks have passed, we thought it would be a good time to ask you whether you’ve had any major issues with your Pixel 7 phone. Go ahead and vote in the poll below, and leave a comment if you’d like to elaborate.

Have you had any major issues with your Pixel 7 phone?

Just to be clear, we’re not talking about minor problems such as the phone getting very warm, the speakers being a little too quiet for your taste, or the auto-brightness taking a little longer than normal to adjust itself.

Instead, we’re talking about serious issues that impair your usage of the Pixel 7 phones. These issues can include (but are not limited to) the phone getting unbearably hot, wireless connectivity dropping completely, or the phone having major stuttering and/or freezing. 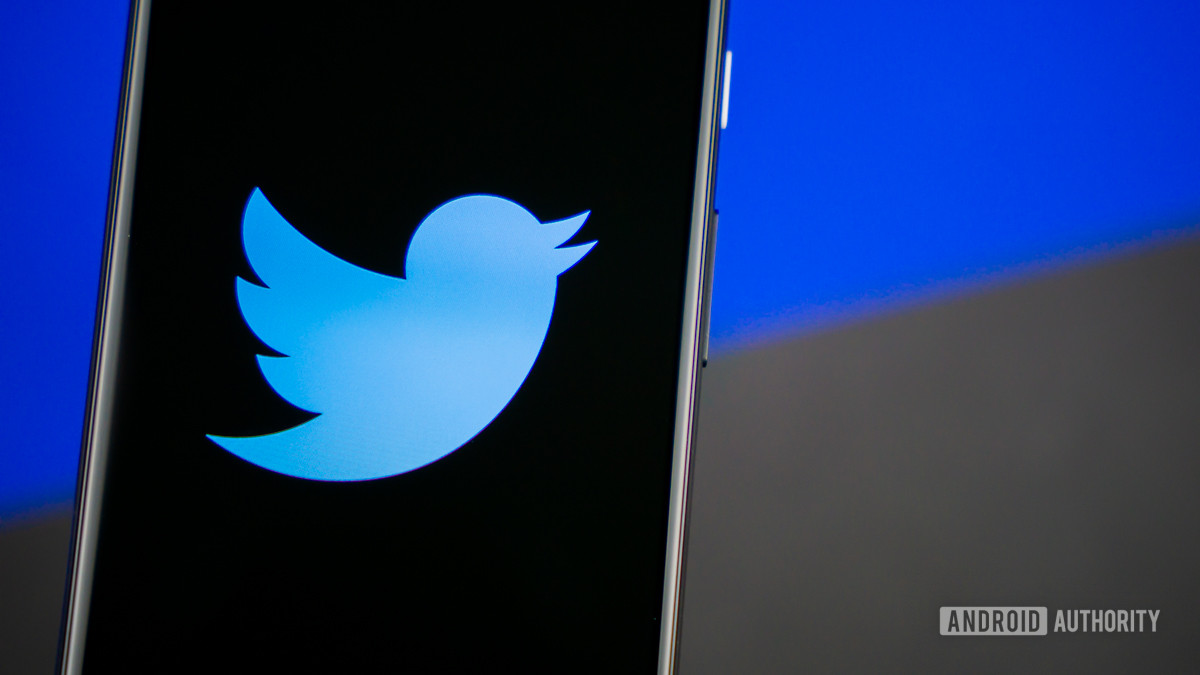