As quiet as can be, Qualcomm announced its next system on a chip (SoC) to replace the Snapdragon 778G Plus. The new chip is known as the Snapdragon 782G Mobile Platform.

Tucked away on its product page, Qualcomm released an announcement about its latest SoC — the Snapdragon 782G. The new chipset brings improvements to the CPU, raising performance from 2.5GHz to 2.7GHz when compared to its predecessor. In addition to a 5% improvement in CPU performance, Qualcomm claims its GPU is 10% faster than the Snapdragon 778G Plus.

Although the new SoC offers better performance, it’s far from revolutionary as it shares a lot of the same makeup as the old SoC. Specifically, the 782G is a 6nm chip with a Kryo 670 processor and an Adreno 642L, like the 778G Plus. So the improvements aren’t drastic.

In the post, Qualcomm highlights some of the benefits that will come from this new chip. This includes amplified performance, improved AI, simultaneous capture from three cameras with processing up to two gigapixels per second, and smooth connectivity support for mmWave and Sub-6 GHz frequencies.

Qualcomm also mentioned a few notable features like the ability to capture HDR10+ videos in over 1 billion shades of color, Bluetooth 5.2 audio, and 120 FPS burst capture.

At the moment, it’s unknown what device this chip will end up in first. But it’s possible that it could land in the Honor 80, which is scheduled to be revealed on November 23. 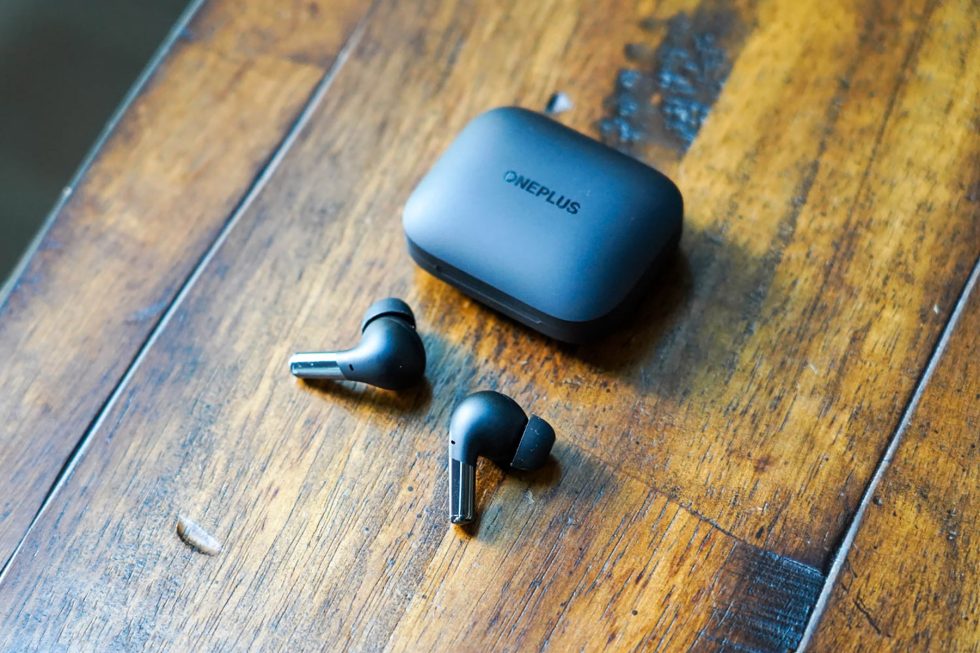 OnePlus Buds Pro Down to $60 for Black Friday, Seems Like a Steal 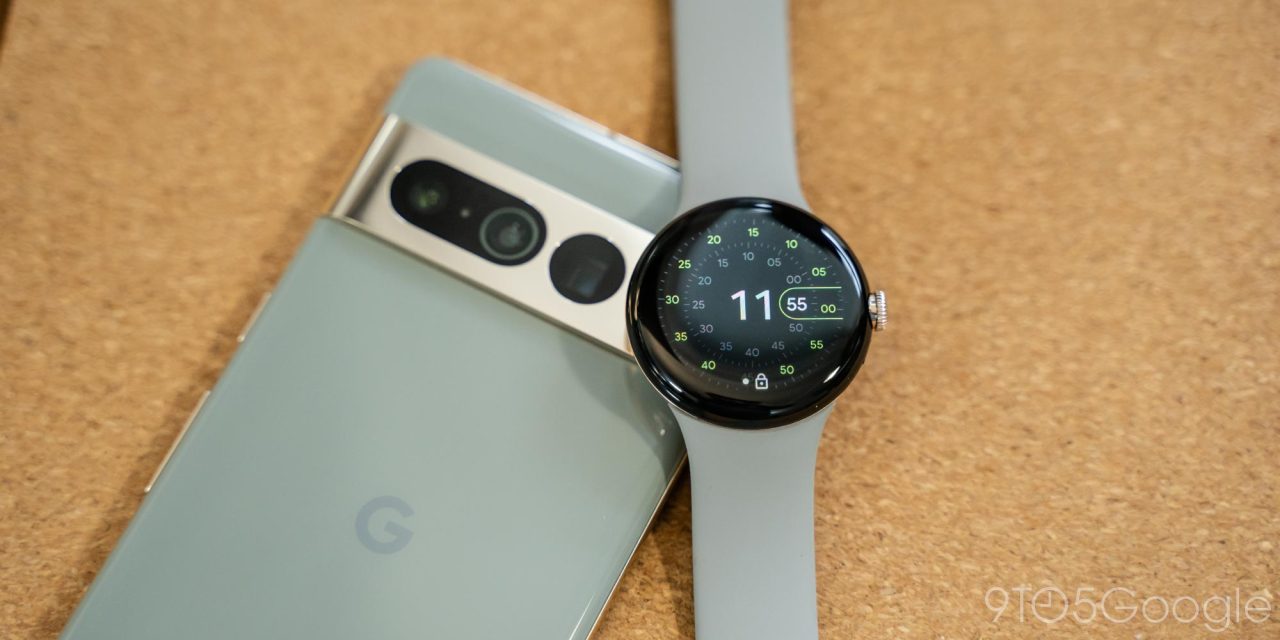