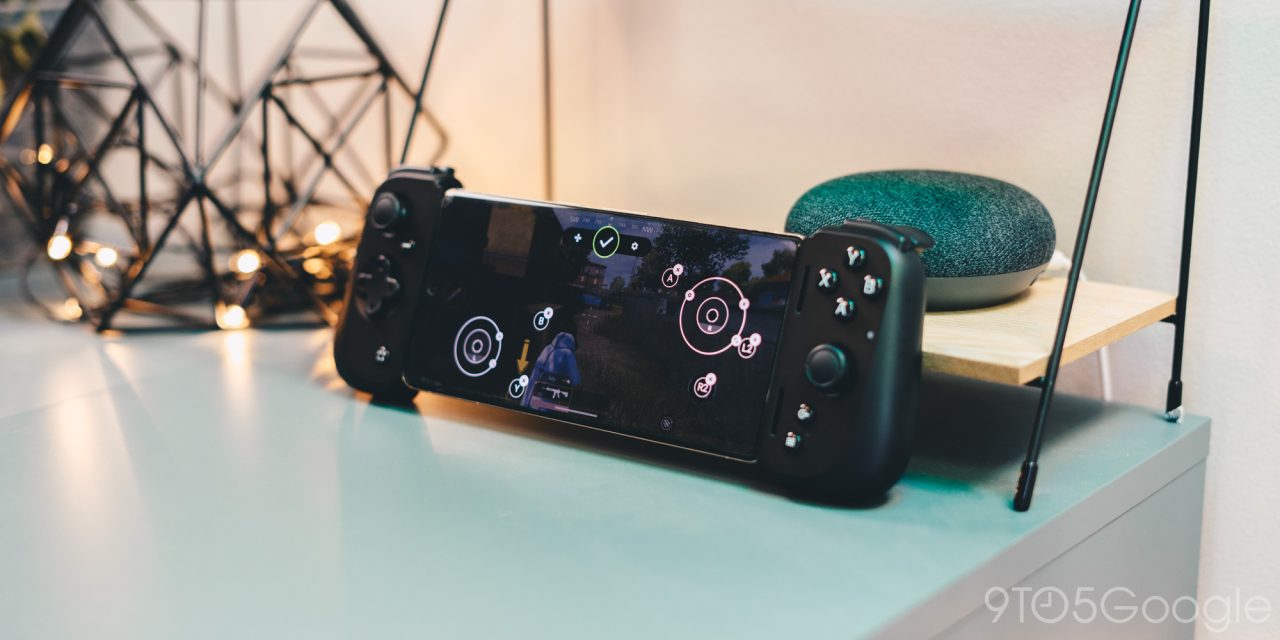 The Razer Kishi V2 is a competent direct controller for Android devices and with that, mobile games become something a little more special. Now, the Kishi V2 is getting Virtual Controller Mode, which allows users to play touchscreen-only games with the physical controller.

Physical controllers are great for Android. They provide a way for users to interact with a physical input scheme, rather than mess around with touchscreen controls, which never seem to do the trick. The issue is that many Android games from the Google Play Store are limited to touchscreen controls only, making certain controllers like the Razer Kishi V2 or GameSir solutions useless.

Now, Razer is releasing a solution to that issue, specific to the Kishi V2. Through the companion Razer Nexus app for Android, there is now an option called Virtual Controller Mode. When enabled, launching a touchscreen-only game through the app means you can directly control that game with the physical buttons and joysticks on the controller.

The way it works is pretty simple. Using the Nexus app, players are able to drag commands onto the screen, which sit on top of the touchscreen buttons in-game. When the assigned physical button or joystick is manipulated, it will hit the touchscreen with ghost input, exactly where they need to be. In practice, the feature works pretty well and turns touchscreen-only games like PUBG into playable titles using a controller. The inherent drawback, however, is the required effort it takes to build out a button layout for every game you want to play.

Razer has noted that this new feature is in beta, meaning there’s a significant chance users may experience bugs or issues with the actual functionality of Virtual Controller Mode.

How to enable Virtual Controller Mode for the Razer Kishi V2

To get started with the feature, all you really need is the controller itself and the Razer Nexus app from the Google Play Store. From there, enabling Virtual Controller Mode is straightforward.

Once you’re in a game, you can use the overlay to drag ghost input buttons over the ones that appear in-game. From there, your physical button hits should trigger the game’s native touchscreen buttons.

The post Razer Kishi V2 gets ‘Virtual Controller Mode,’ here’s how to enable it first appeared on 9to5google.com 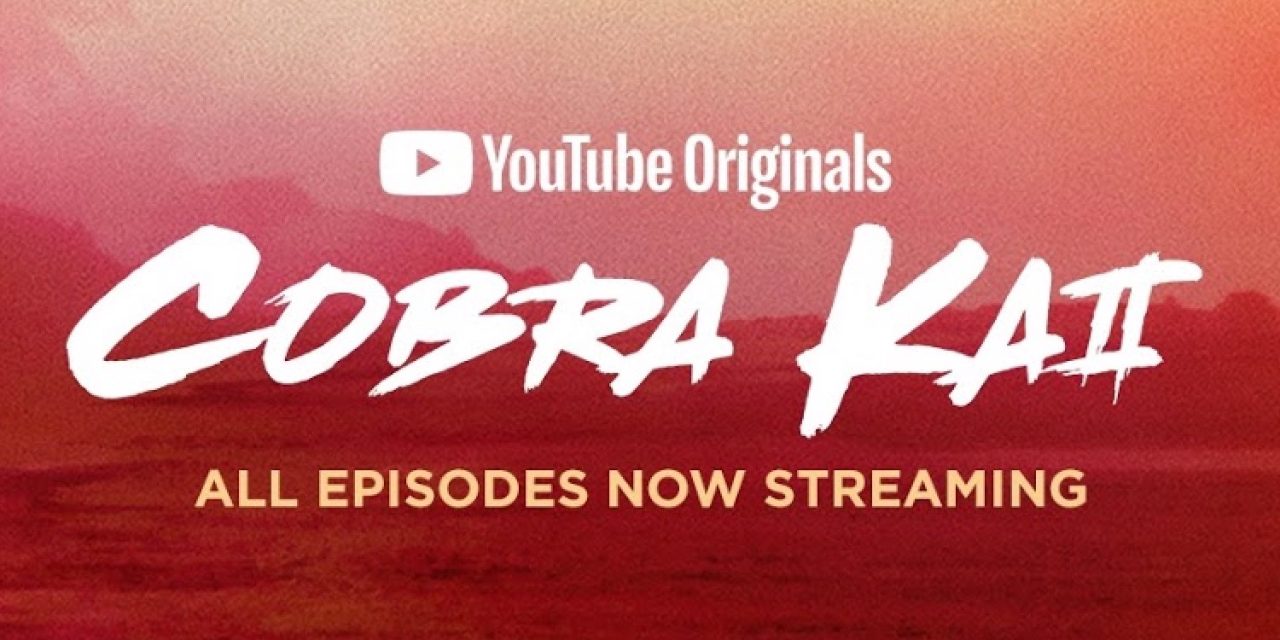 Cobra Kai will end after its sixth season, over five years after YouTube debut 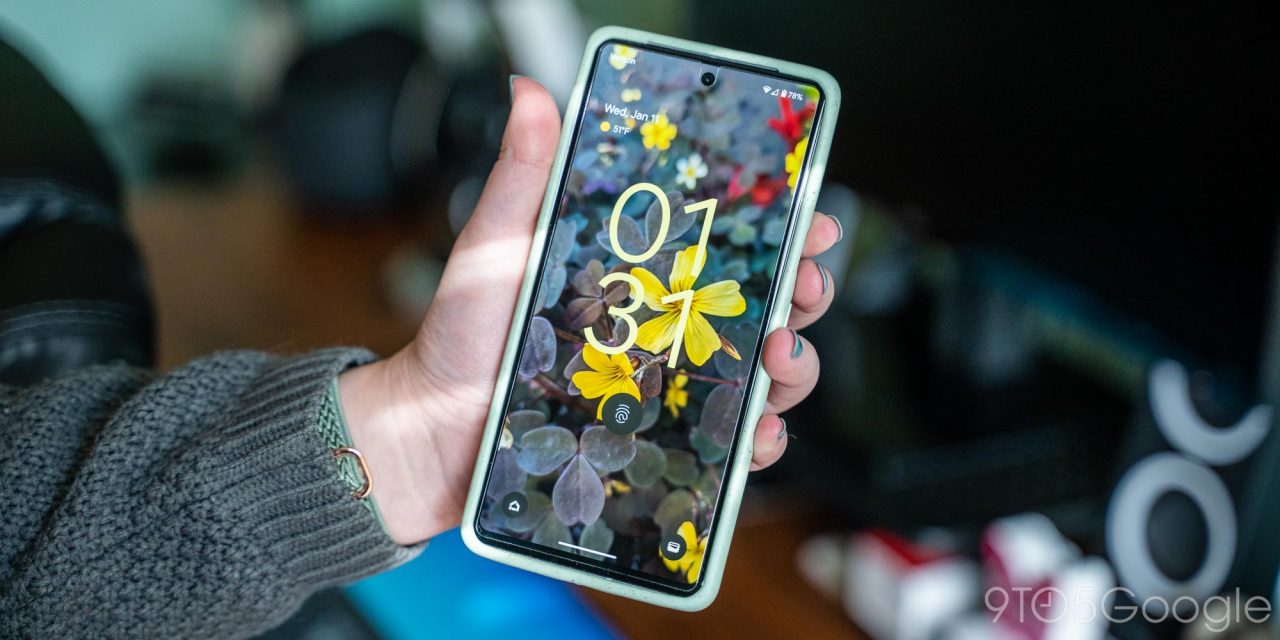 Android 13 QPR2 Beta 2.1 rolling out with Bluetooth and 5G fixes for Pixel