Free streaming channels have become a popular offering for many brands, and Samsung’s TV Plus has especially made an impact in recent years. Now, Samsung is reportedly working on bringing TV Plus to other smart TV platforms, including TVs sold by TCL.

Janko Roegetters reports on the Lowpass newsletter that Samsung TV Plus is looking to bring its free streaming channels to other platforms. The service launched first on Samsung’s televisions and has been a selling point of recent models. Samsung separates its free service from others with exclusive channels not available elsewhere.

According to this report, Samsung has been in talks with TCL to bring TV Plus to the TV giant’s lineup, though it’s unclear what the result of those discussions were. TCL and Samsung both declined to comment on the matter.

It’s unclear if Samsung TV Plus would arrive on Google TV, but it seems reasonable to assume it would. After all, Samsung already has an app for the service built for mobile devices, so the foundation is at least partially in place. However, it’s likely that this app would only be available on a case-by-case basis, pre-loaded on the TVs of partners.

Samsung TV Plus is also available on the web, and between the three platforms, Samsung said last year that the service had streamed over three billion hours to customers in just the prior year alone.

There’s no timeline in place for when this expansion may occur, if they even work out. Roegetters says that a source told him that “those talks don’t seem to have gone anywhere” referring to Samsung’s discussions with other smart TV makers.

The post Report: Samsung wants to bring its free TV Plus streaming channels to TCL and other smart TVs first appeared on 9to5google.com 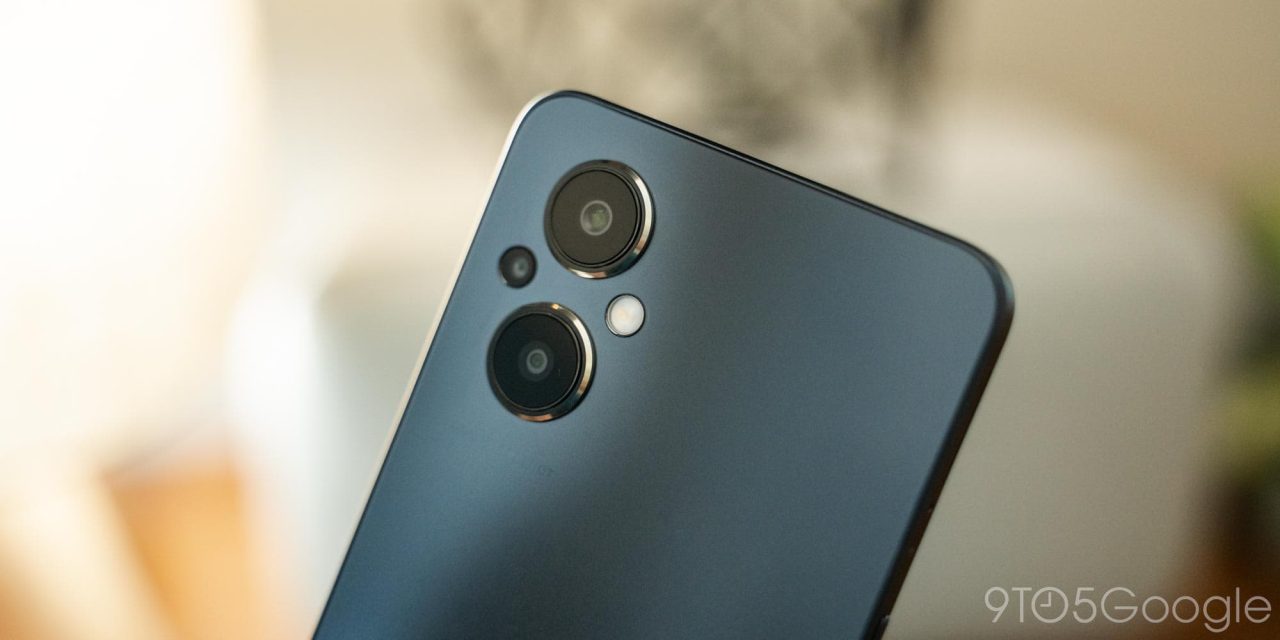