We pretty much know everything about the upcoming Samsung Galaxy S23 series right now. While Samsung couldn’t stop the leaks, no actual Galaxy S23 units appeared in the wild until now. A retail store in Nicaragua called KM Cell Store has the new phones and has put up images of the Galaxy S23 Ultra’s retail packaging, colorways, and more (via @Sondesix). There’s also a hands-on video showing the phone’s green colorway from all angles.

Samsung seems to have changed the retail packaging of the Galaxy S23 series this time around. It now features an image of the phone and the colorway of the model inside the box instead of the name in big, bold letters.

In the above images, you can see the four official Samsung Galaxy S23 Ultra colorways with their boxes, including Phantom Black, Botanic Green, Cotton Flower, and Lilac.

The Galaxy S23 Ultra hands-on video shows the Botanic Green variant. There’s barely any difference between the device and its predecessor, the Galaxy S22 Ultra. The S Pen will also not have the same color as the phone itself. Only its button will match the corresponding phone colorway. The rest is matte black.

The store also put up some videos and images of the camera software on the Galaxy S23 Ultra, confirming 8K 30fps video recording, 100x zoom, and more.

The store who has the phone is already making a few camera tests. 👀

So there you have it, your first real-world look at the Galaxy S23 Ultra. How do you like the phone? Let us know by voting in the poll below.

Do you like how the Galaxy S23 Ultra looks in real life? 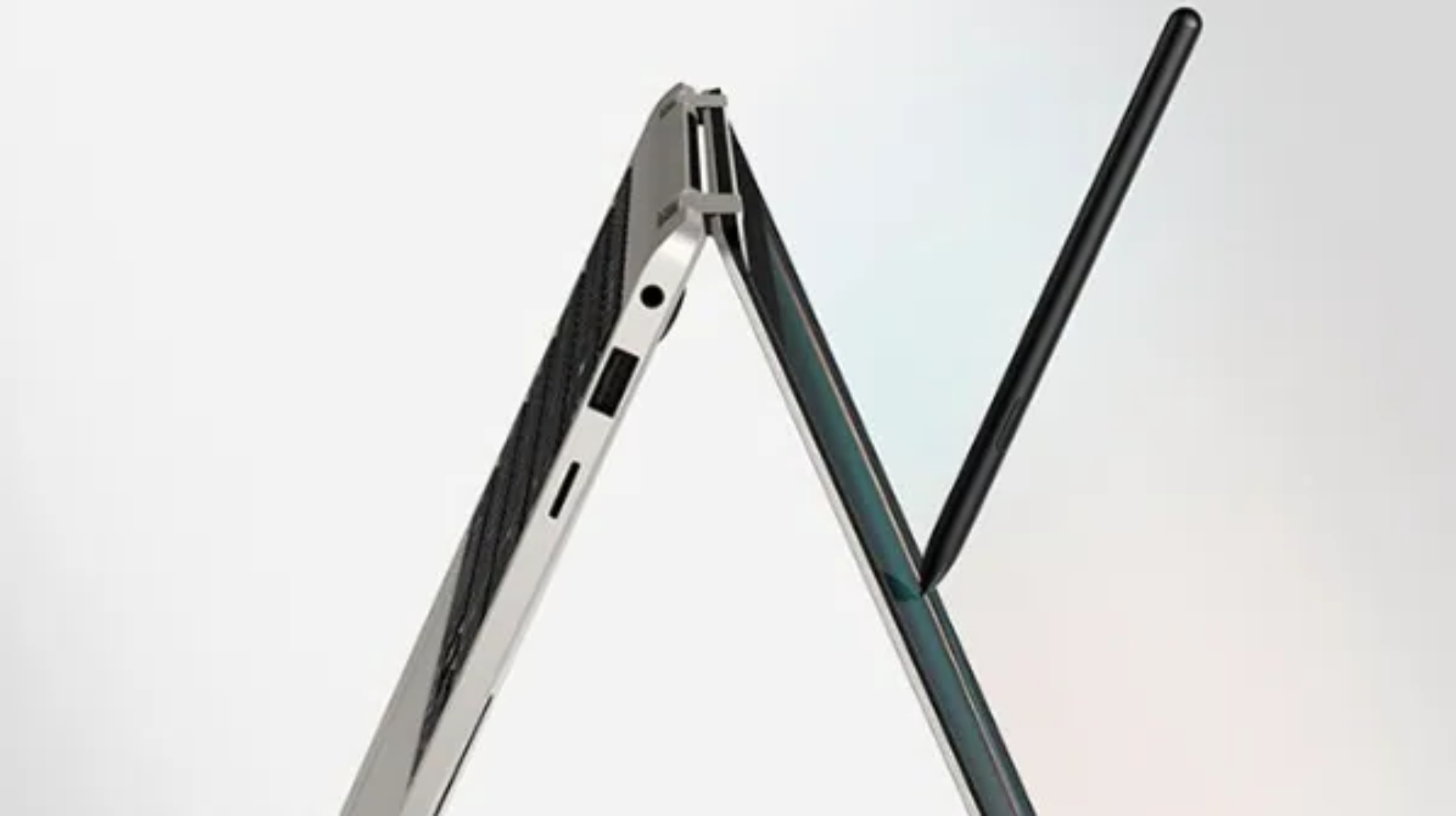 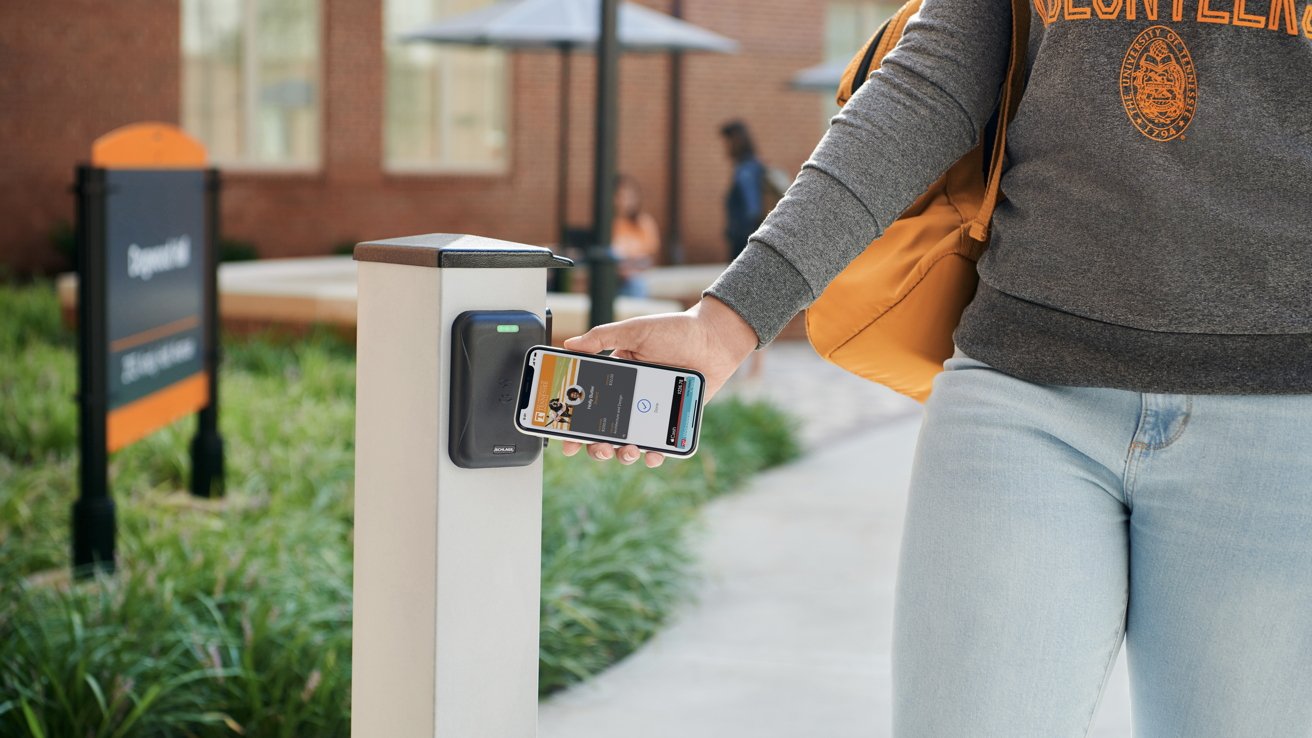 How to add student ID to Wallet in iOS 16