When Samsung launches a new entry in its Galaxy S line, it usually times that launch with the announcement of a point update to One UI. With the Galaxy S23 phones right around the corner, we figured we’d see a similar pattern this year.

Sure enough, it looks like Samsung plans to launch One UI 5.1 very soon (via 9to5Google). Interestingly, the revelation of this information comes from Samsung itself. The company recently pushed an update to the Galaxy Watch 5 that specifically mentions One UI 5.1 by name.

In theory, we’d also see this update on other phones, such as higher-end models in the Galaxy A line. We’ll need to wait for confirmation on those, however.

As mentioned, it is almost certain One UI 5.1 would debut with the Galaxy S23 phones in February. We would then likely see other phones get it later that month or possibly into March.

So far, we aren’t 100% sure what will be different about this new update to One UI. Stay tuned for more!

The post Samsung accidentally confirms One UI 5.1, which phones will get it first appeared on www.androidauthority.com 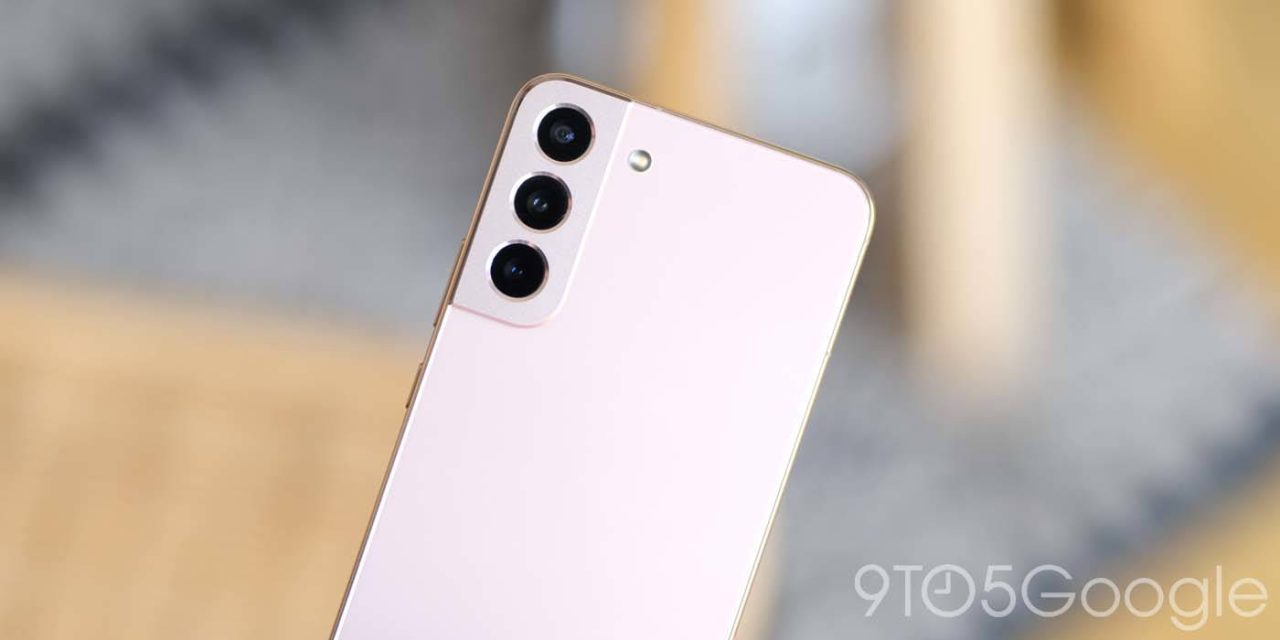 Samsung just confirmed One UI 5.1 is coming, and which phones will get it