Android 13 has rolled out pretty quickly to devices, and Samsung has been pushing its rollout hard over the past couple of weeks. In a press release this week, Samsung is bragging on its speedy rollout, and teasing that it wants next yearâ€™s cycle to be even faster.

In a press release out of South Korea, Samsung announces the â€œexpandedâ€ availability of the One UI 5.0 update with Android 13 to more devices. The company made this announcement as the Galaxy Z Fold 4 and Flip 4 saw the update in Samsungâ€™s home country, and also cited the update landing on the Galaxy S21, Galaxy S20, and Galaxy Note 20 in the week prior.

Samsung says to expect the Galaxy Tab S7, Tab S6 Lite, as well as last yearâ€™s Galaxy A52s 5G and Galaxy A32 to be updated â€œby the end of the year.â€

In the post, Samsung brags a bit on the speed of its Android 13 update, noting that this yearâ€™s update â€œdrastically reduced the time intervalâ€ between Android 13â€™s release and the â€œdeploymentâ€ of One UI 5. It only took about two months for Samsung to push Android 13 to customers.

Two months doesnâ€™t sound all that fast when you compare the speed of Android updates to that of iOS, but it is a massive improvement. Samsung used to take several months to bring a new Android update to any of its devices, and even longer for the dozen or so models weâ€™ve seen updated to Android 13 thus far.

But apparently, the company wants to continue to beat that goal. Samsung teases that it will â€œstrengthen cooperationâ€ with Google and use feedback from users to speed up the rollout of the next Android version, which will be Android 14, presumably with â€œOne UI 6â€ on top.

Samsung Electronics will continue to strengthen cooperation with Google and actively listen to user feedback to continue to update One UI faster and with higher perfection. 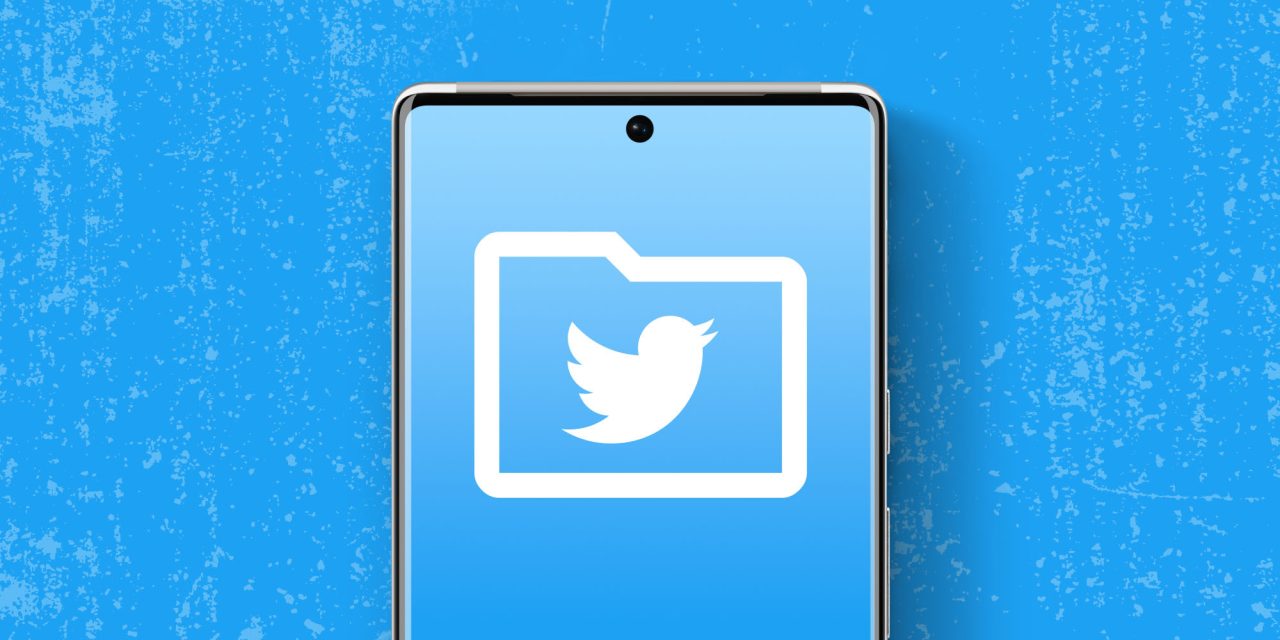 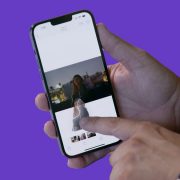 9 iOS 16 Hidden Features You Should Probably Know About