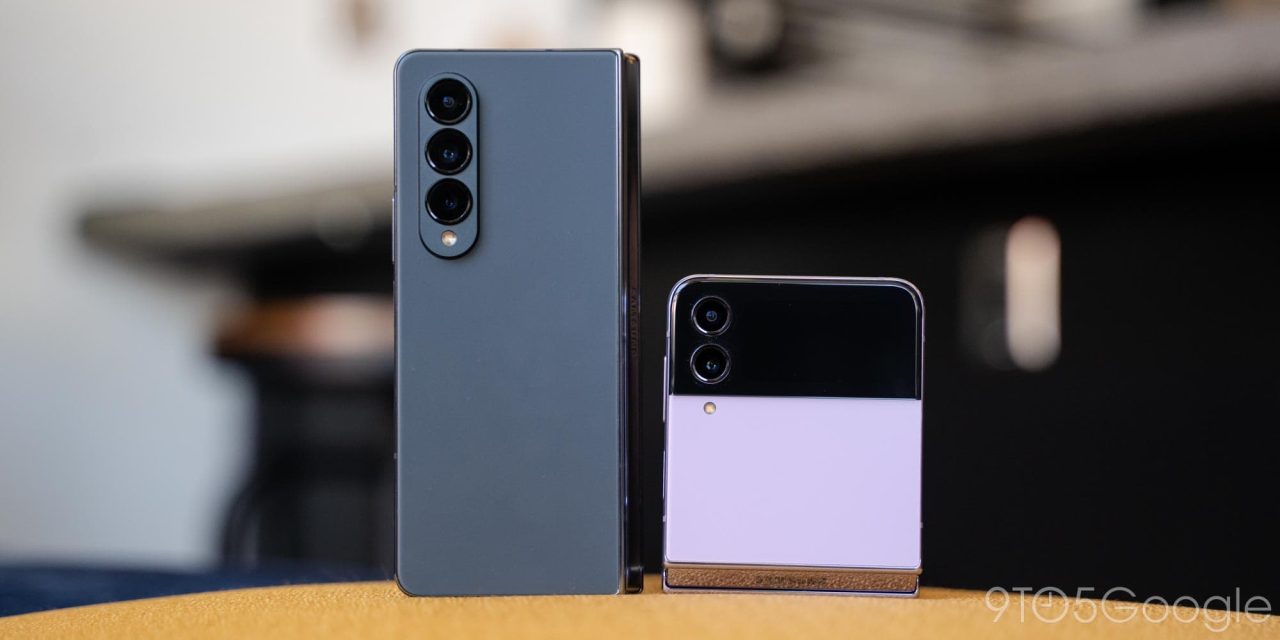 As Black Friday deals rain down this week, Samsung has its fair share of offers. But an offer you can stack on top of the already solid Black Friday discounts can be found in boosted trade-in credits for Samsung Galaxy devices and iPhones towards the Galaxy Z Fold 4 or Flip 4, regardless of condition or when it was released.

Stay tuned to 9to5Toys for all of the best deals around Black Friday and Cyber Monday.

But foldables are where youâ€™ll find some of the best deals from Samsung for Black Friday.

The Galaxy Z Fold 3, for instance, is $600 off before you factor in any trade-in credits for Black Friday. Samsung will throw in its â€œFreestyleâ€ projector for free with your purchase. The Fold 3 may be a year old and lack of a few of the upgrades we appreciate on the Fold 4, but the two devices are remarkably similar. Samsung is also offering up to $315 in trade-in credits on devices with a broken screen.

For Black Friday, you can get a minimum of $300 in trade-in credit for any Samsung Galaxy smartphone or Apple iPhone towards a Galaxy Z Fold 4. The same applies for the Galaxy Z Flip 4, but at a reduced $150 minimum.

Some devices are worth more, of course, but this is a great way to offload an older device that may no longer be supported. Samsung will give you $300 for a broken Galaxy S7, for example, which is way more than youâ€™d get even selling the device privately. 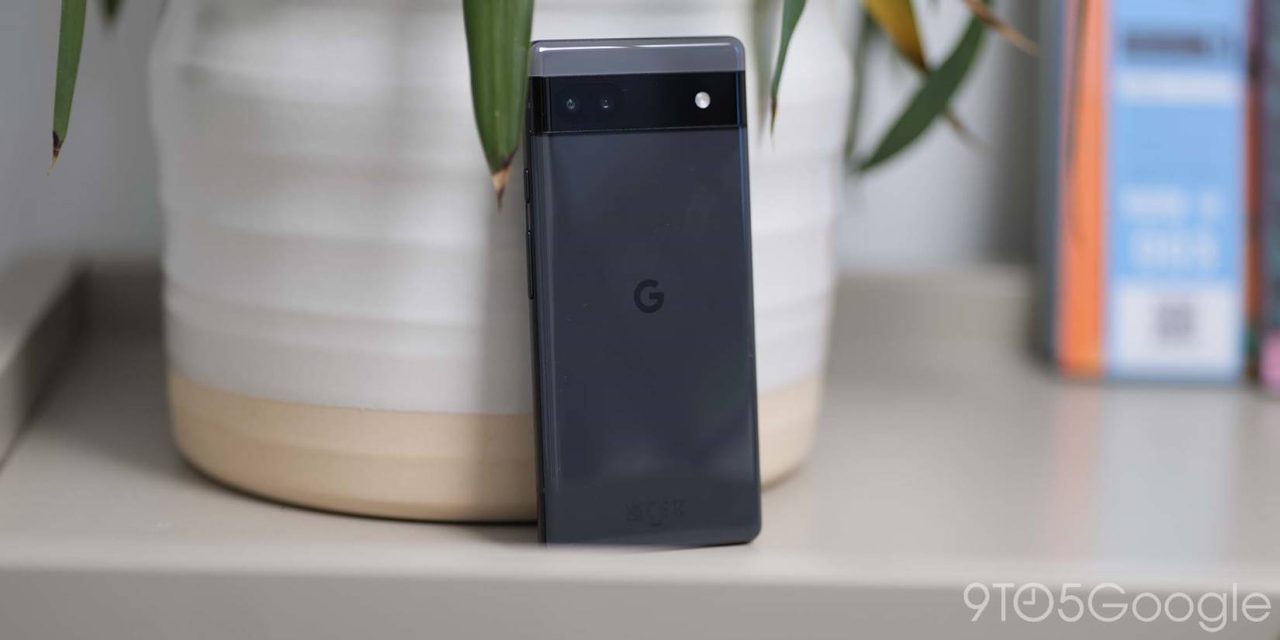 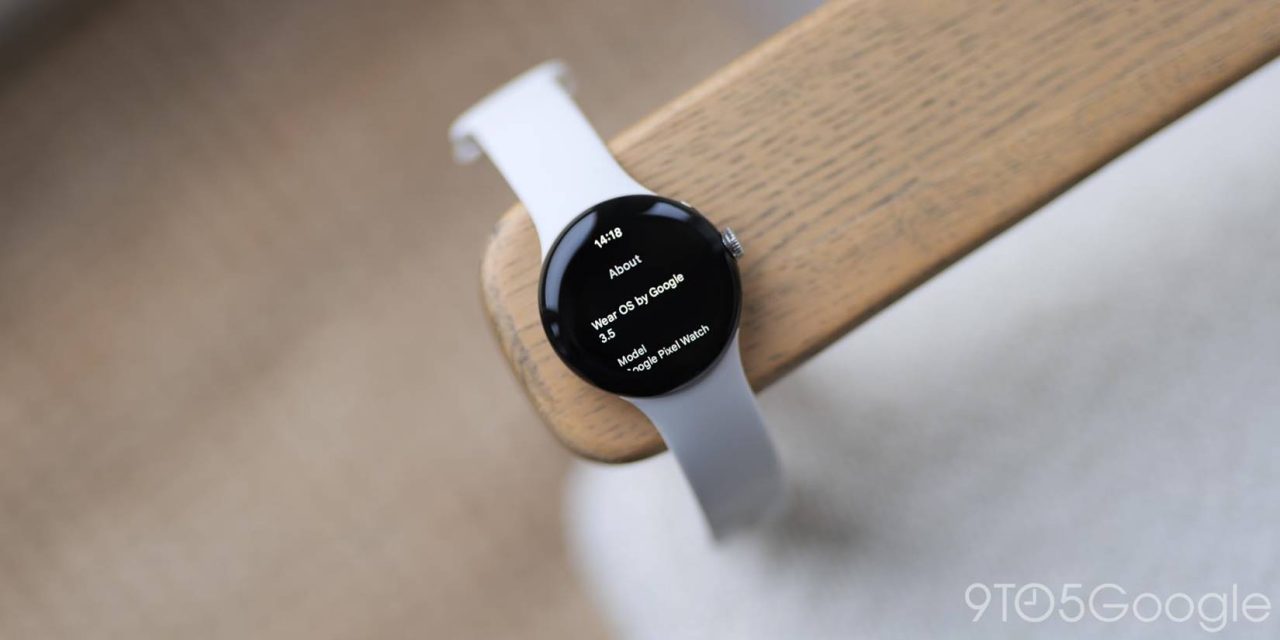