Despite some reports suggesting otherwise, Samsung may still have an interest in acquiring British chip designer ARM. The Korean conglomerate’s Vice Chairman and de-facto leader Lee Jae-yong recently added fuel to the speculations after he confirmed his plan to meet SoftBank founder Masayoshi Son when the Japanese business tycoon visits South Korea next month. SoftBank Group is the parent company of ARM.

Lee revealed the plan during a media briefing at Seoul Gimpo Business Aviation Center earlier this week. He was speaking to the South Korean media after a two-week foreign trip to Mexico, Panama, Canada, and the UK. “Next month, Son is expected to visit Seoul,” Lee told reporters (via The Korea Herald). “Probably, Son might come up with such a proposal, but I have no idea what that is,” he added when enquired about the potential ARM acquisition.

The Samsung chief further revealed that he did not meet any ARM official during his London visit as part of the two-week trip. The United Kingdom was mourning the demise of Her Majesty Queen Elizabeth II, so any such meeting was likely not possible or facilitated. But Son’s South Korea visit next month, and more importantly, his meeting with Lee Jae-yong is certain to add to the speculations that Samsung is interested in acquiring ARM.

SoftBank may be looking to sell ARM to Samsung

SoftBank has been looking for ARM buyers for some time now. At one point, Nvidia had emerged as the potential new owner of the British chip designer. However, the deal fell through and the Japanese conglomerate is having to find a new buyer. American chip behemoth Qualcomm has already confirmed its interest but the company doesn’t want to invest alone. Instead, it wants to form a consortium to acquire ARM.

Samsung has emerged as another potential buyer. ARM’s business perfectly complements the Korean firm’s semiconductor unit. It designs CPUs found in over 90 percent of smartphones sold globally. Samsung, meanwhile, has struggled in the design department with chip manufacturing being its primary area of focus. So the two businesses line up nicely.

However, Samsung acquiring ARM may lead to antitrust issues because ARM supplies its tech to all major chip makers around the world, including Samsung’s rivals. So it’s all very complicated right now. Maybe we will have a clearer picture once Lee and Son meet next month. We will keep you updated with all the latest information on this development. 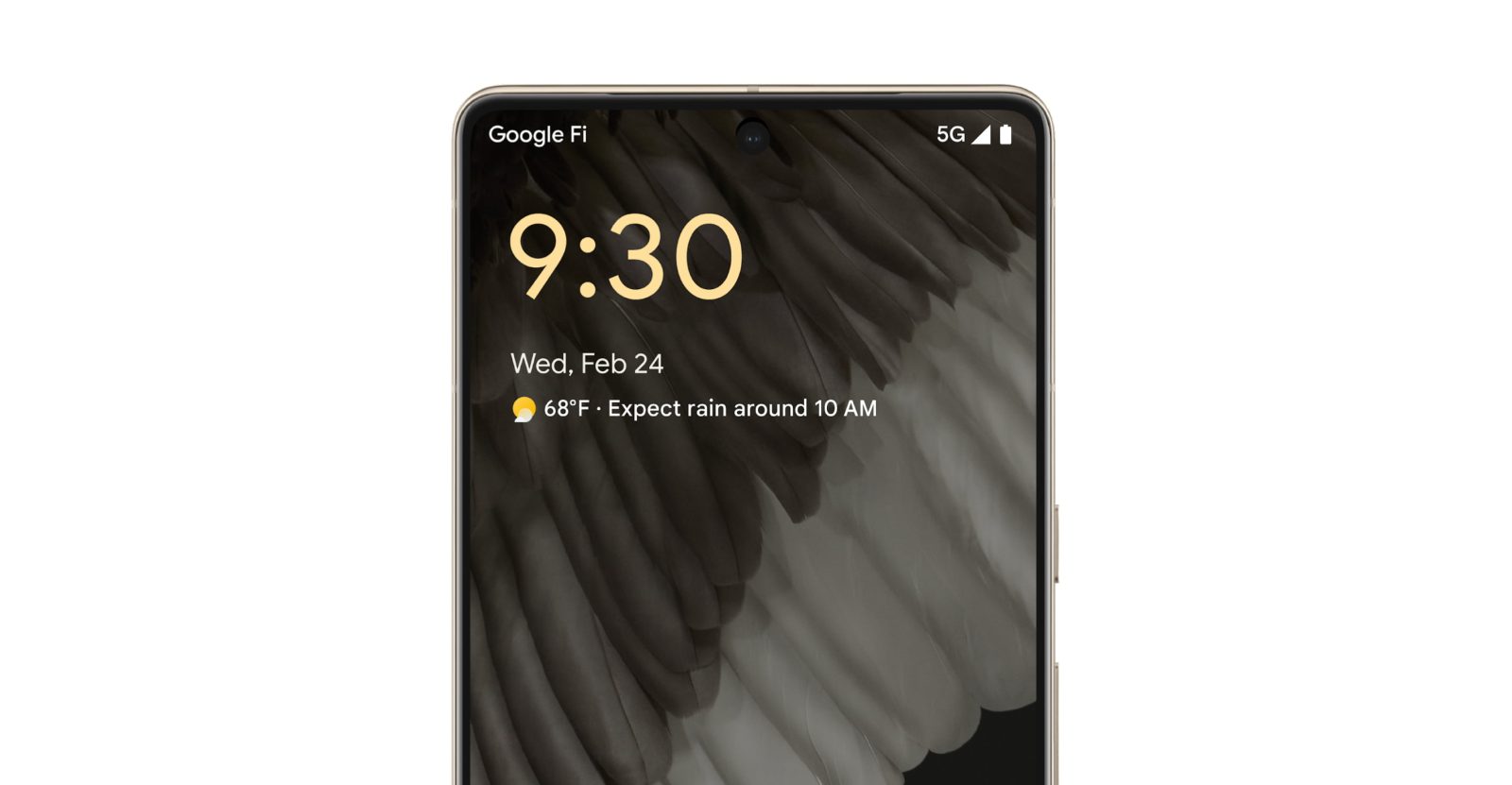 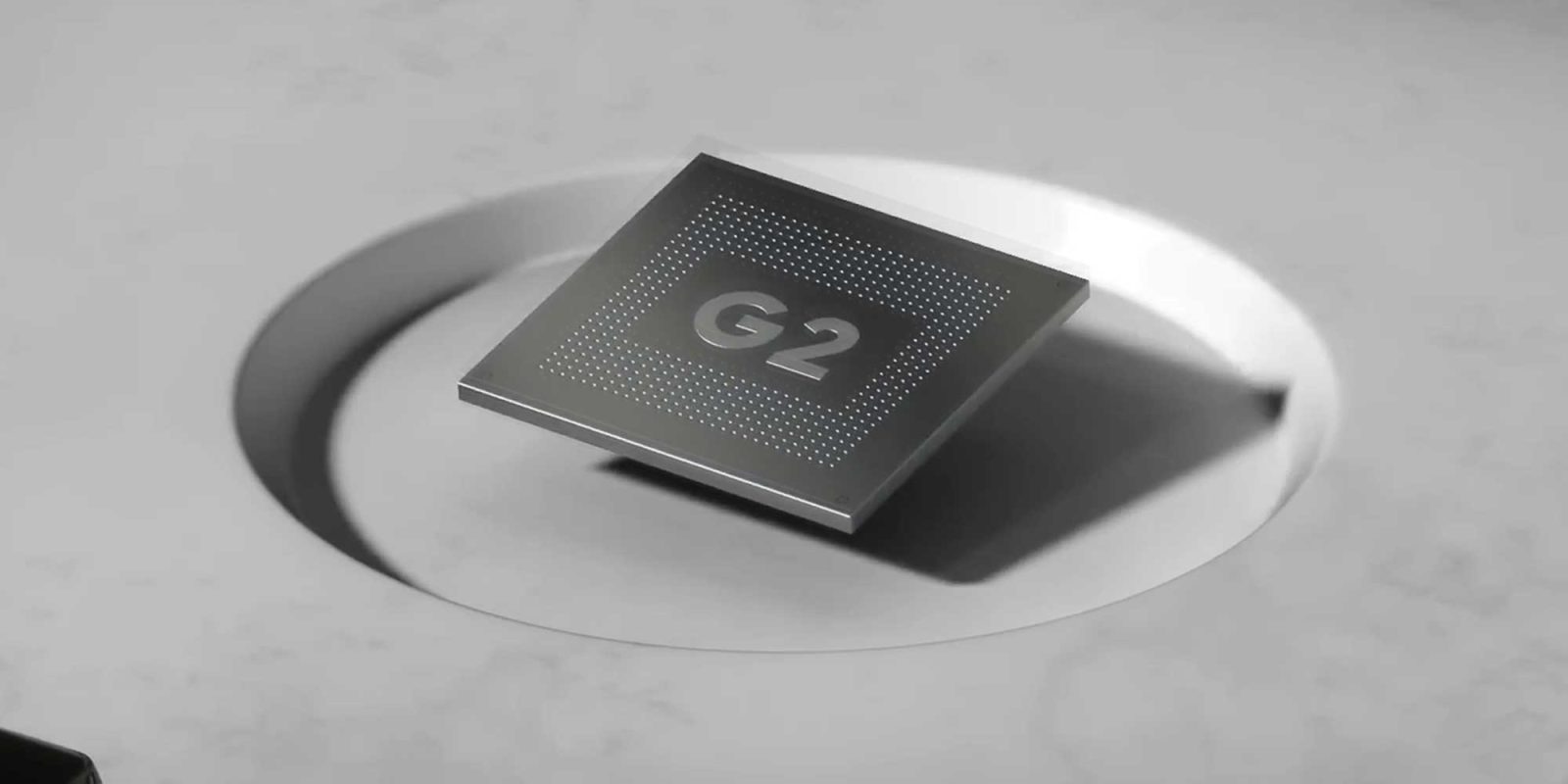