One of the newer mobile features we’re seeing in smartphones in the past month or so is satellite connectivity. The feature was originally supposed to make its debut in the iPhone 14, but Huawei actually beat Apple to it, meaning that right now, only two smartphone makers are offering the feature.

Not to be left behind, a report from Twitter leakster Ricciolo has revealed that it looks like Samsung will be hopping on board the bandwagon as well for its future smartphones. Unfortunately, it does not appear if this will come via a software update or if it will require new hardware.

We ask this because as far as Huawei and Apple’s devices are concerned, it is a new hardware feature, but at the same time, T-Mobile and SpaceX both recently announced a new initiative that offers satellite connectivity as well and that it will work with existing devices, so it is unclear which route Samsung will take.

That being said, it’s not the most exciting feature to have. The idea behind satellite connectivity is that it offers users coverage in places where cellular coverage isn’t as good. It’s meant to be used as an SOS feature so that users can still call or send an SMS for help if they’re lost or stuck somewhere, less about giving users internet connectivity so they can post to TikTok or Instagram while they’re climbing a mountain.

While it’s not as exciting as say a new camera system, a new display, or a new design, there is no doubt that it will come in handy for users who might find themselves needing it. 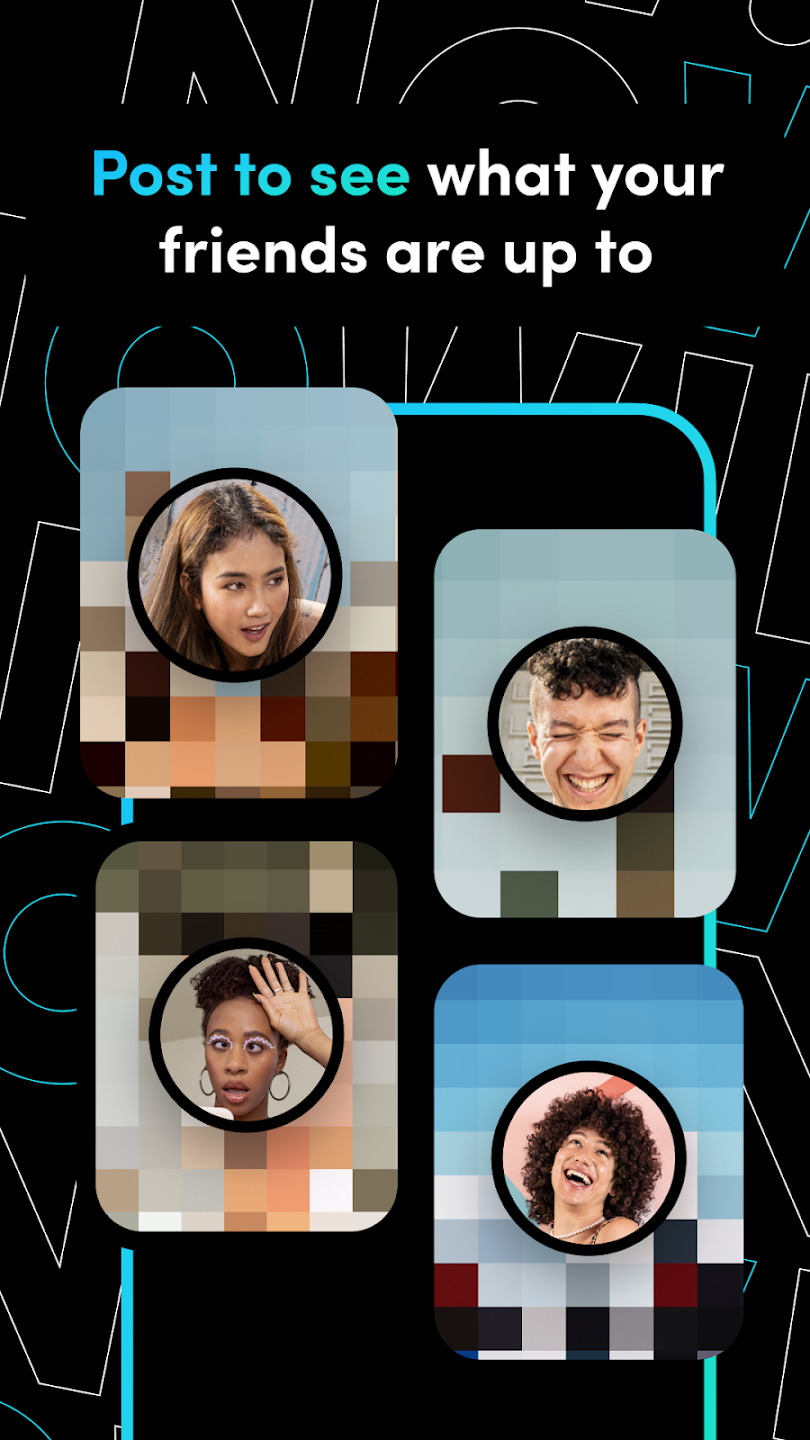 What is TikTok Now and how to use it?

If you find the new TikTok Now app familiar, you’re not wrong. TikTok ...

An error is preventing some people from using Google Wallet

TL;DR Some people are reporting that they are unable to use Google Wallet. ... 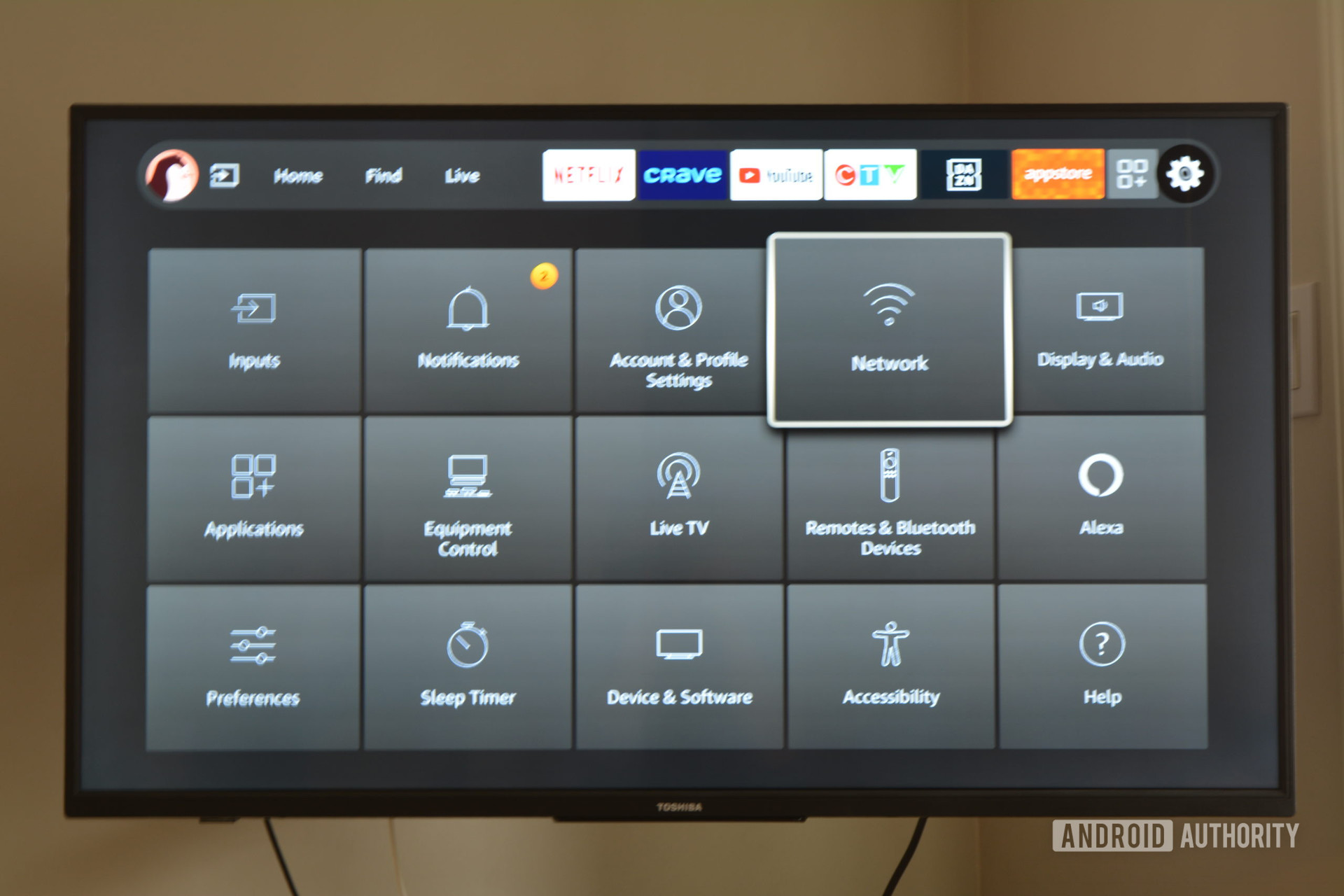 How to connect the Fire TV Stick to Wi-Fi

All Fire TV Stick devices are ready for wireless streaming right out of ...