Samsung has been dipping its toe into cloud gaming since announcing its gaming hub earlier this year. However, it was a feature that the company only enabled for its 2022 smart TVs. But soon owners of Samsung’s 2021 smart TVs will be able to join in the fun too.

Today, Samsung announced that it is expanding access to cloud gaming apps on select 2021 TV models. The rollout is planned to start next week and will continue until the end of the year.

This rollout will see a number of cloud gaming services come to older Samsung TVs including Xbox Cloud Gaming, Amazon Luna, GeForce Now, and a few other apps. In addition, the TVs will support a majority of Bluetooth controllers.

In the company’s announcement, Head of Product, Mike Lucero said:

When Samsung Gaming Hub rolled out earlier this year on 2022 TV models, the number one question we received was ‘when is game streaming coming to my 2021 TV?’ Today we’re happy to share with our eager fans that they’ll be able to play the games they love before the end of the year. With any leading Bluetooth-enabled gaming controller and internet connection, millions of players will be able to access an expansive library of games ranging from the best AAAs to the hottest indies and retro games directly through partner apps on select 2021 Smart TVs, making Samsung devices a preferred destination for game streaming.”

If you’re an Nvidia GeForce Now RTX 3080 member, Samsung also says that you’ll able to stream up to 4K at 60 frames per second natively on compatible Samsung TVs.

Unfortunately, these apps won’t be coming to every 2021 Samsung smart TV, only select models. These models include: 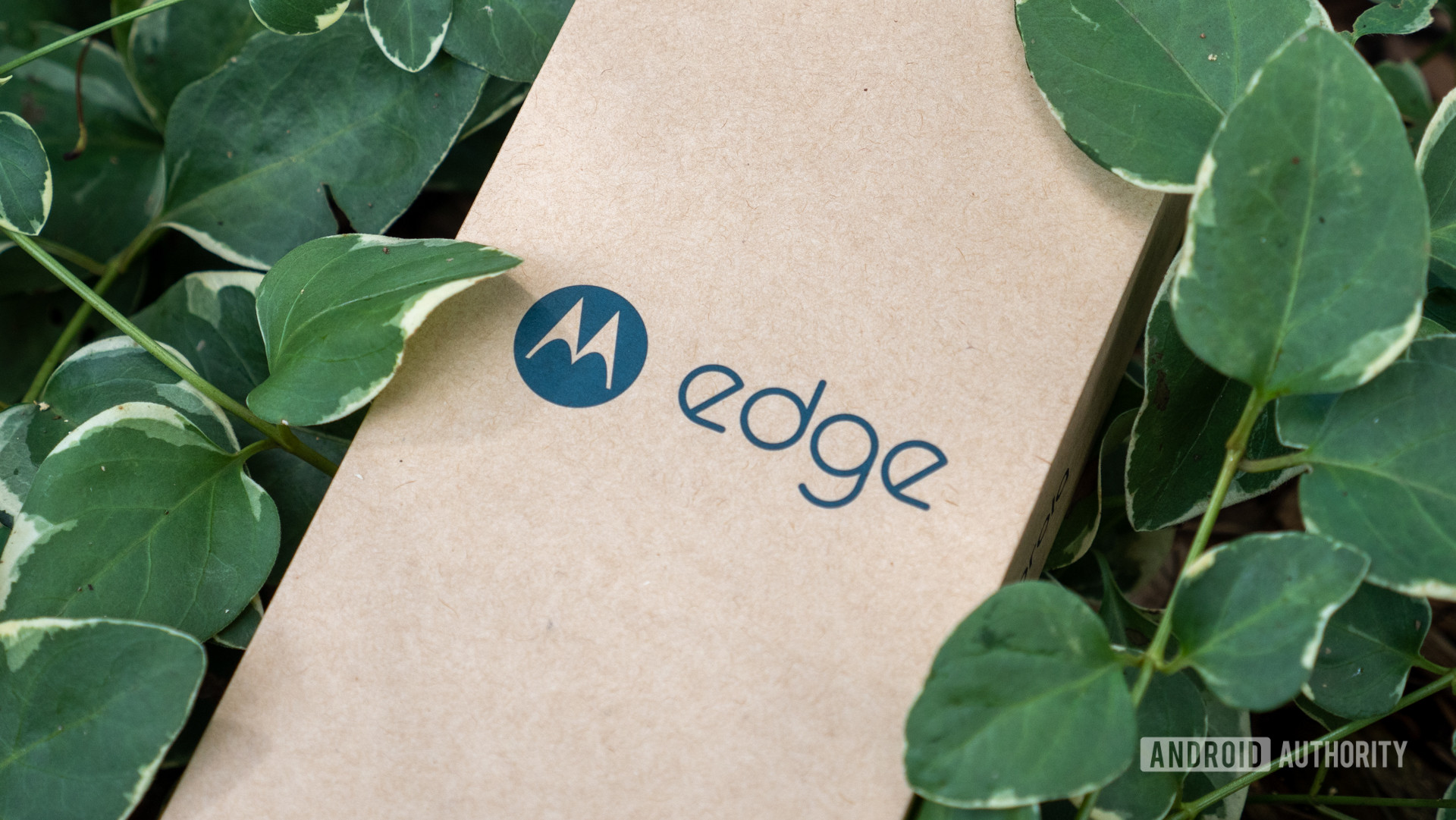 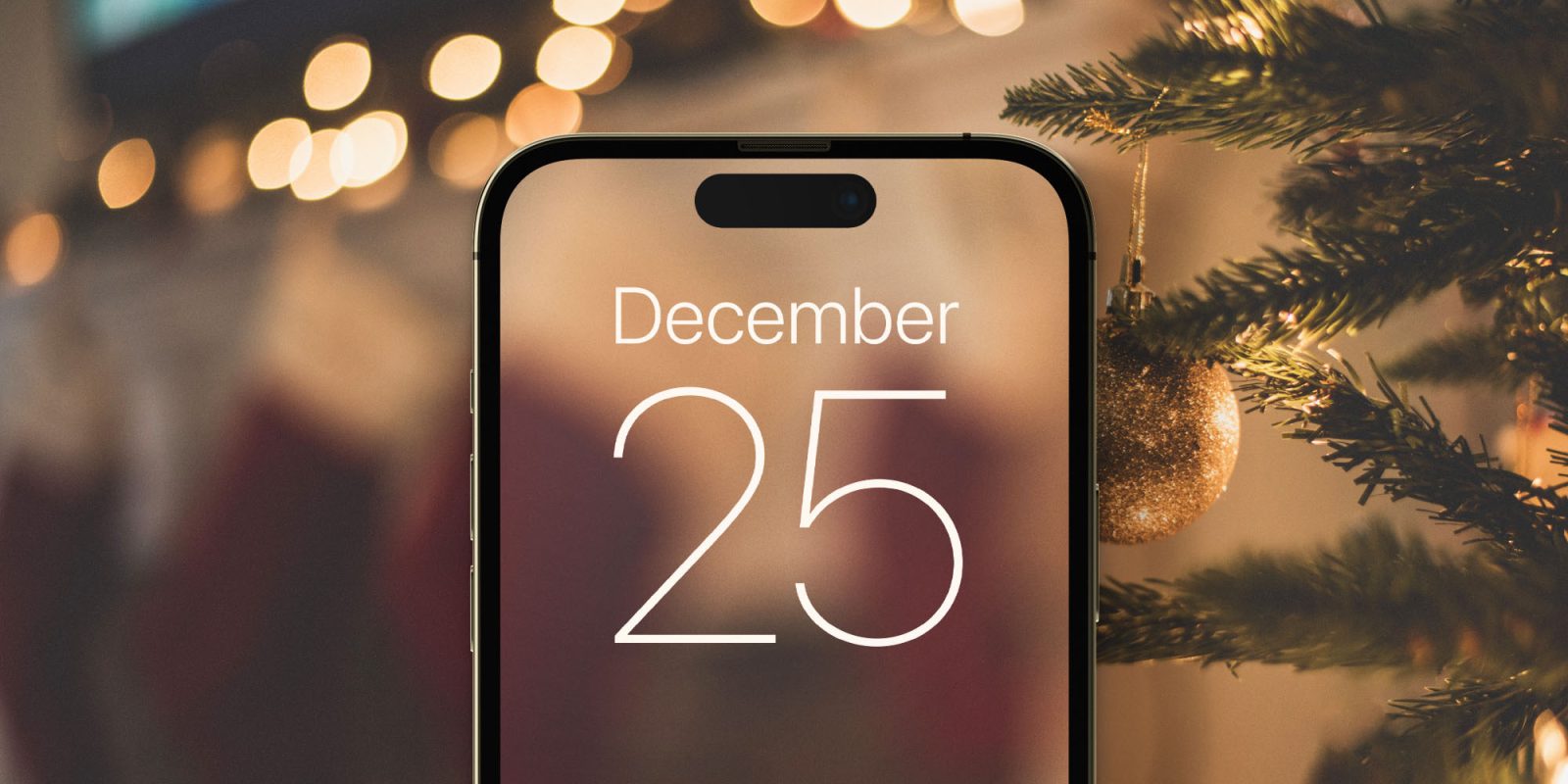 iPhone 14 Pro for Christmas? It might already be too late to order